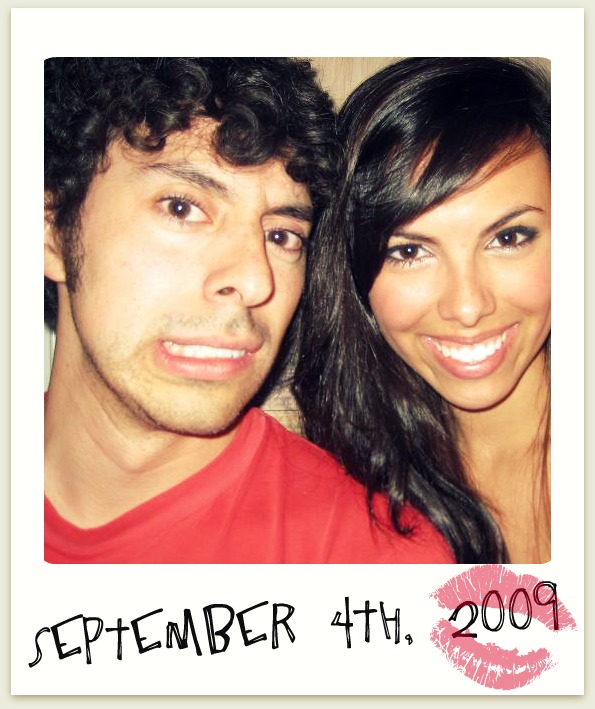 I talk a lot about my boyfriend in my blog, so I thought I would dedicate a post to him.
If you hate sappy love stories, don’t read this! 😛

This is Trae.
We met in 2006 at a wedding, but it was just a quick “hi, nice to meet you” in passing. Sometimes I ask Trae what he would have said if back then I told him “hey, we’re going to date someday.” He says he would have called me crazy haha!
It wasn’t until 3 years later when we met again at a party my friend Rhett was throwing at his house. Rhett is Trae’s younger brother who is also the same age as me. We played beer pong, joked around, and just started talking. He was so cute!
I would walk around the party and talk to other friends, and shortly after awhile he would suddenly be there too! I would think, “is this boy following me?” haha. Trae used to swear he wasn’t following me but then he finally admitted he would go to wherever I was just so he could talk to me more. I knew it! 😉 The picture above is the first picture we ever took together and it was at that same party! 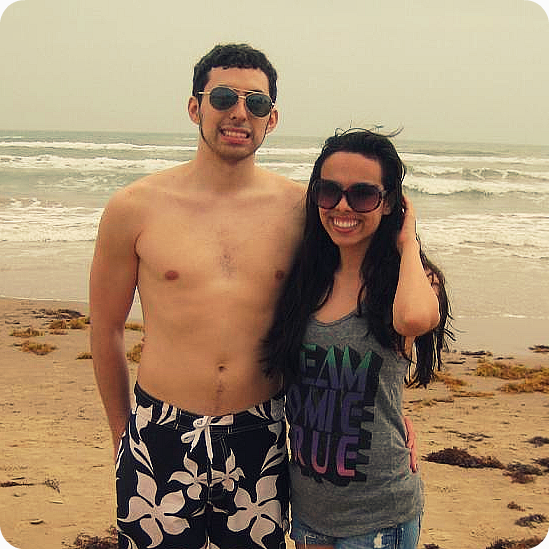 So, now we’ve been together for over a year, and we couldn’t be happier! With past relationships, I would always get bored (or fed up haha) after a year, but with Trae I haven’t felt that at all. Not once. We’re still learning about eachother and are always looking for new adventures together. He is the most patient, selfless, caring guy I have ever met in my life. He treats me the way every girl deserves to be treated, and I’m so grateful I found him. He’s a nerd just like me, and I love the fact that we can be complete goofballs around each other. There is no one else I trust more with my secrets, fears, and desires. Granted, I never thought we would get this far when we first started dating. He was soooo shy and I’m more of an outgoing person, so I never thought we would mesh well. I’ve never been more pleased to be wrong. 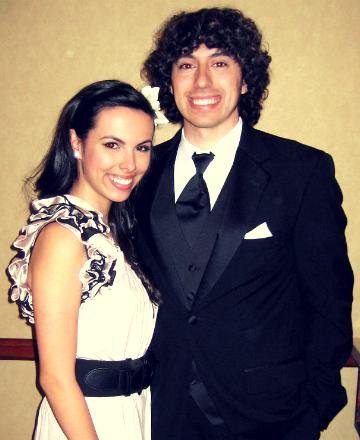 A little about him!

Bands: , The Strokes, Minus the Bear, The Mars Volta, ,

Place to be: the beach 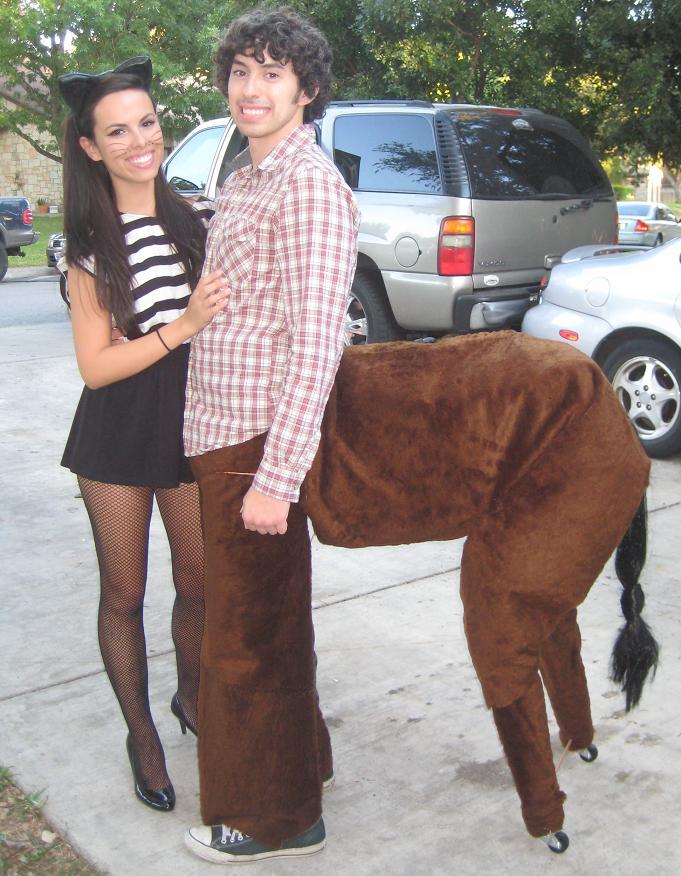 This picture was our first Halloween together last year! I was a cat and he was a centaur (half man, half horse)! Him and his mom made it; isn’t that hilarious? This picture always makes me laugh! My little cousins kept calling him “horsebutt” all night hahaha.

So now you know a little about this wonderful boy and how we came to be.

Hopefully, this is only the beginning 🙂

Have a great weekend!!