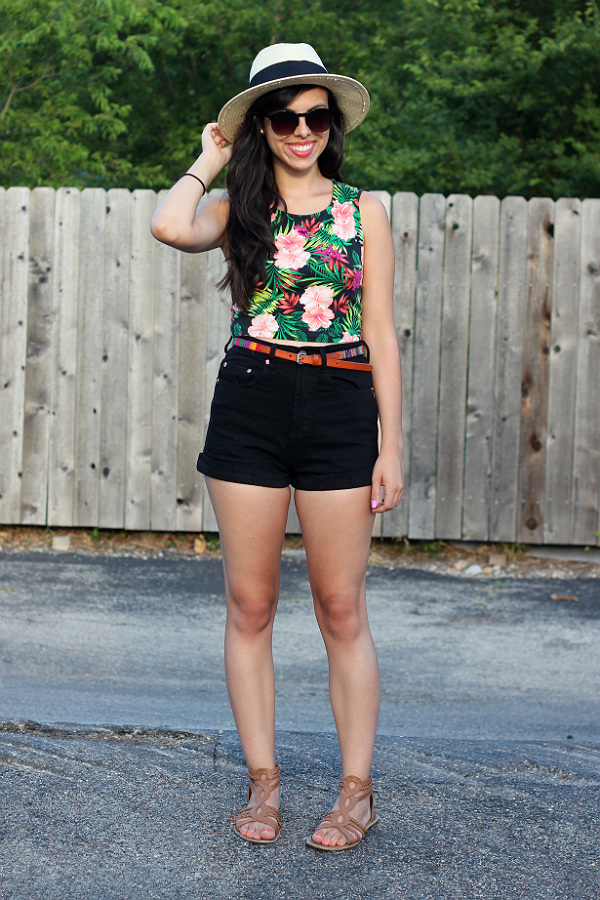 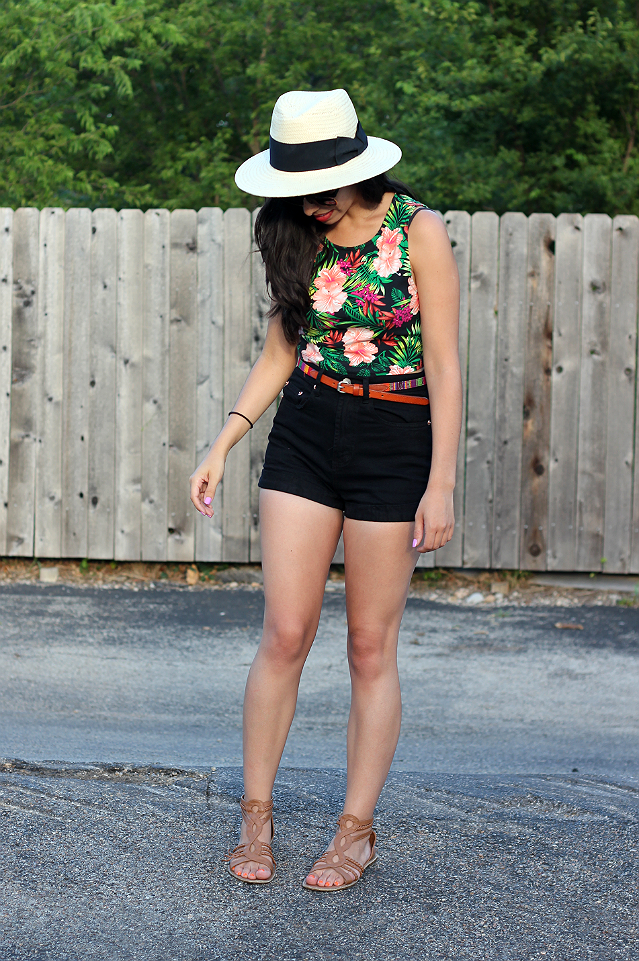 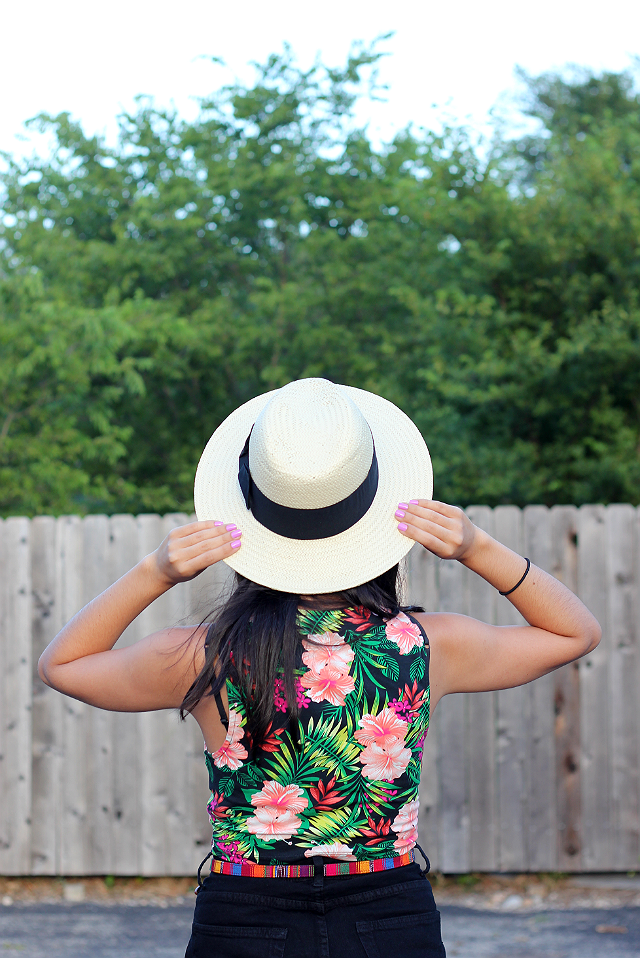 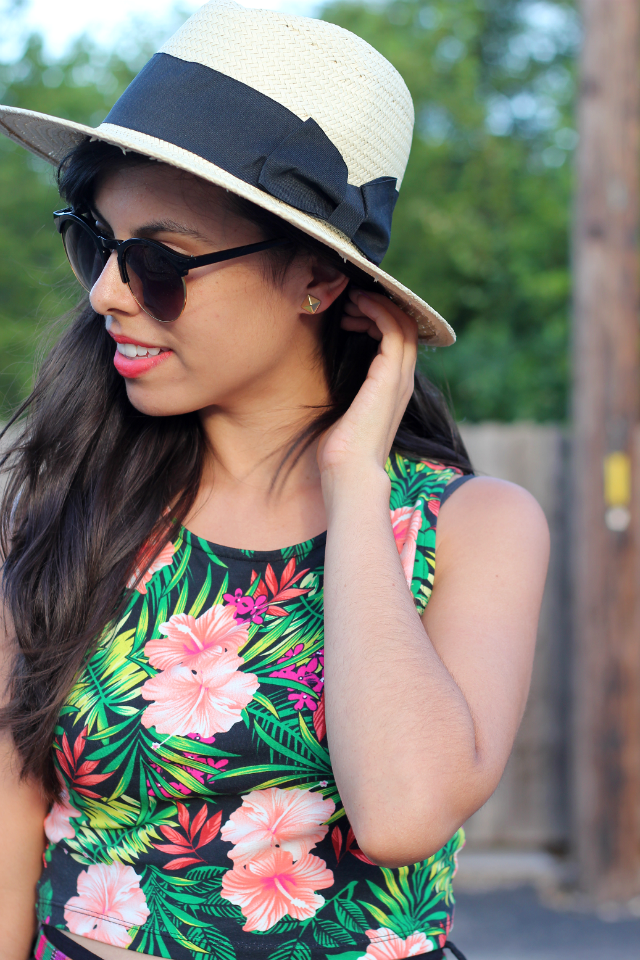 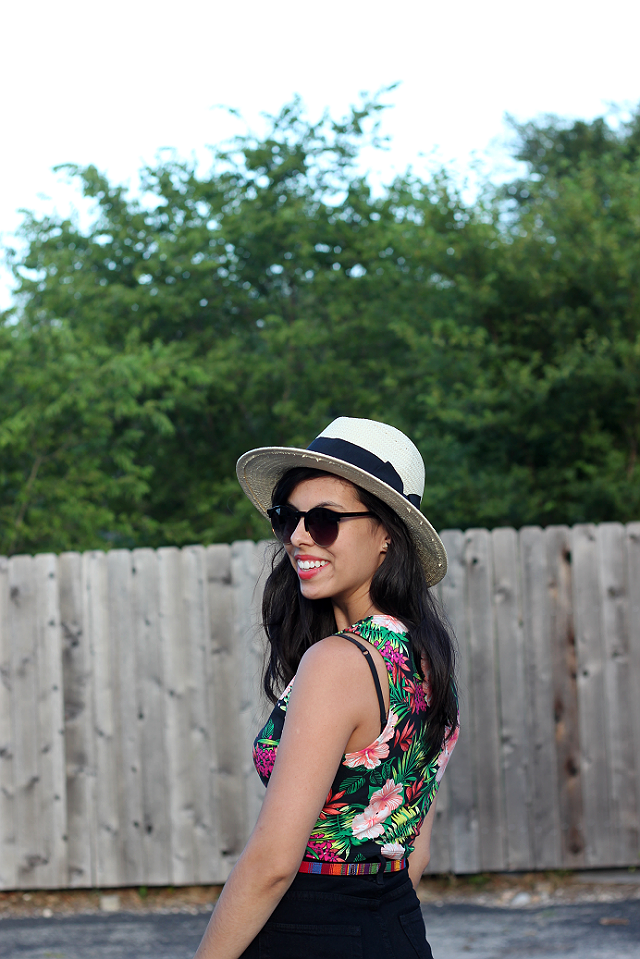 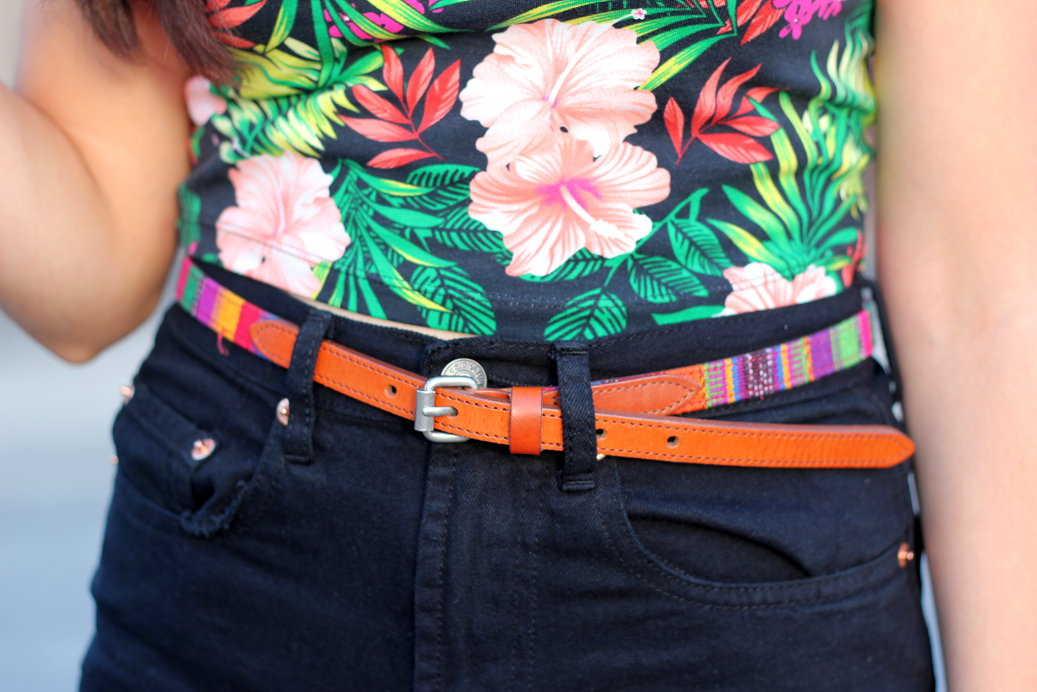 The only time I really like to wear hats (other than beanies, those are awesome) are when they’re floppy and I’m in some sort of beach/body of water setting. Otherwise, hats aren’t really my thing! I wish it was though. I think I’ve only worn a non-floppy hat once before on the blog, and now that hat just hangs on my wall as decor, haha.

But this hat may just be a game-changer. I’ve been wearing it nonstop lately, and I just love the wide brim and bow detail! When I took it home, I looked at the tag inside and saw that the hat was a size L (or “58” whatever that means). So basically, my suspicions have been confirmed: I have a big head. But that’s alright, you gotta work with whatcha got! Big head and all.