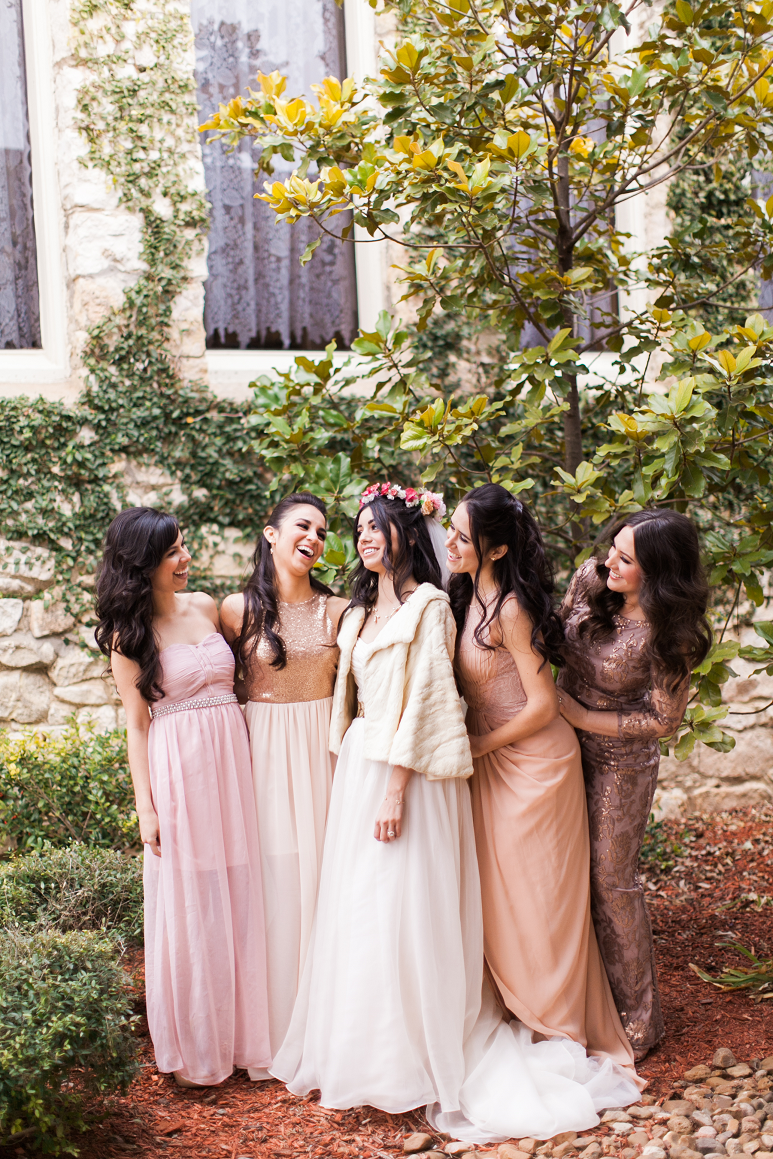 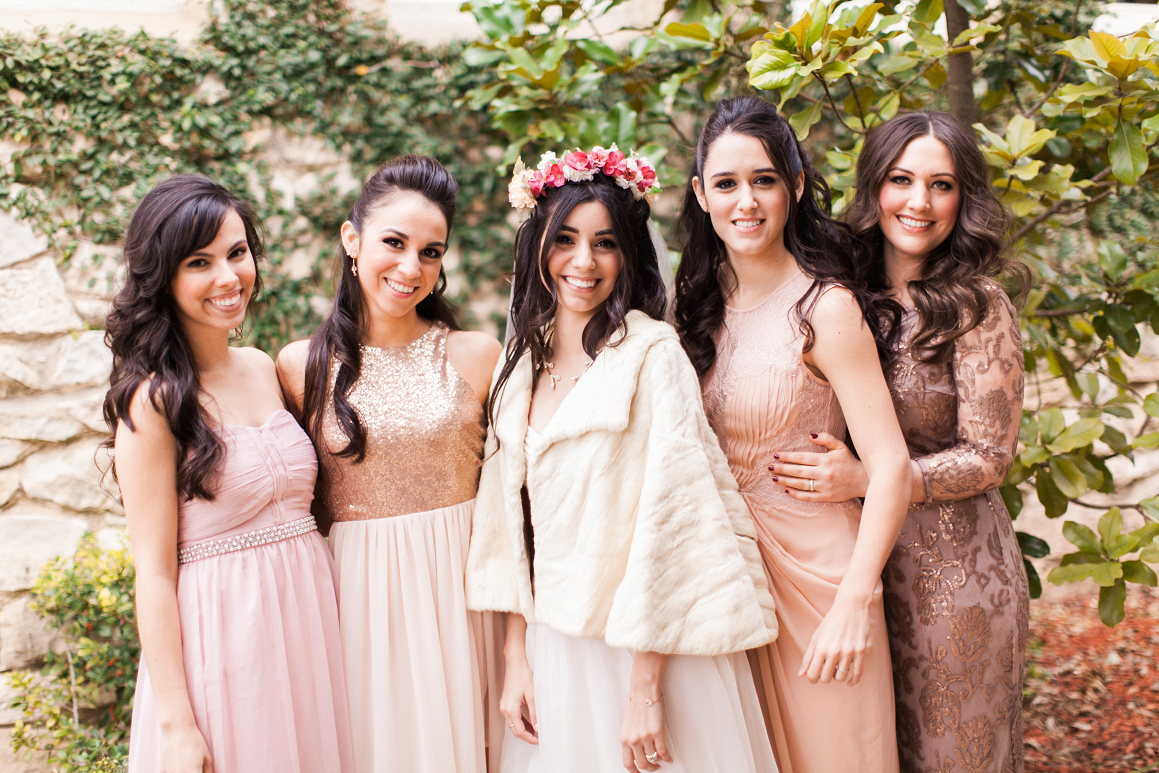 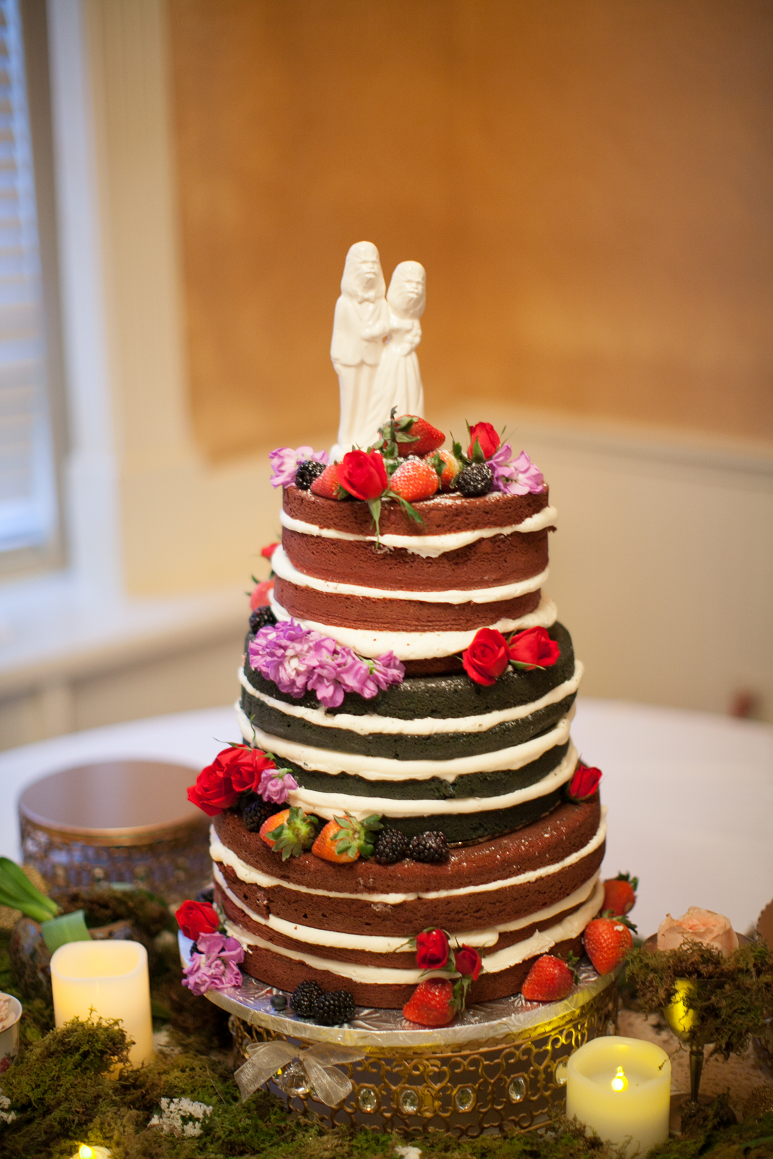 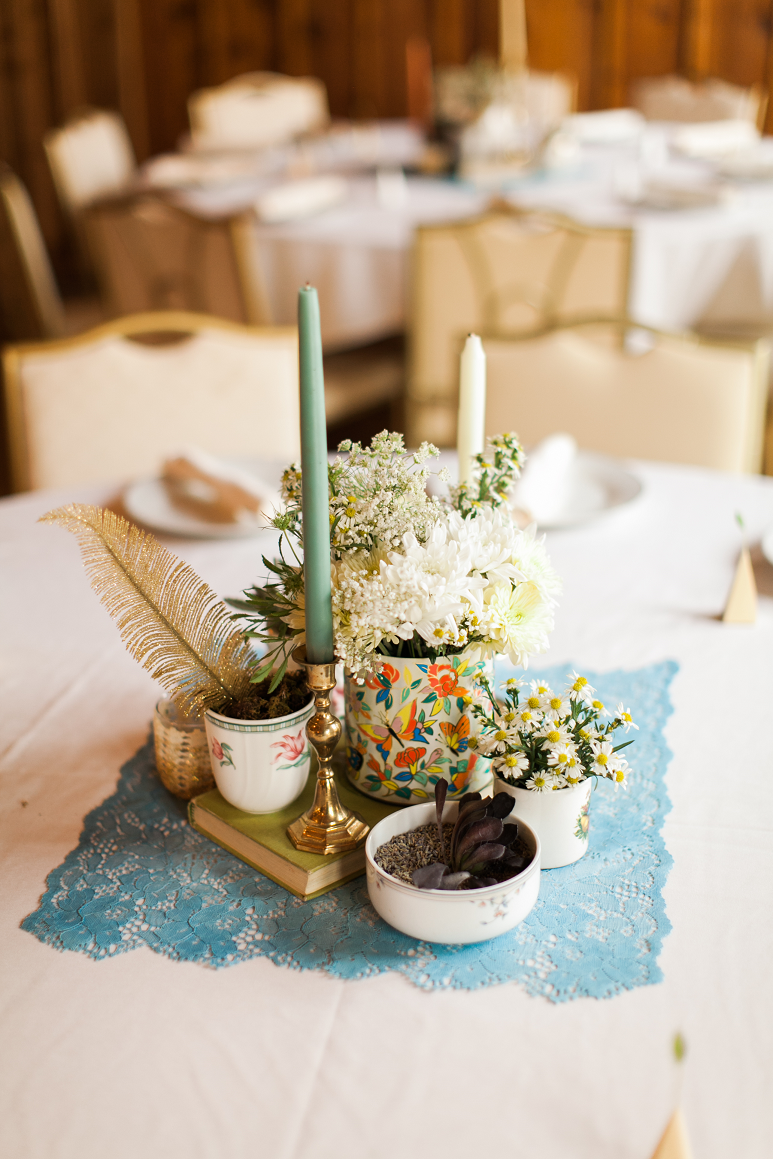 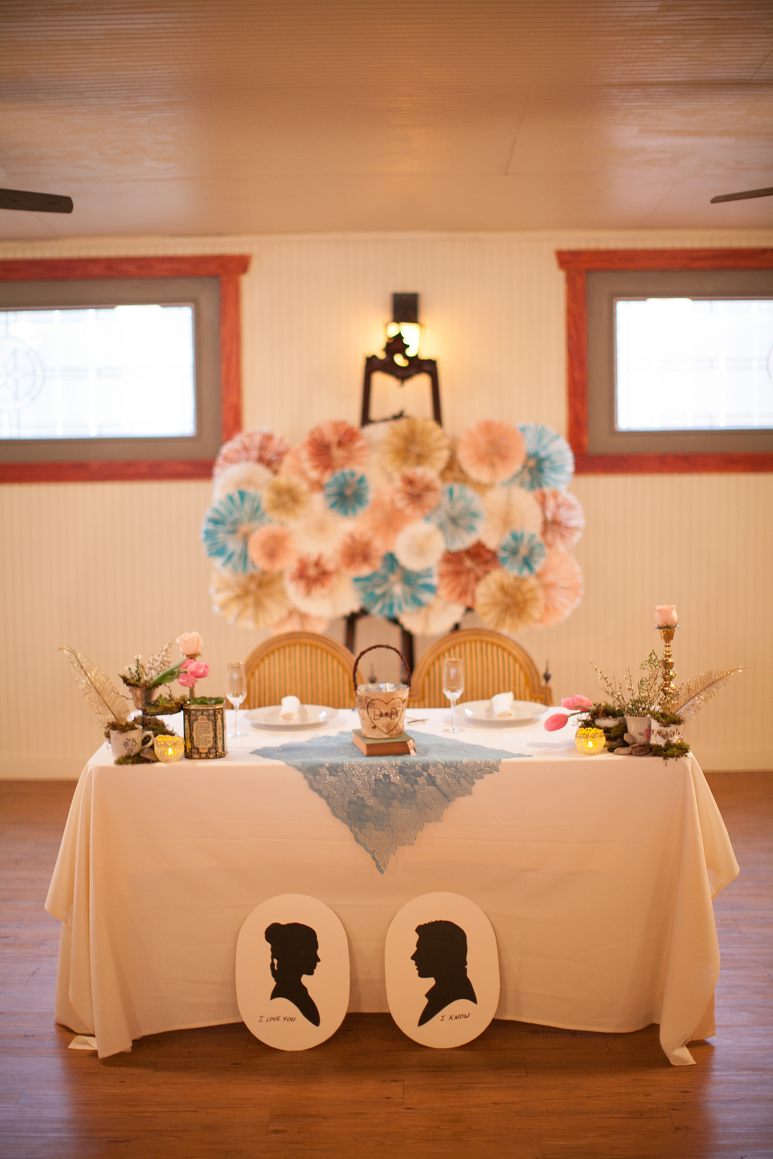 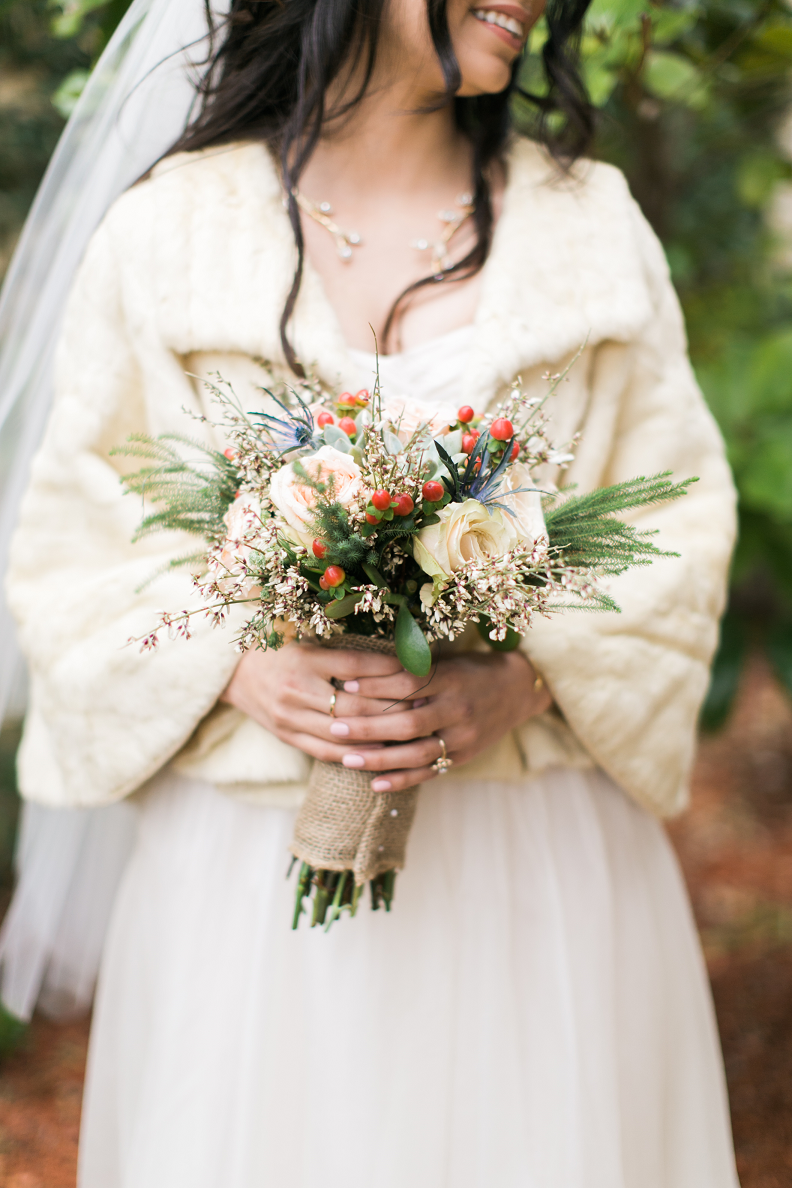 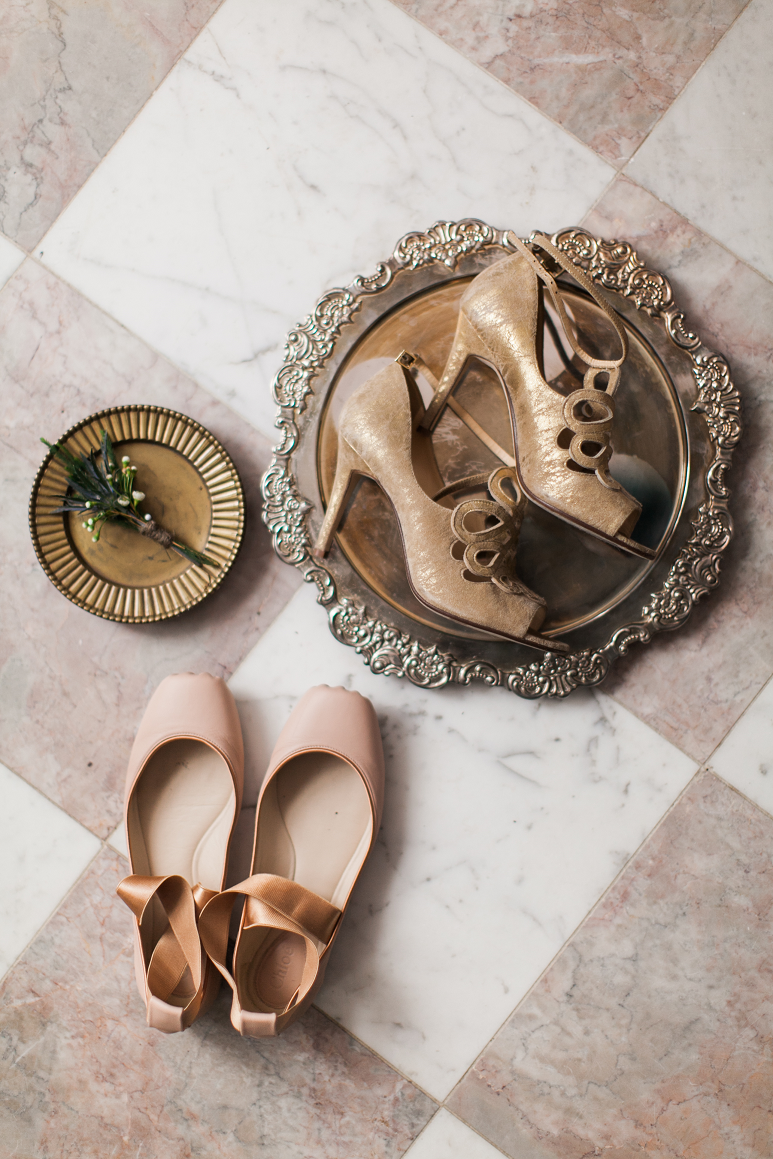 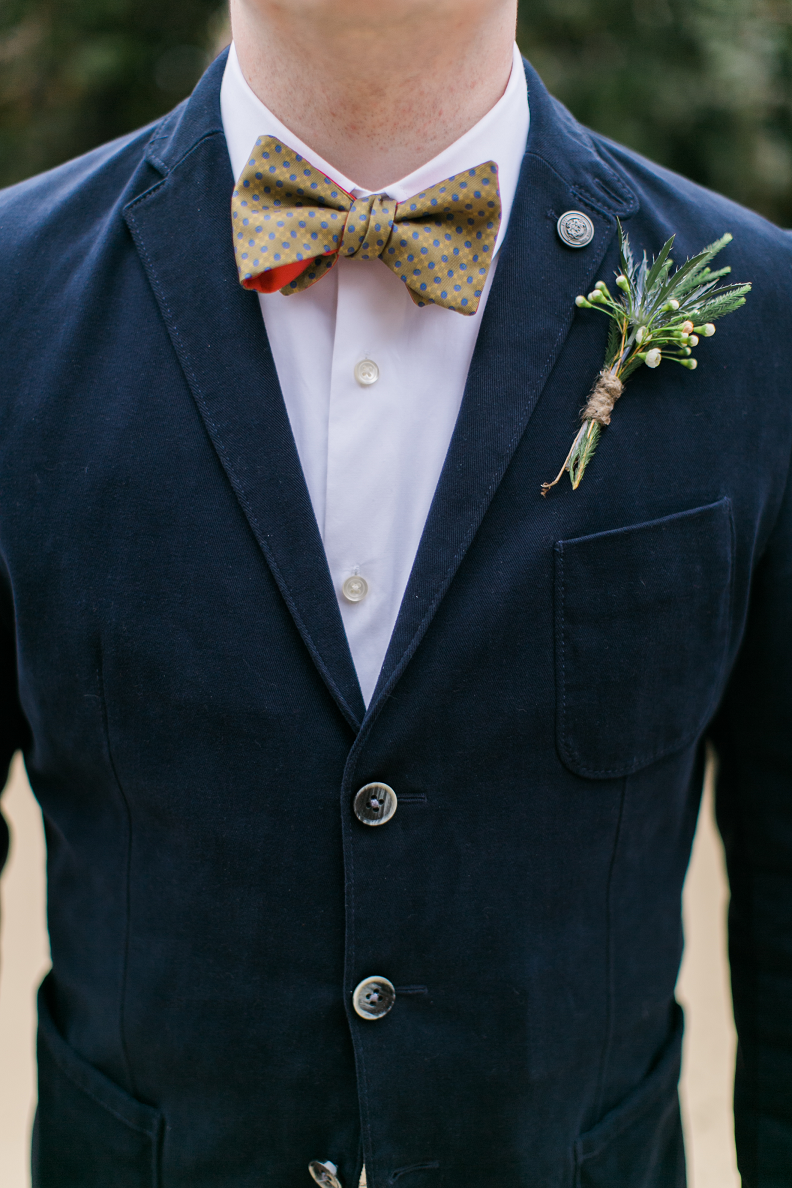 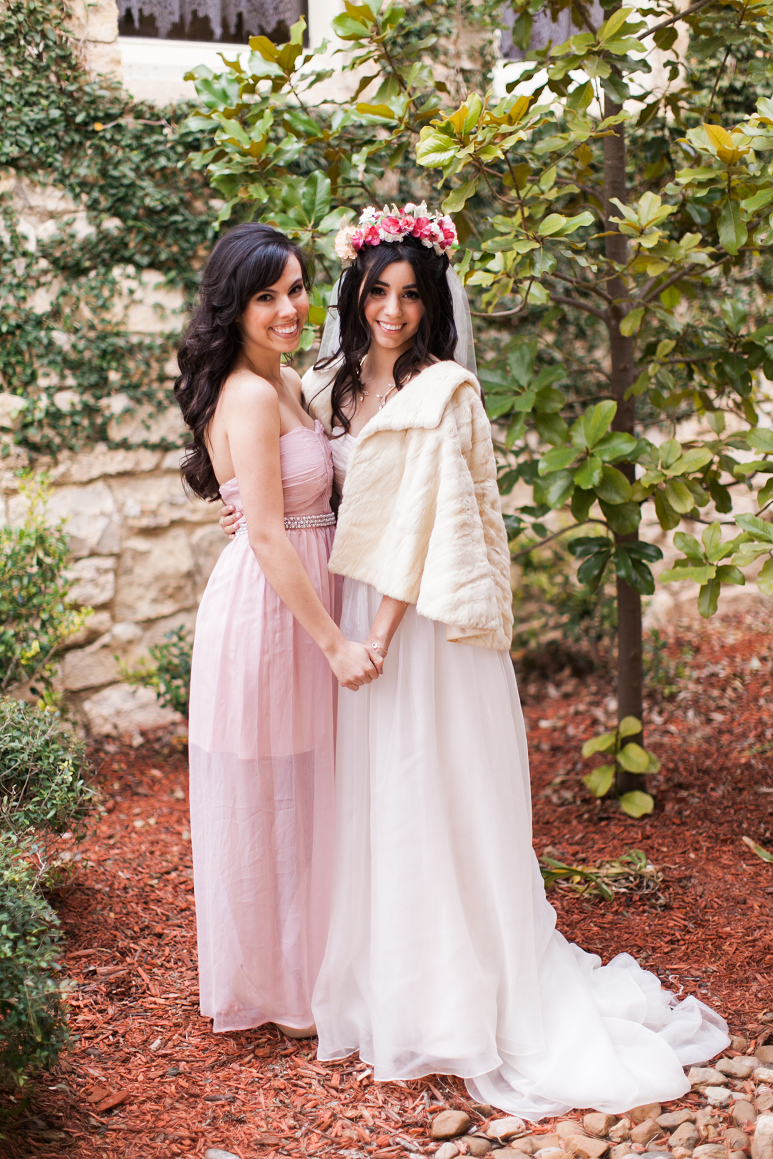 So I was in a wedding this past February and after bugging the bride (my friend Daniela) for months, she finally sent me her wedding photos! They were so pretty that I just had to share some of them with y’all (that first “now fake laugh!” photo is my fave). I’ve known Daniela since the 7th grade, and she is one of the very few people from my hometown that I still keep in touch with. I was so happy when she asked me to be a bridesmaid, I had never been one before! Flower girl when I was 8, sure, but bridesmaid? I’m movin’ up in this world, you guys.

Her wedding was amazing as I knew it would be after she had shown me all her ideas months in advance. I felt like I was in an actual wedding Pinterest board! So much thought went into the details (can you spot their Star Wars references?), and it definitely showed. And of course Daniela was the most stunning bride ever! All of us bridesmaids got to choose our own dresses with the simple guidelines of just being “blush colored and floor length.” Finding a floor length dress was easy, but one that was blush? Not so much. Apparently blush was not “in” for the winter season. After months of searching and when it seemed all hope was lost, this little number hung alone on the sale rack at Dillards for a mere $30. This was TWO WEEKS before the wedding. The shopping gods were shining down on me that day.

Oh, and as I said before, Daniela’s wedding was in February. As in, the coldest month in Texas. I had Matthew waiting on the sidelines with a cozy jacket for me to run into in between each photo, ha! My legs may have gone numb at some point, but I’d suffer through forty degree temperatures any day for a friend! (Thirty degree temperatures may be another story. Kidding. I think.)