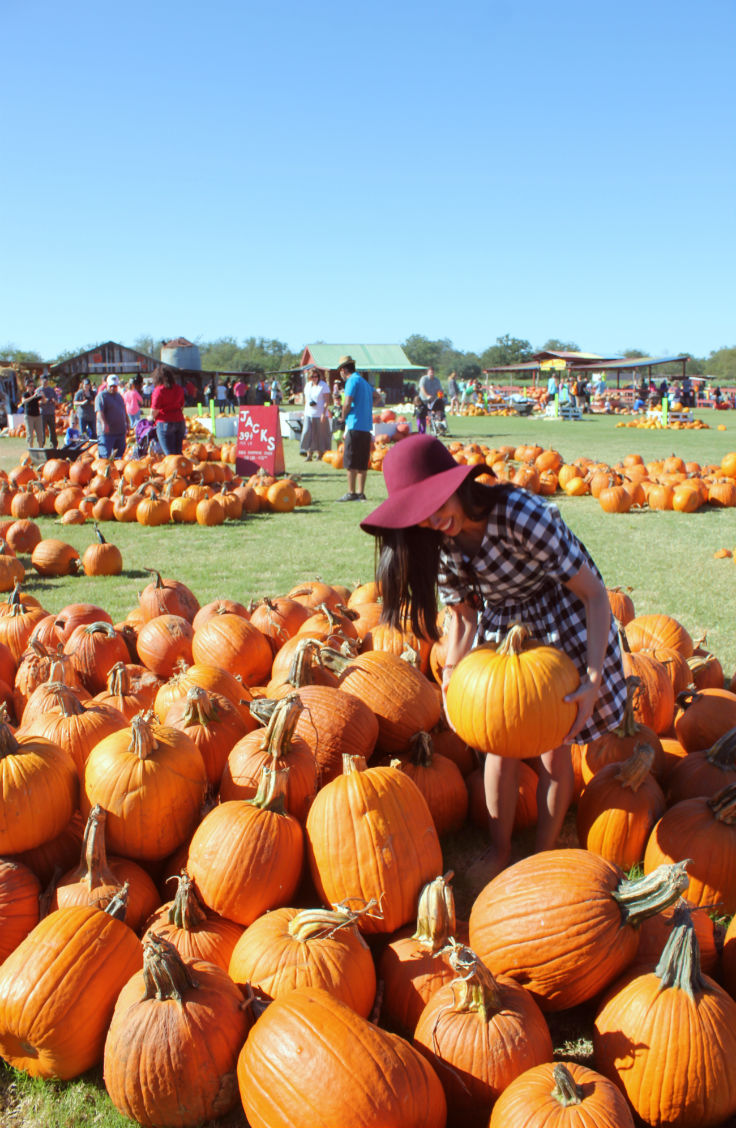 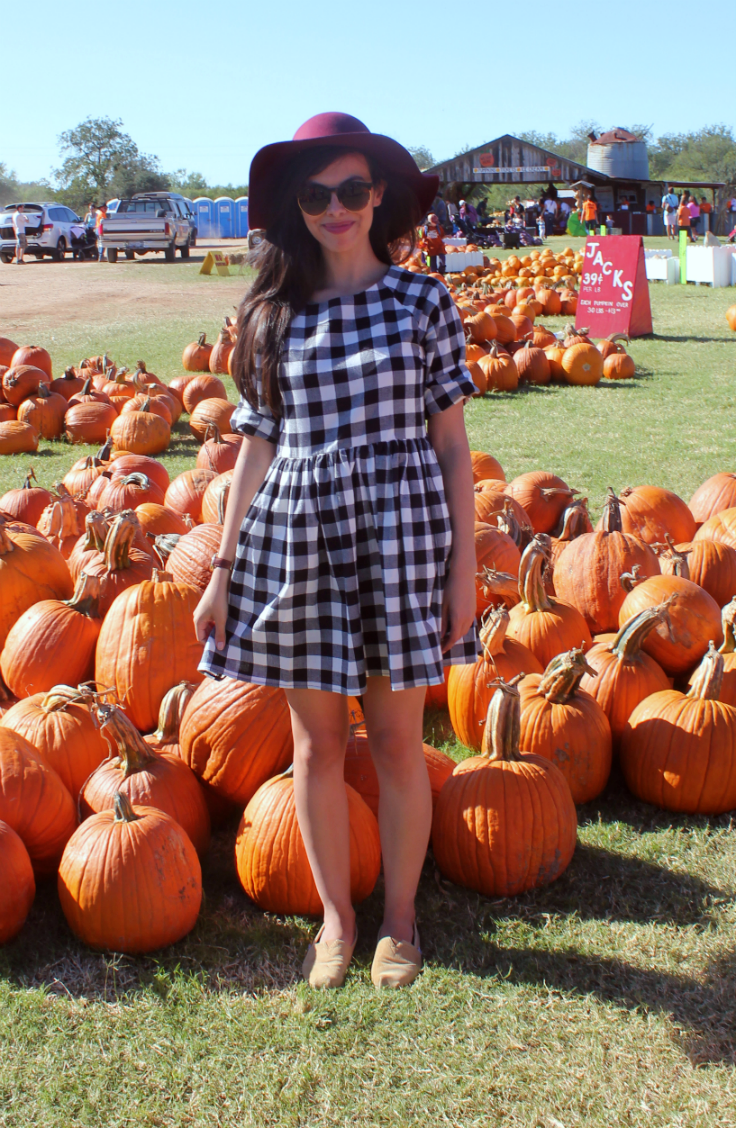 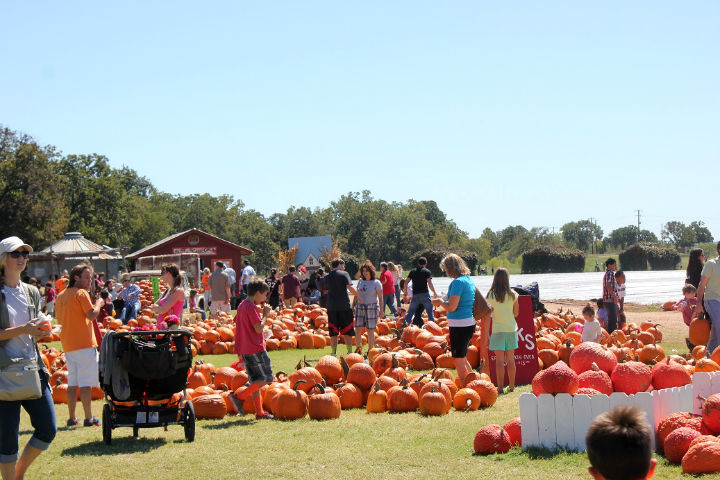 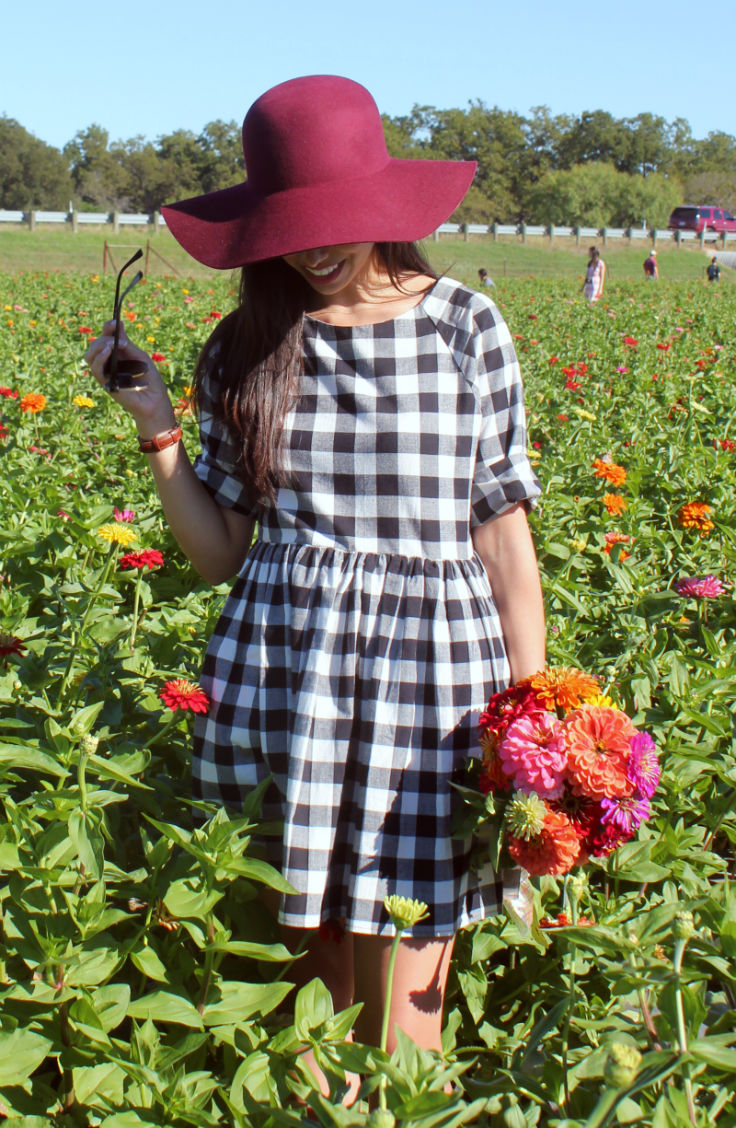 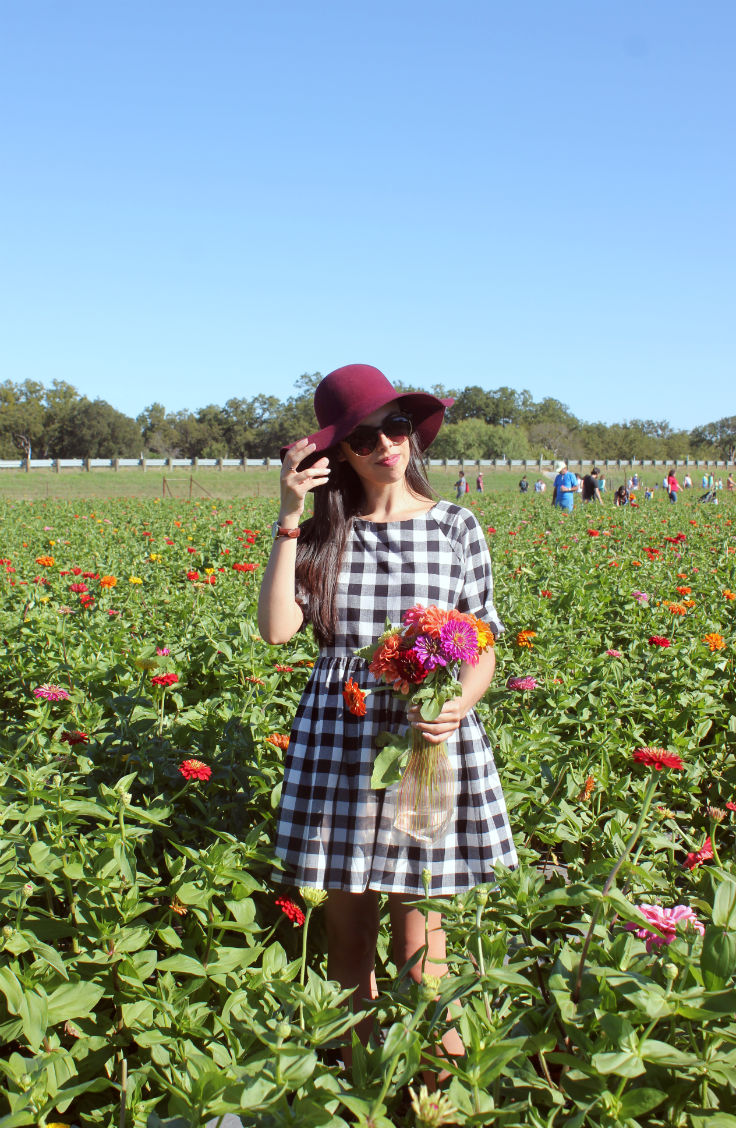 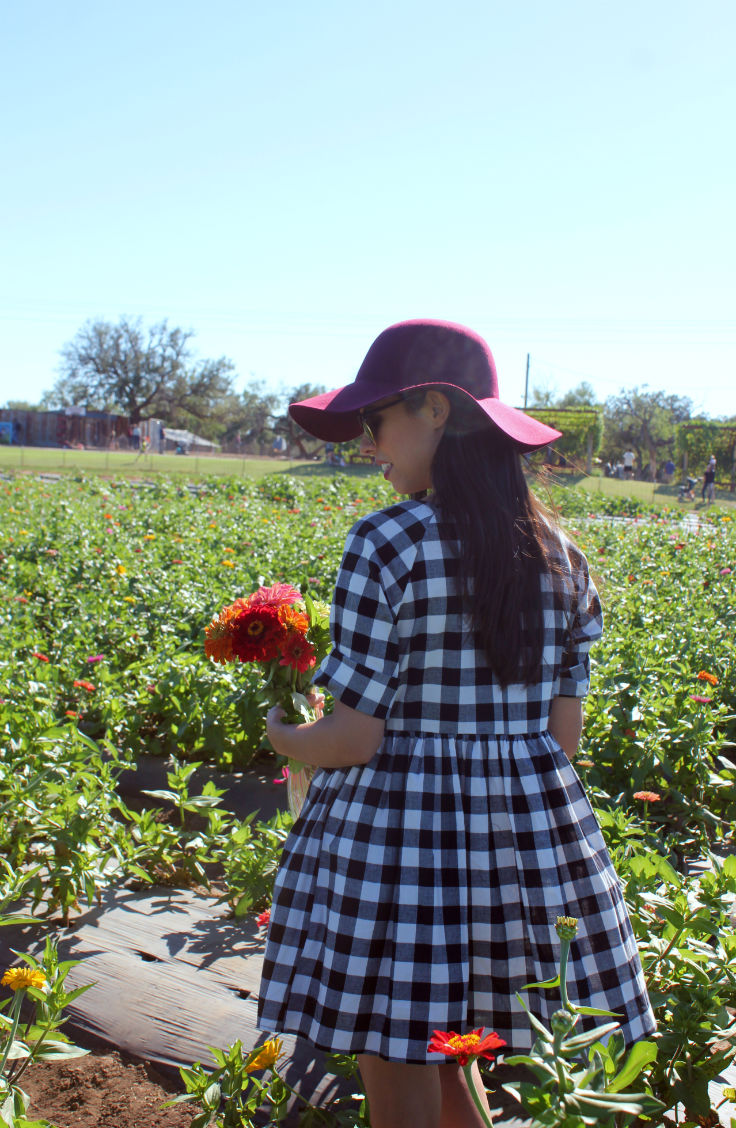 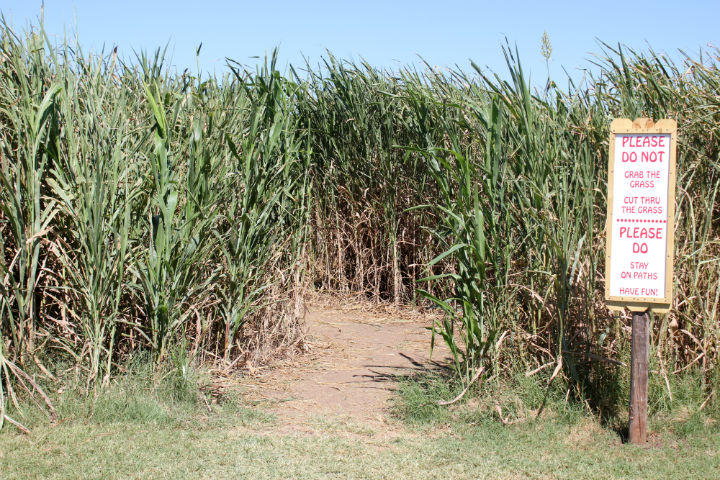 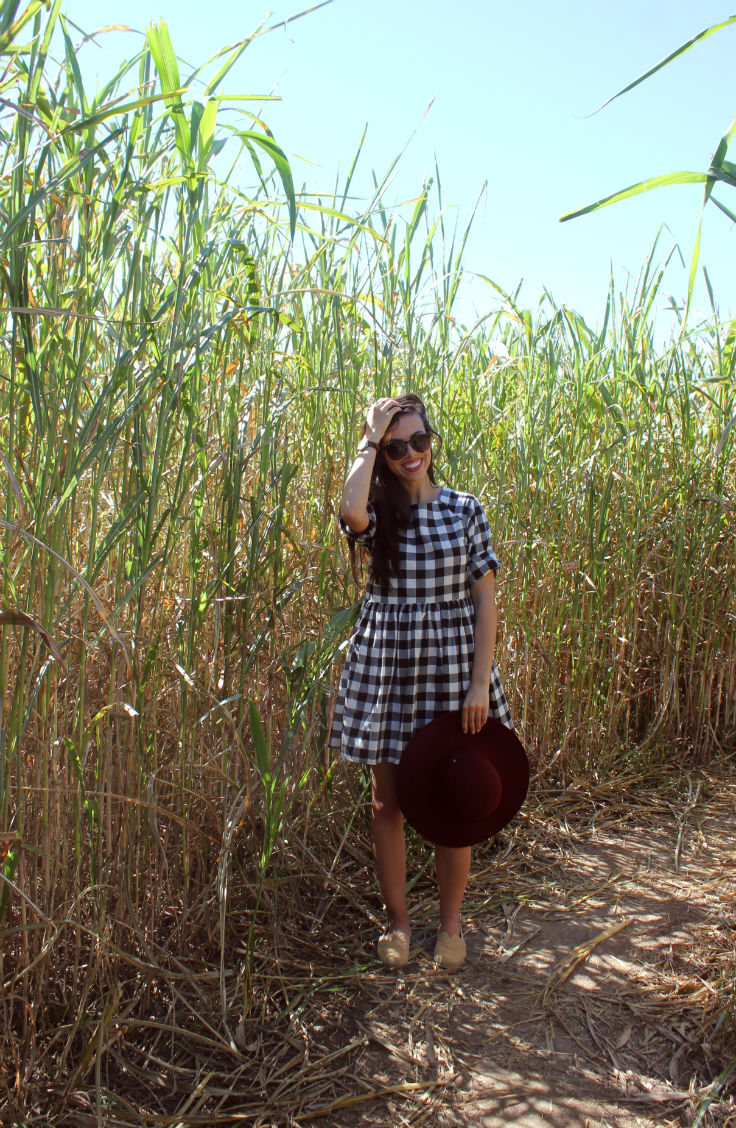 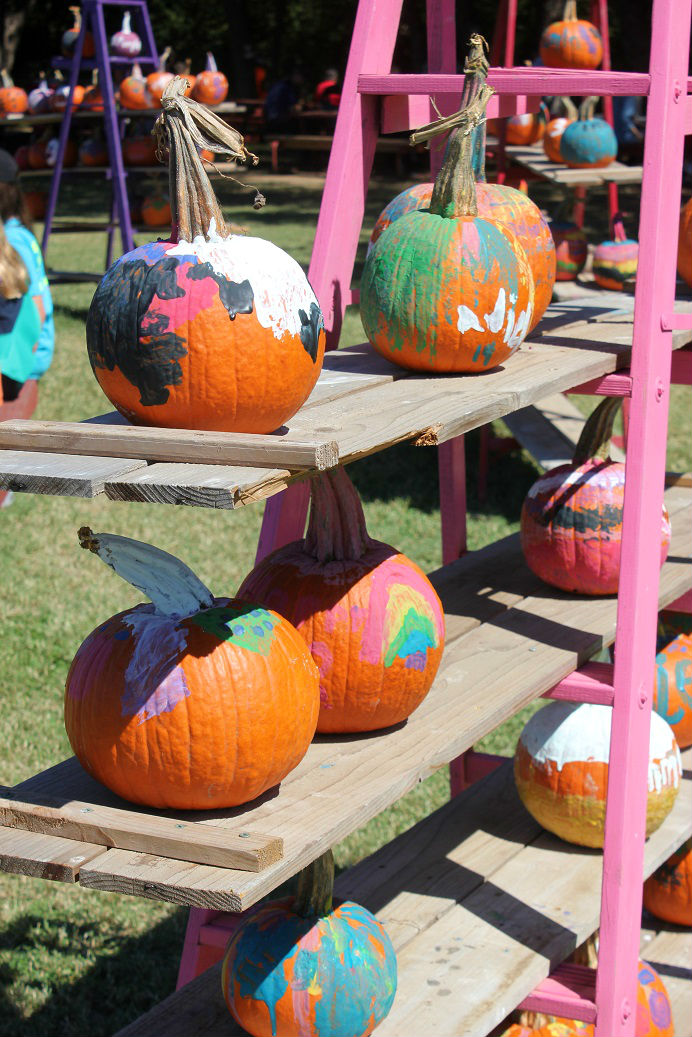 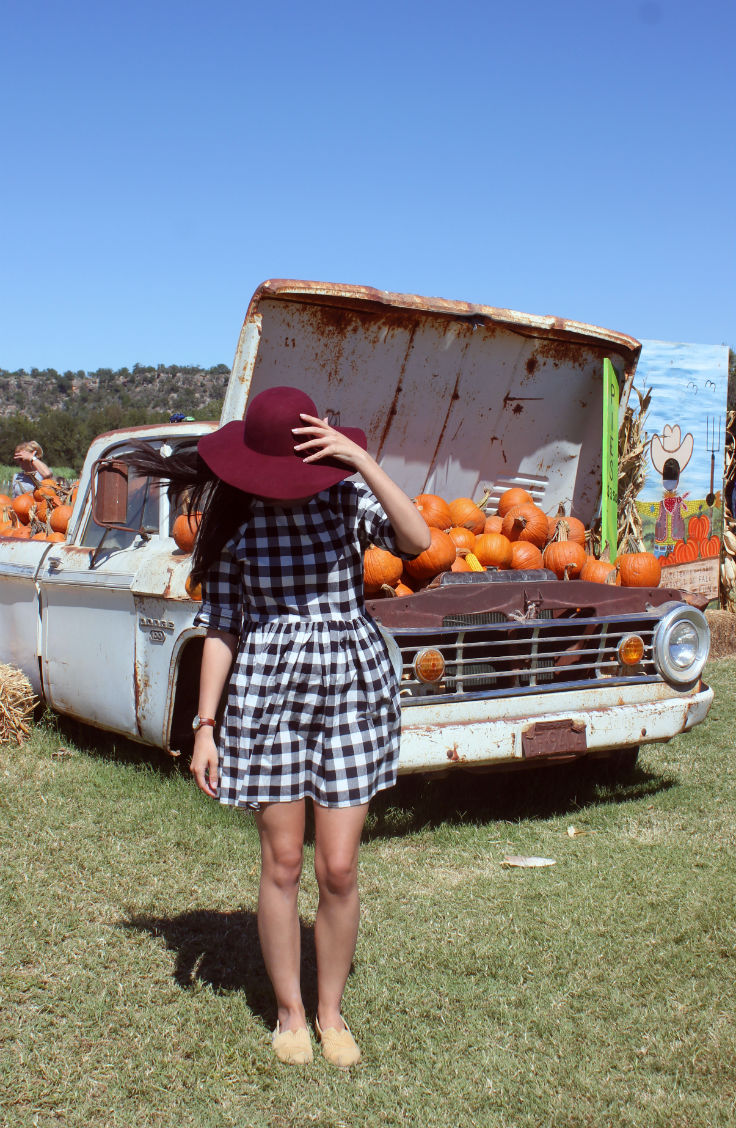 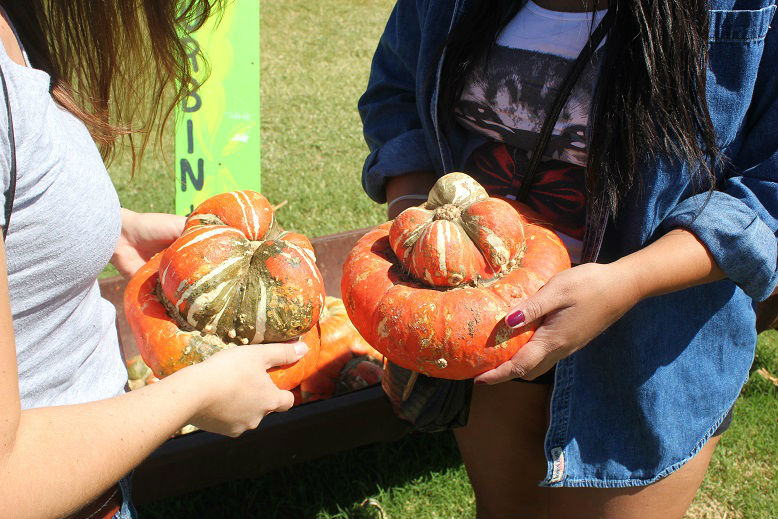 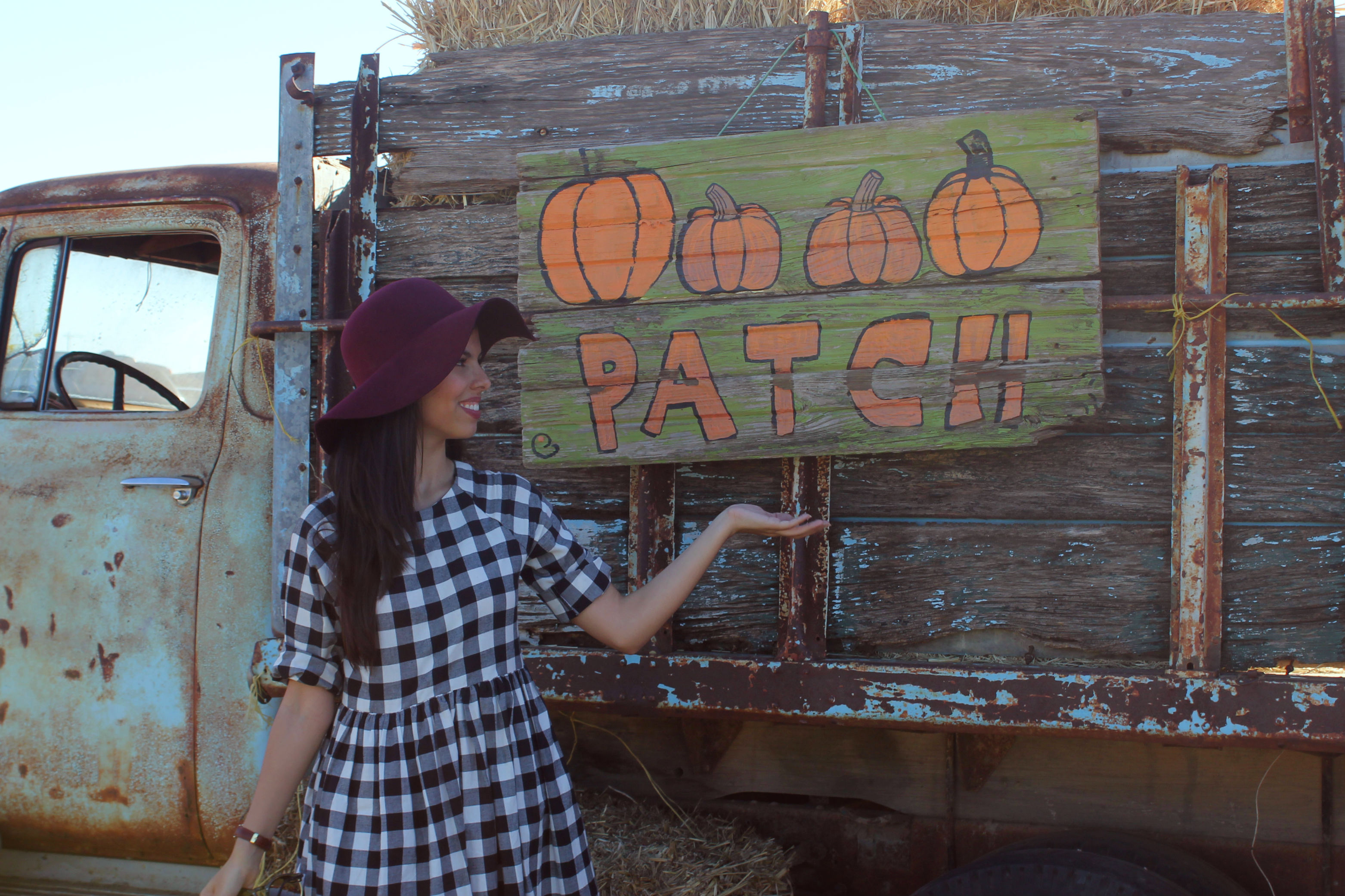 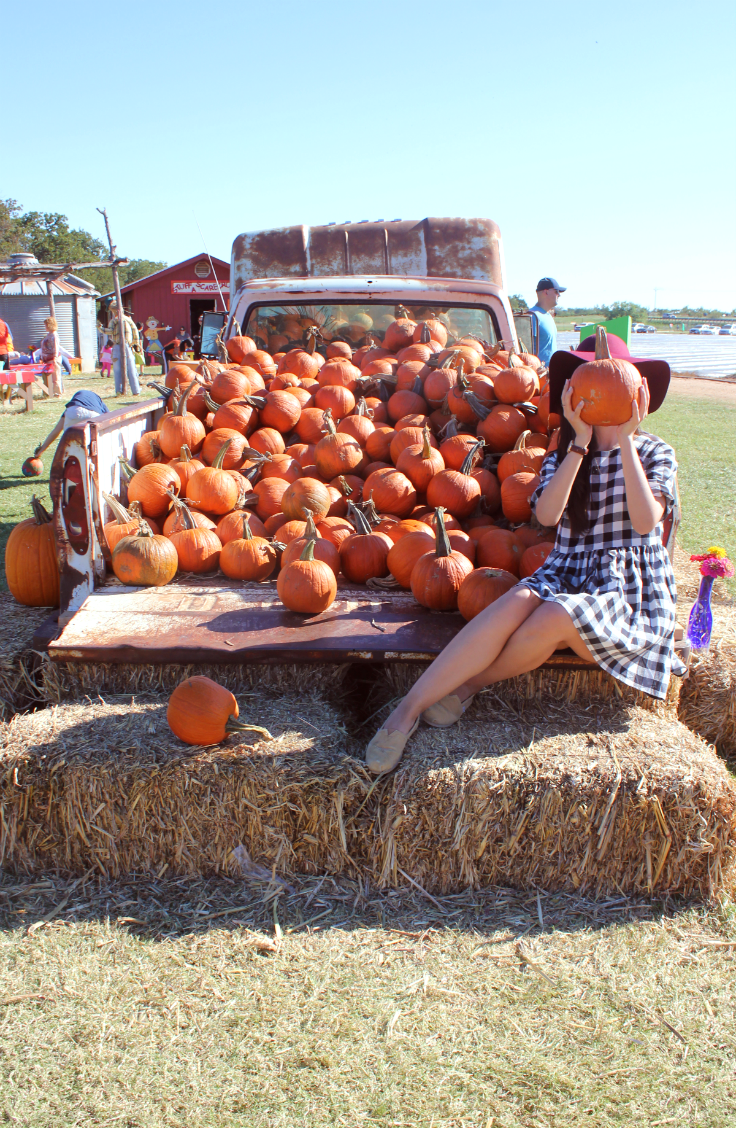 Last weekend, a couple friends and I made the venture out west of Austin to a place called Sweet Berry Farm in search of a raved-about pumpkin patch. None of us had gone before, so we weren’t sure what to expect! All we knew was that we were determined to do some fall festivities before it was too late. The farm was awesome! Granted, we were probably the oldest people there who weren’t with children, haha! We’re still kids at heart though, so it’s okay.

There was so much to do; pumpkin painting, scarecrow stuffing, horse riding, etc. We opted for flower picking in a field of zinnias, going on a scavenger hunt in a corn maze (took us 1.5 hours & we didn’t even finish lol), and a hay ride while eating some pumpkin ice cream. We ended the day taking photos in the pumpkin patch & my friends even picked out a few to take home. All in all, it was a great day! What festivities do you have planned for this season?