This year has been a whirlwind of craziness, but I wouldn’t change a thing. I got to have some pretty awesome experiences as well, such as getting my first real full-time job, seeing some of my favorite bands front-row for free, met Jimmy Fallon at a random shop in New Hampshire, saw a couple awesome stand-up comedians perform live (Aziz Ansari & Nick Swardson), and traveled to places I had never been before all around New England. I even accomplished most of my goals that I wrote out in January (easing off social media was a total fail)! Although there were a few hardships (some I’m still dealing with), 2014 was pretty good to me.

Books read: A Dance with Dragons (took half the year, lol), The Fault in Our Stars, Rework, Mystic River, The Hedge Knight series, Bossypants

And just for fun, here’s a summary of my year in photos: 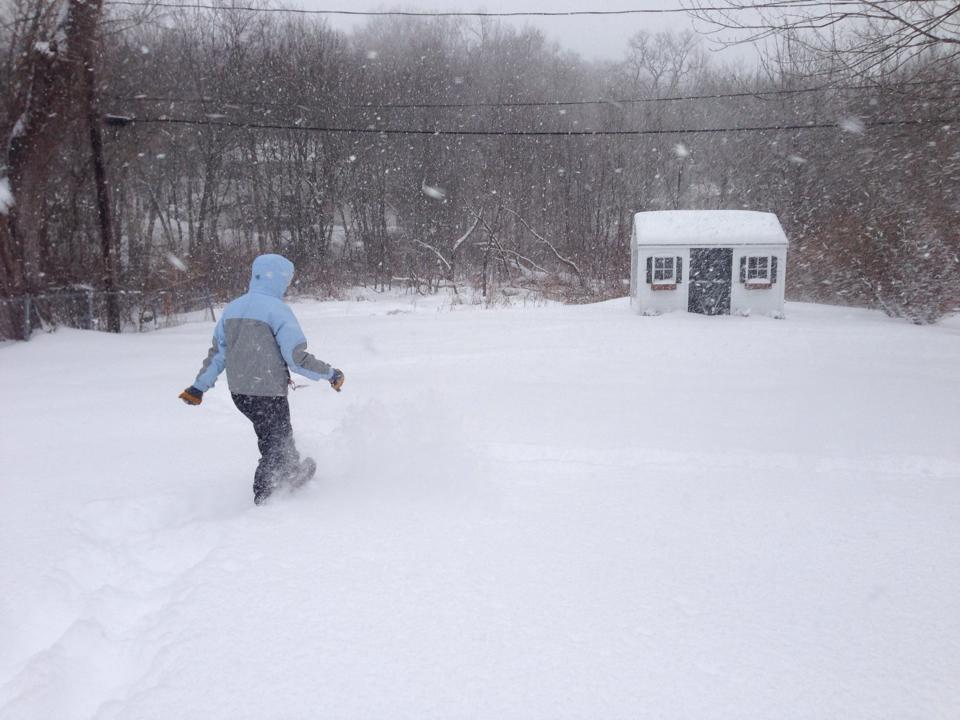 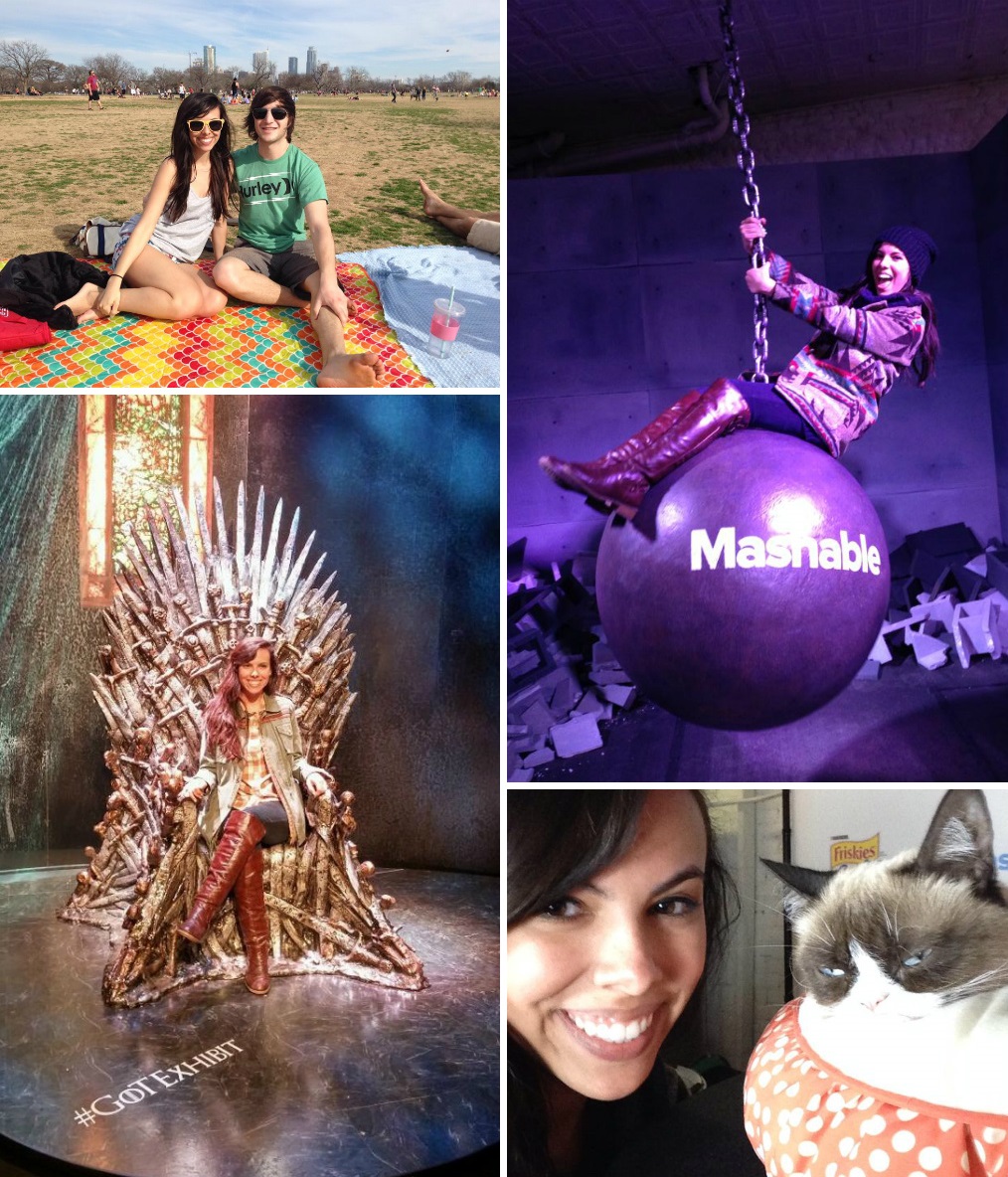 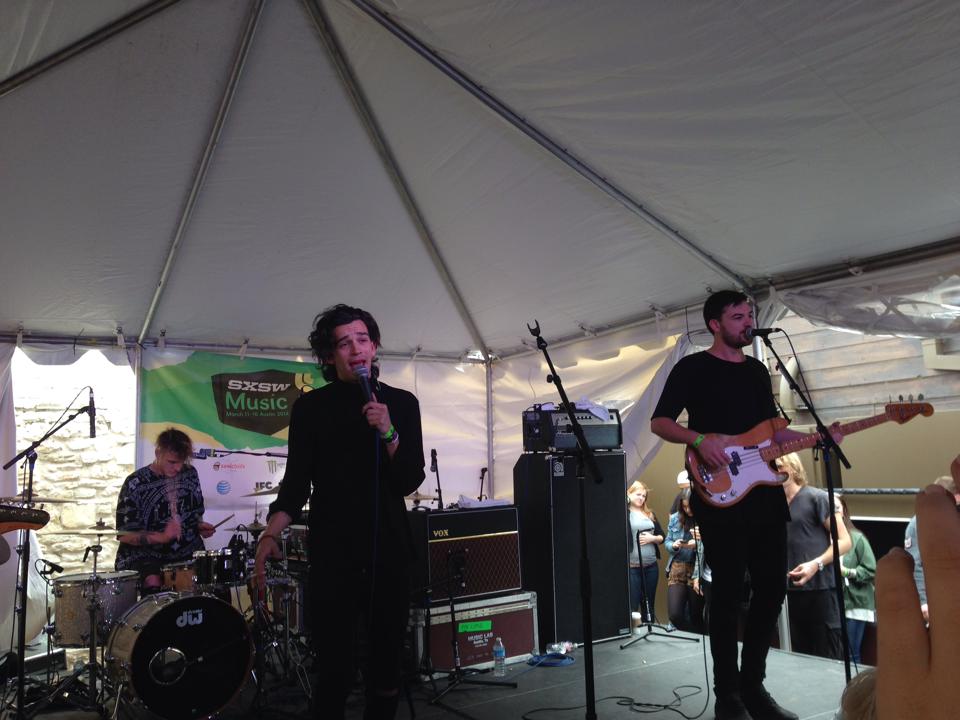 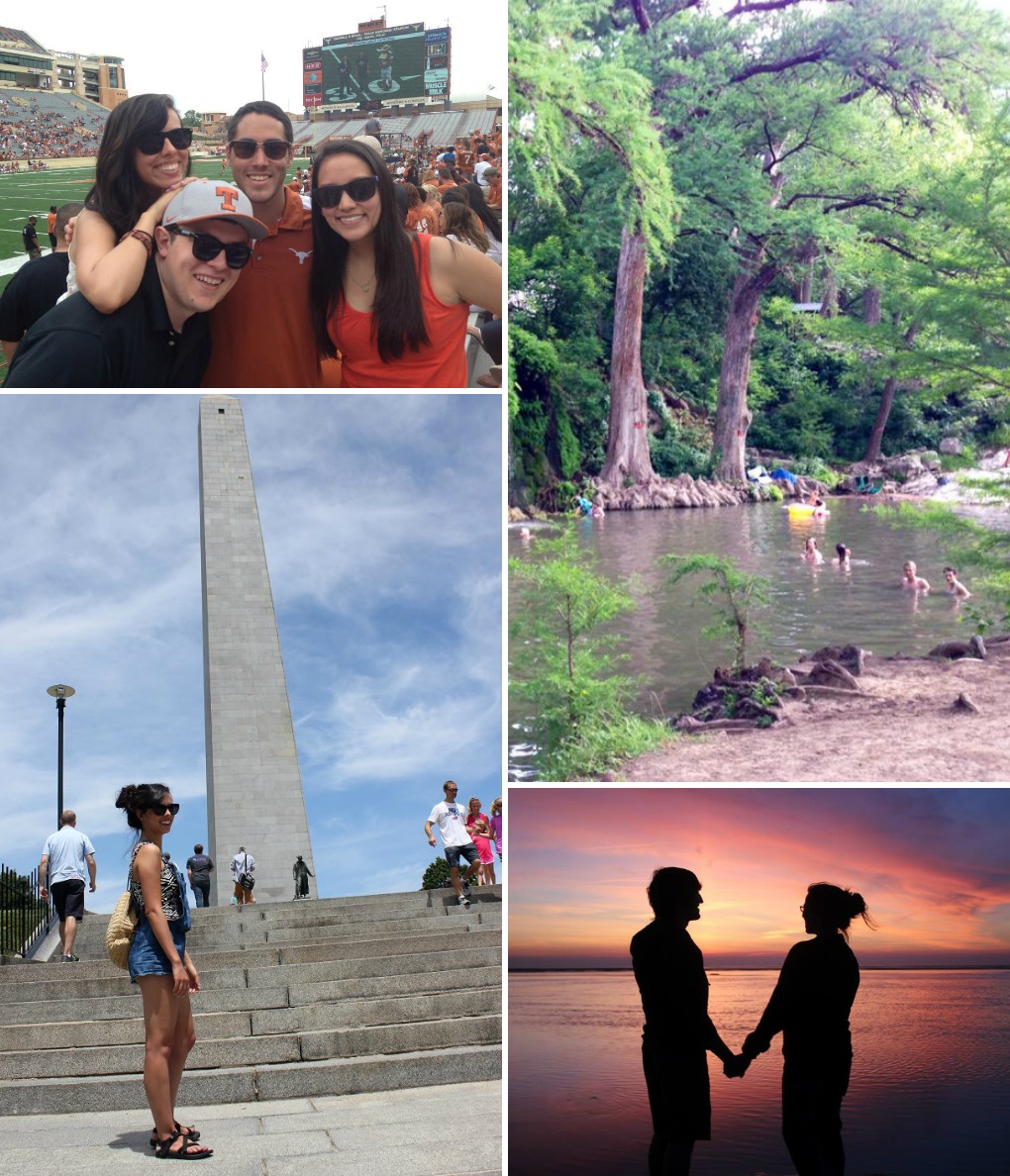 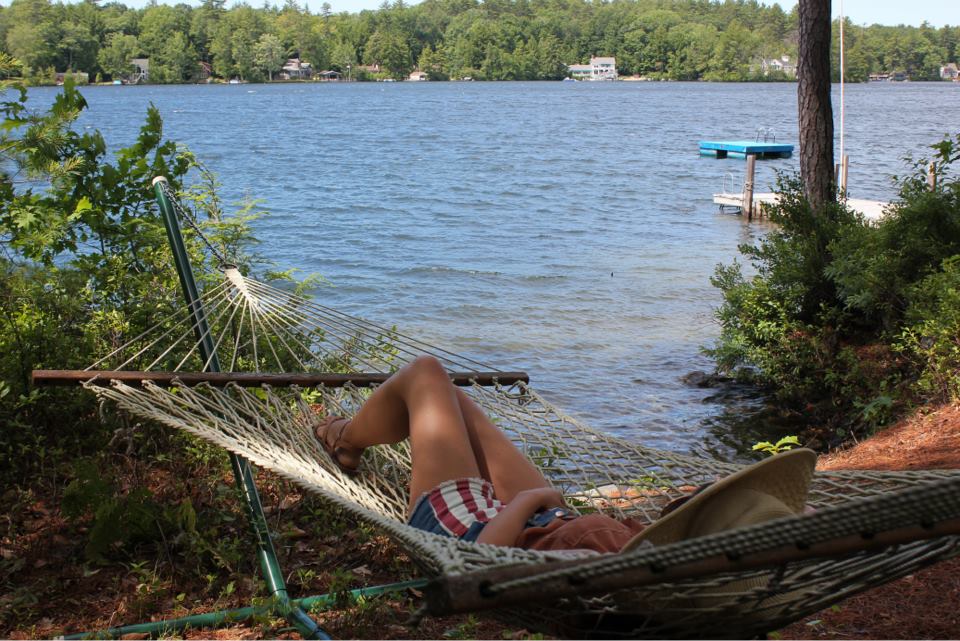 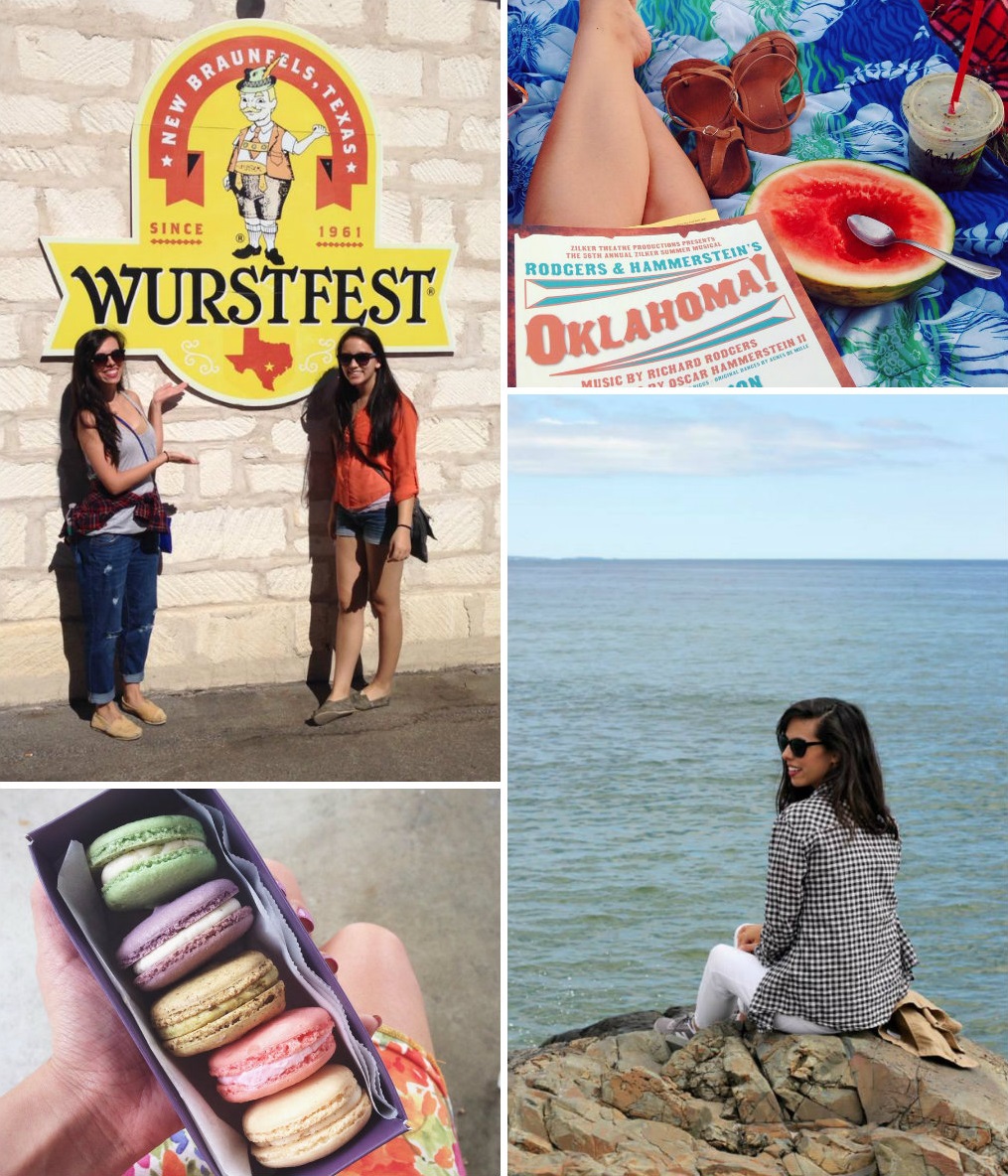 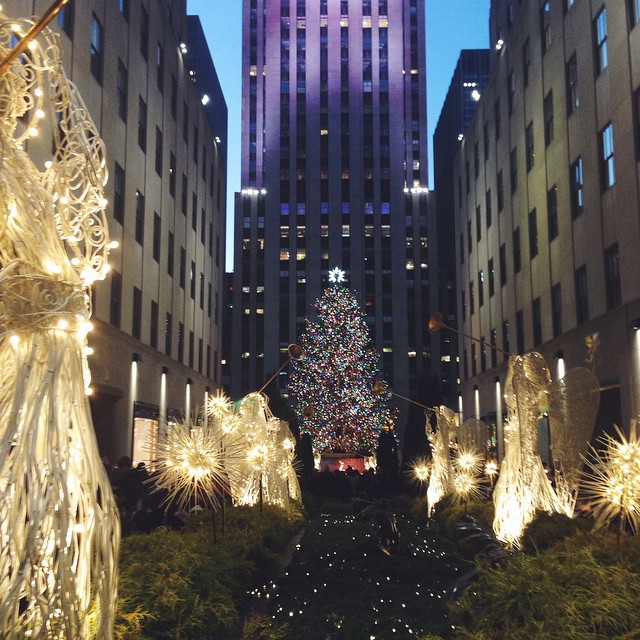