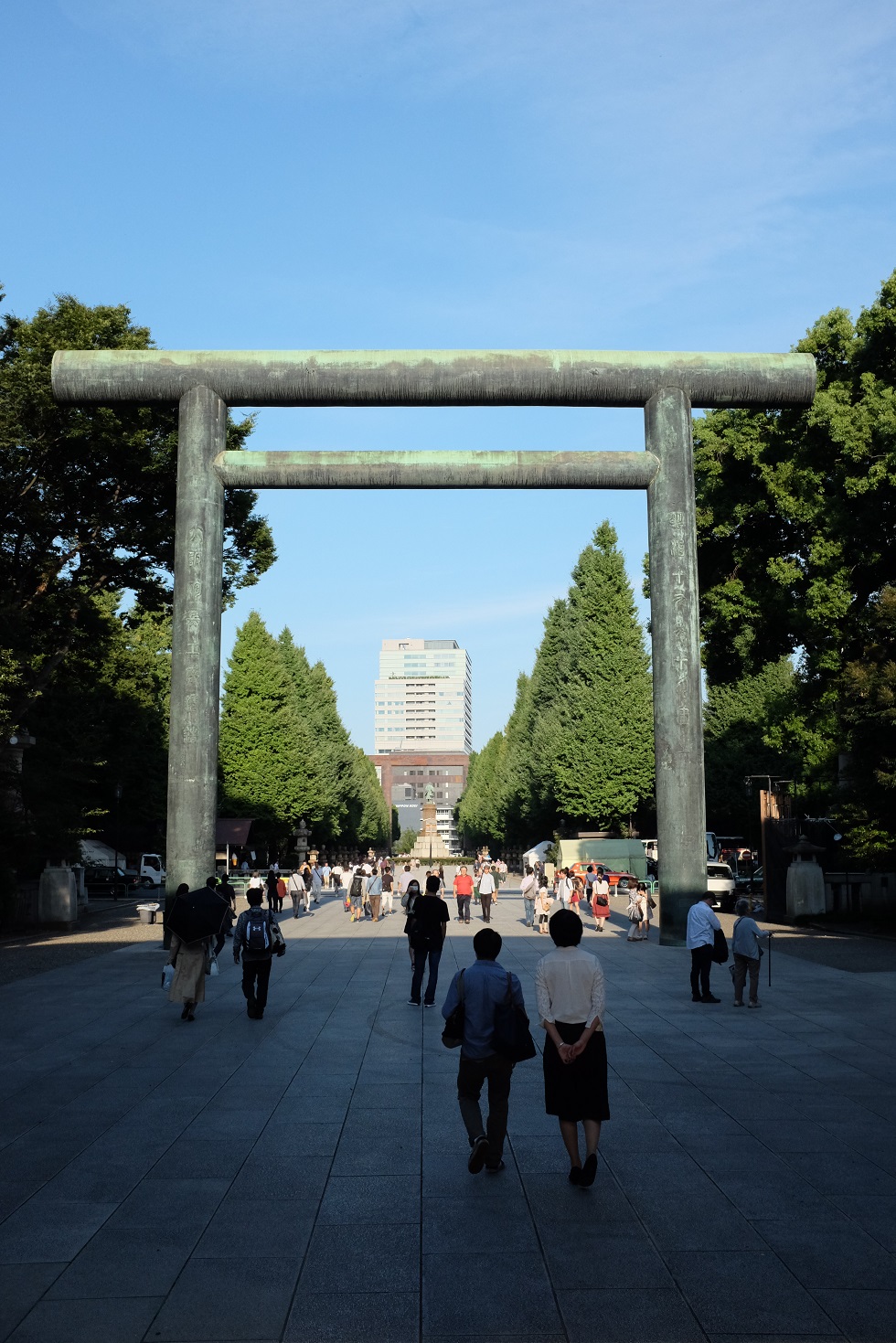 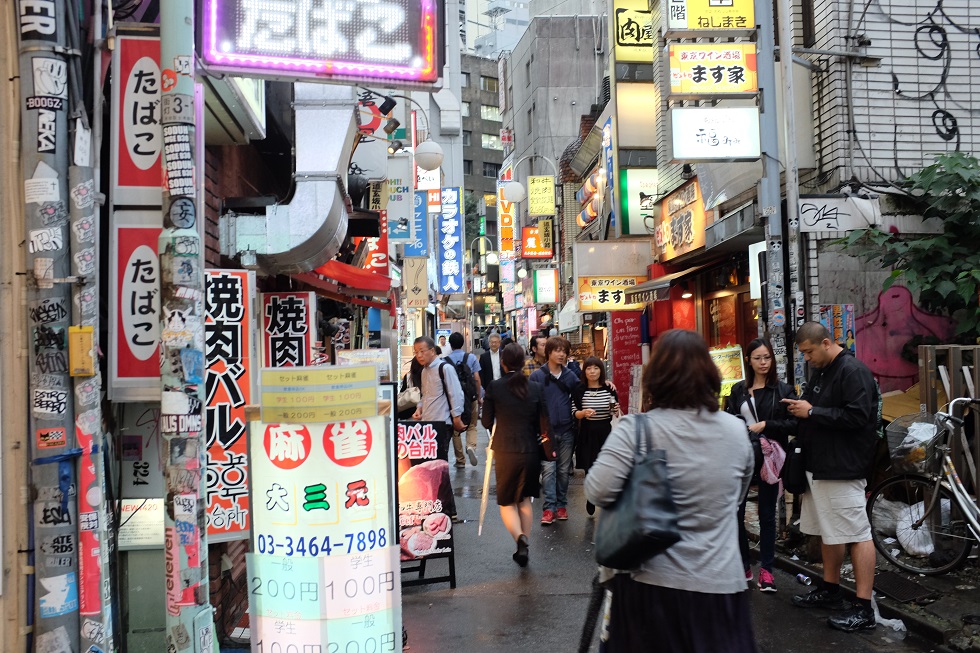 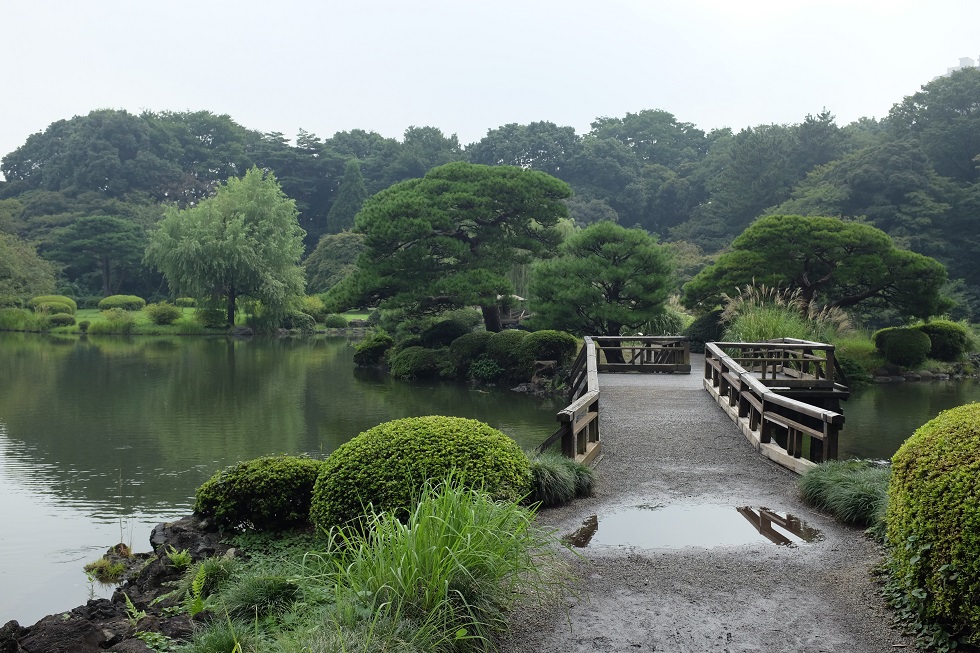 My intention for being gone only a week turned into almost a month of no posts. Oops.

But now I’m back for an update!

I tried to keep this post from being a complete photo dump; I saved over 200+ photos from my Tokyo trip… it was tough getting down to just 30 photos! Still, I feel like even photos can’t convey how amazing Tokyo truly is!

I definitely didn’t know what to expect when I signed up to go at the beginning of the summer. Tokyo never listed high on my list of places I wanna travel (I still have never even been to Paris or Italy), but now I feel like it should be on everyone’s bucket-list! 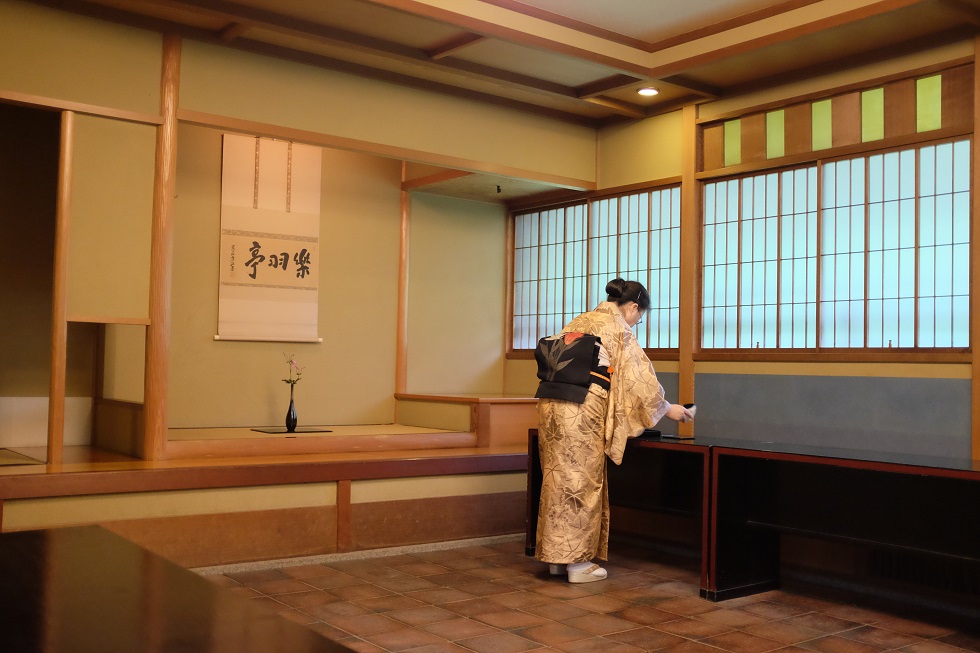 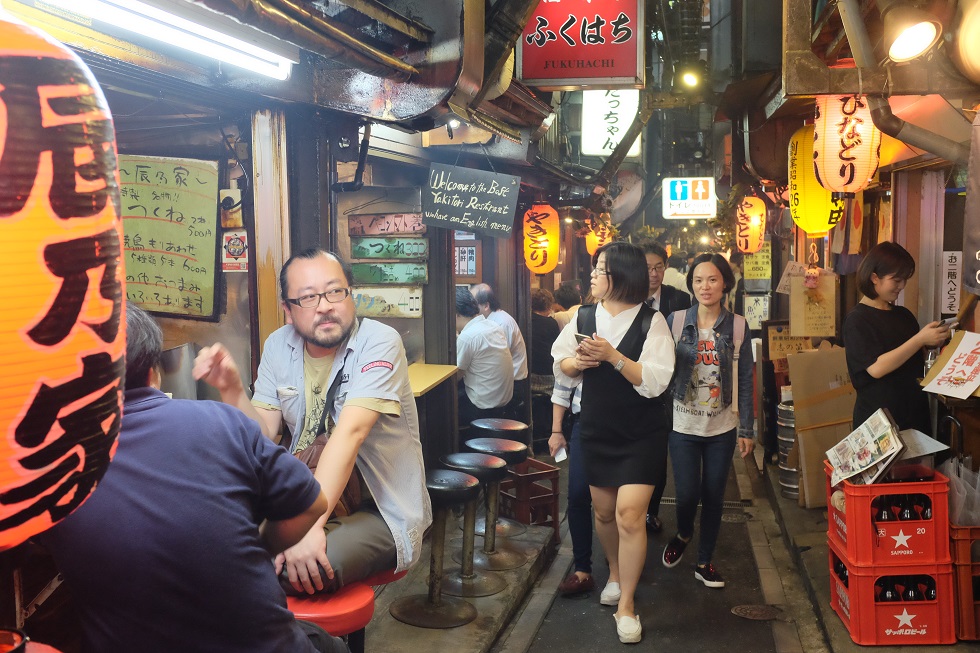 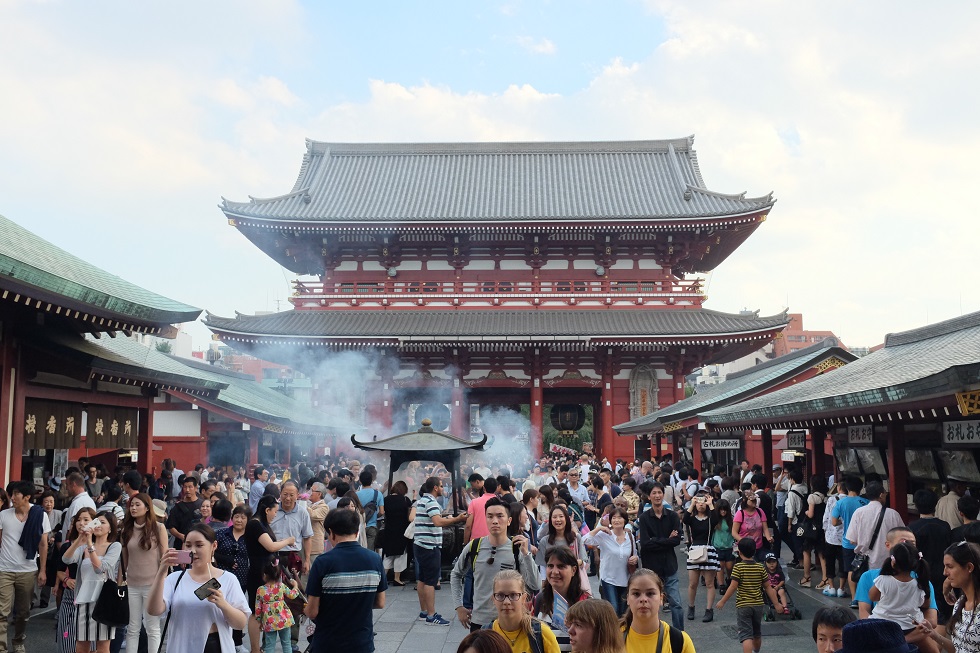 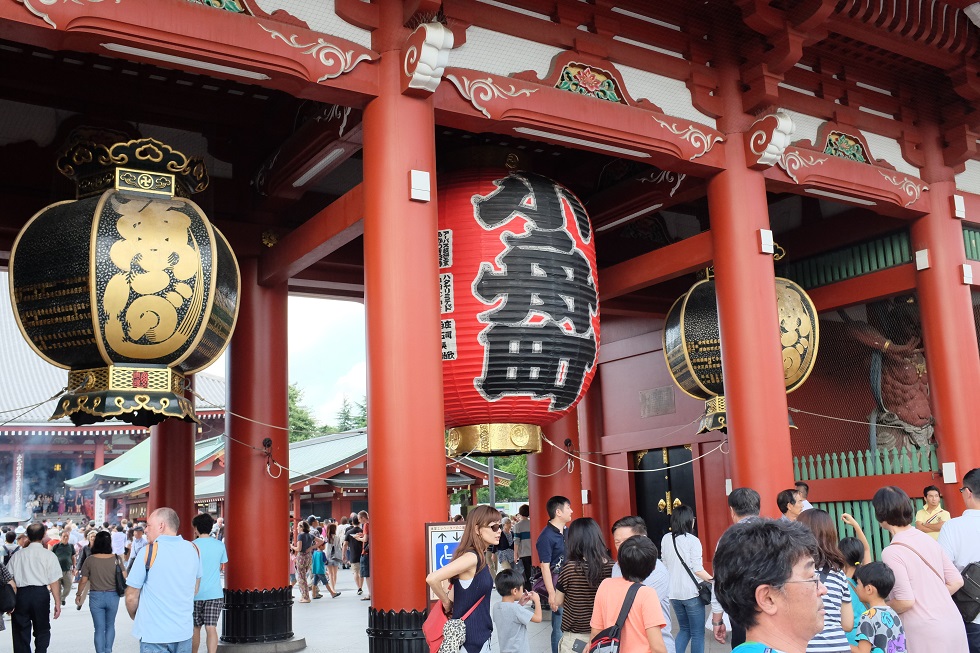 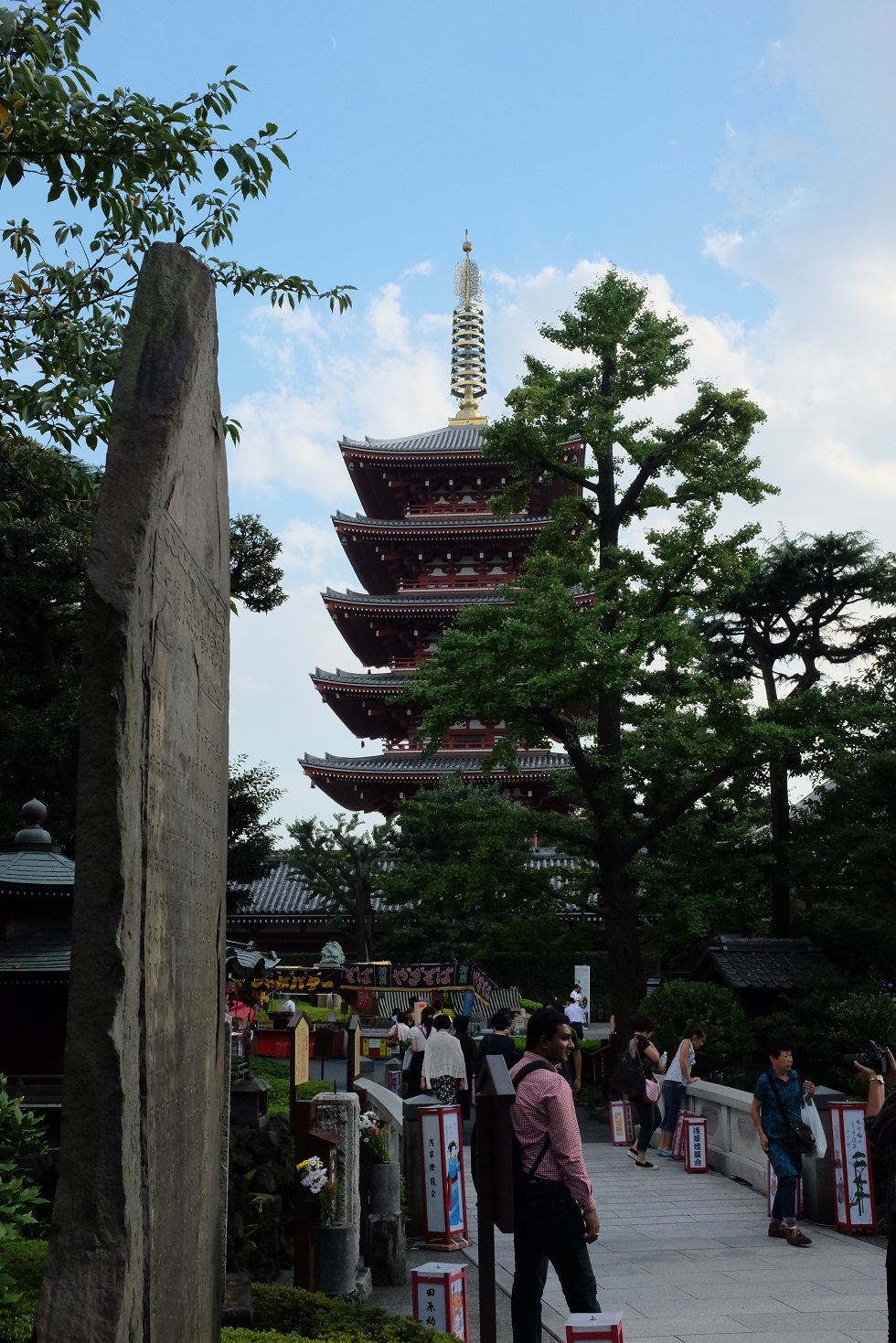 Obviously I can’t share all the details from my trip otherwise we’d be here for days!

It’s hard to even convey a summary, but I’ll try.

Tokyo is HUGE, even bigger than NYC! It’s nothing but tall buildings, no suburbs at all; yet, in between the giant neon signs and hustle of the city, there are places of peace & quiet found in the most beautiful public parks & gardens (plenty of them, too!).

These were my favorite spots to take a moment, reflect, and admire the high skyscrapers from a distance.

There are millions of people living in Tokyo (~13 million actually), and every local we came across was SO nice to us.

The Japanese are very happy, respectful, and docile people who are so courteous and willing to help others (we definitely needed it more than once). 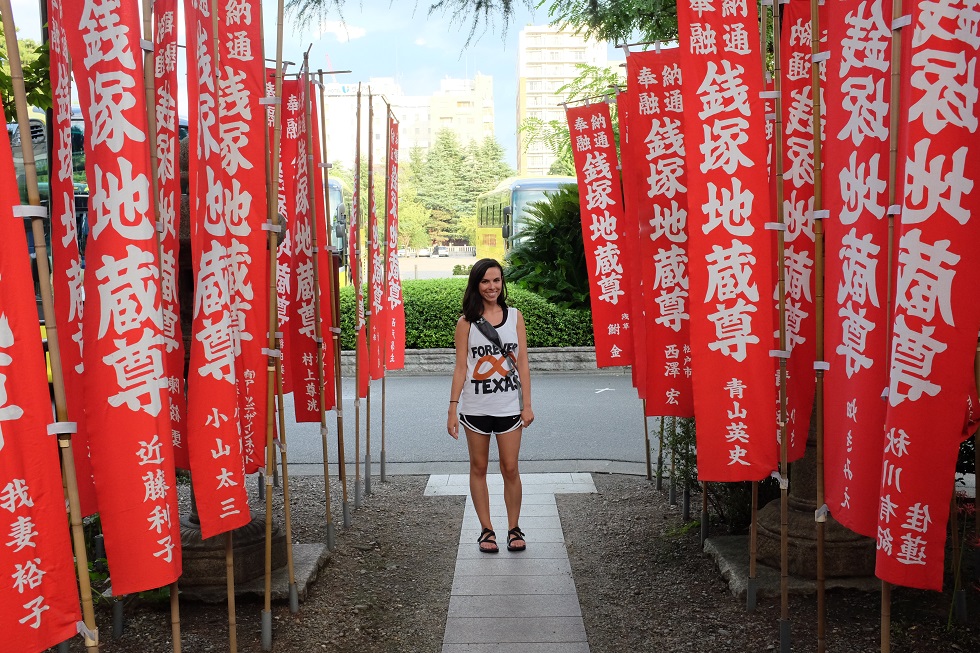 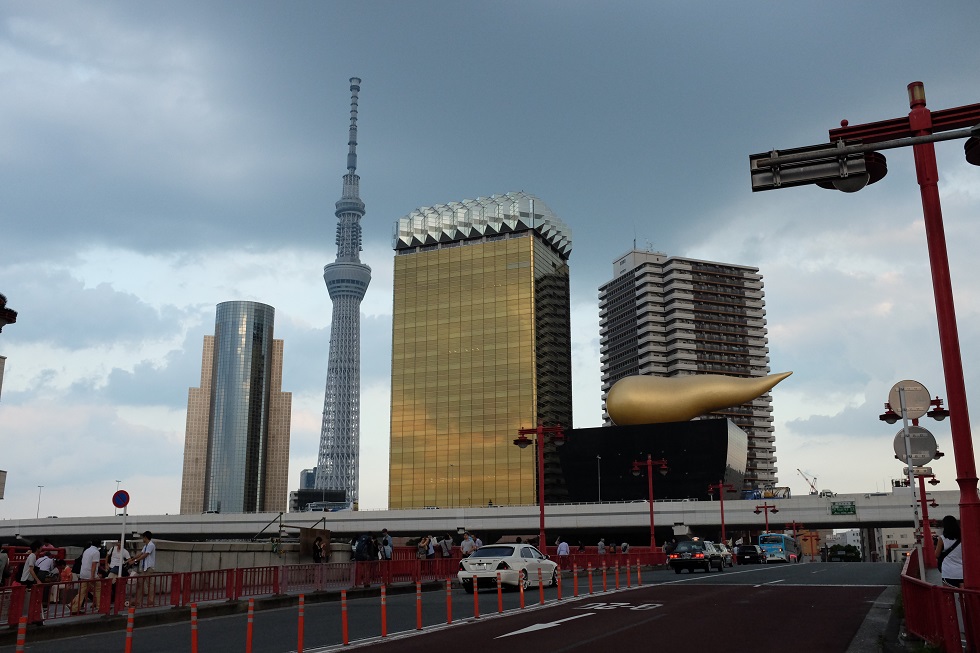 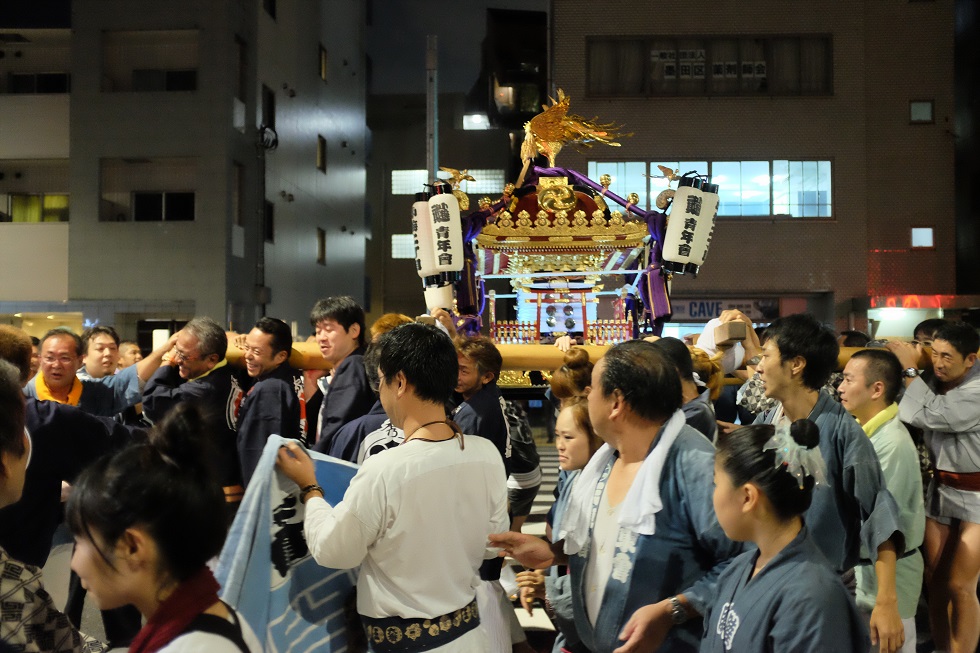 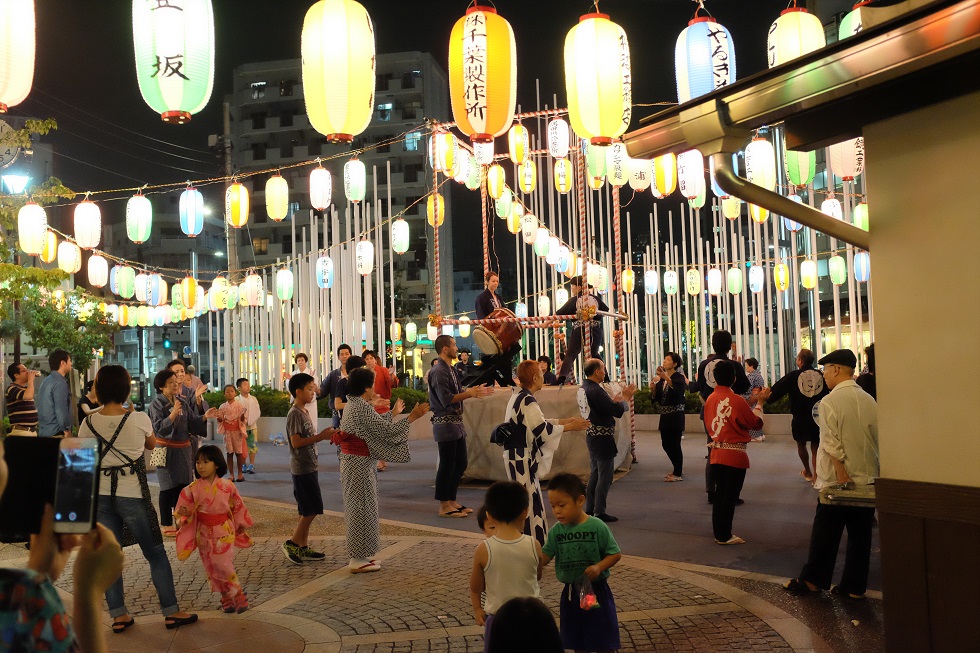 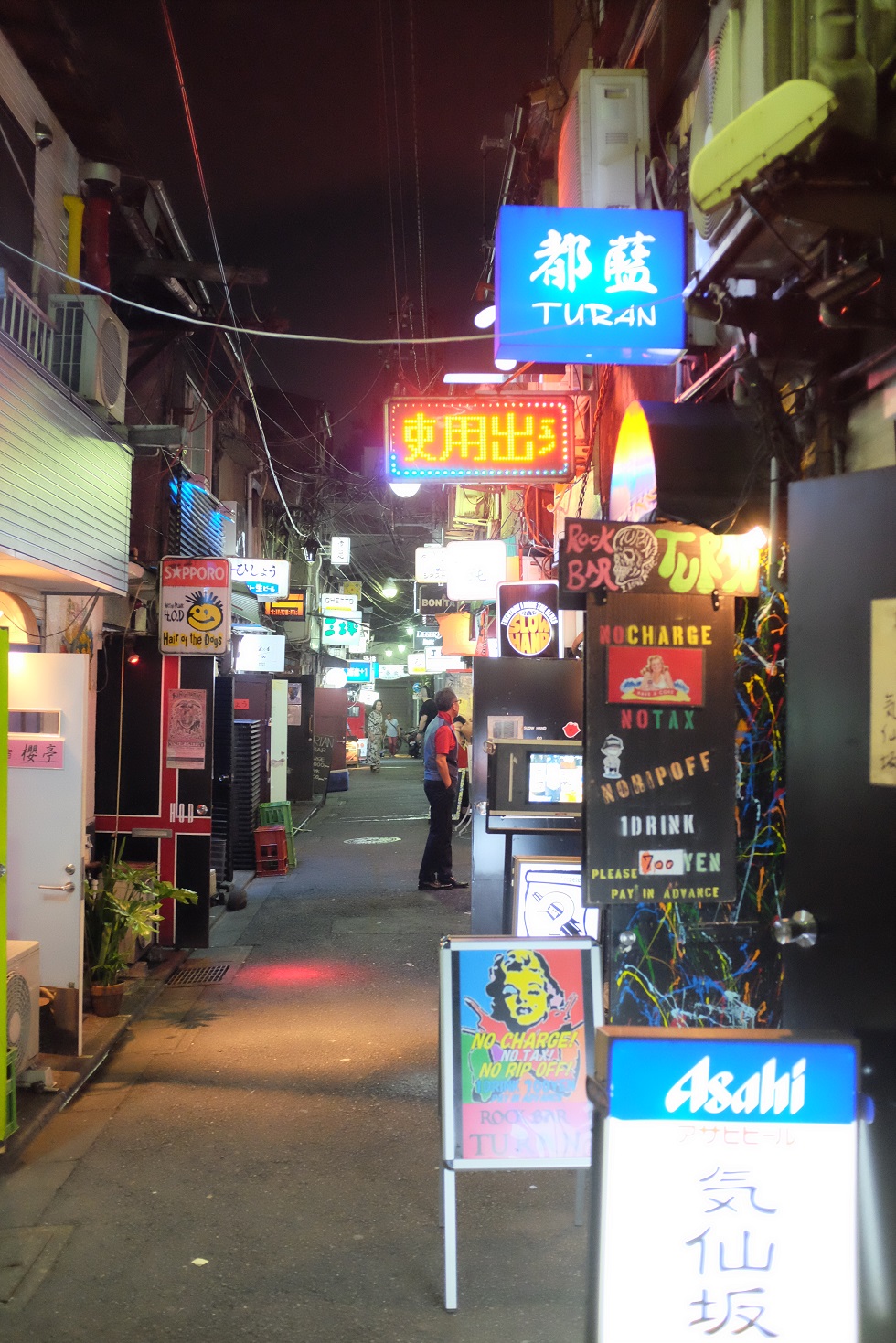 I didn’t get many good photos that support this statement, but the fashion here is INSANE!

Like, in a good way. An amazing way, actually.

I saw so much inspiration in every part of the city we explored! Everyone, not just women, loves to dress nice and show off their personal style that makes them unique which I really appreciated.

As you can see from the photo of me above, I was not on their level of style and definitely stood out as a tourist…

Hey, cut me some slack though. This was my very first time backing for a trip in ONLY a carry-on! I sacrificed style for comfort, definitely, but it was genuinely a relief not to have so much stuff with me! 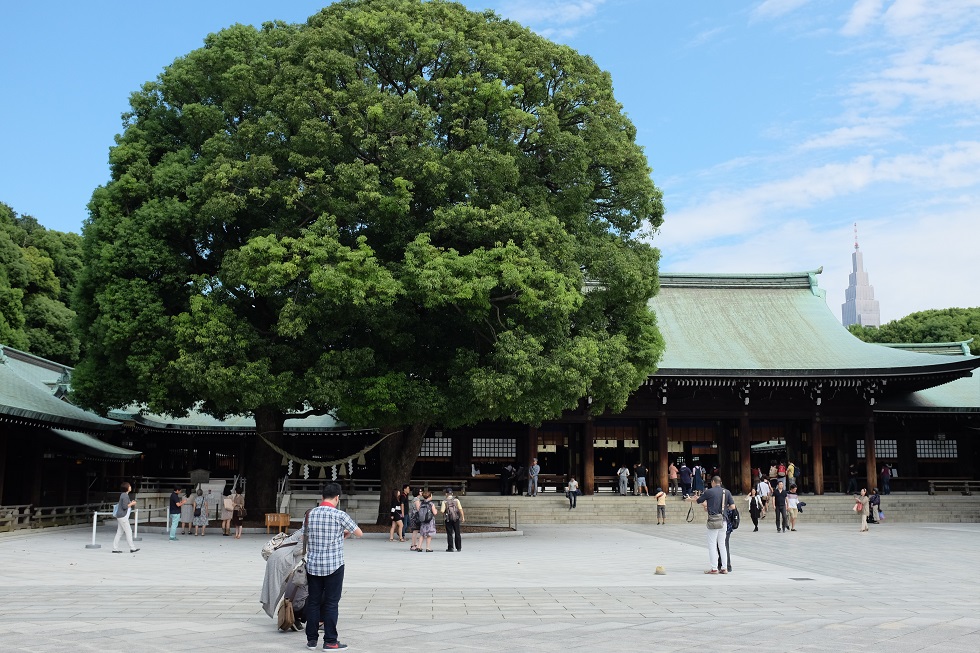 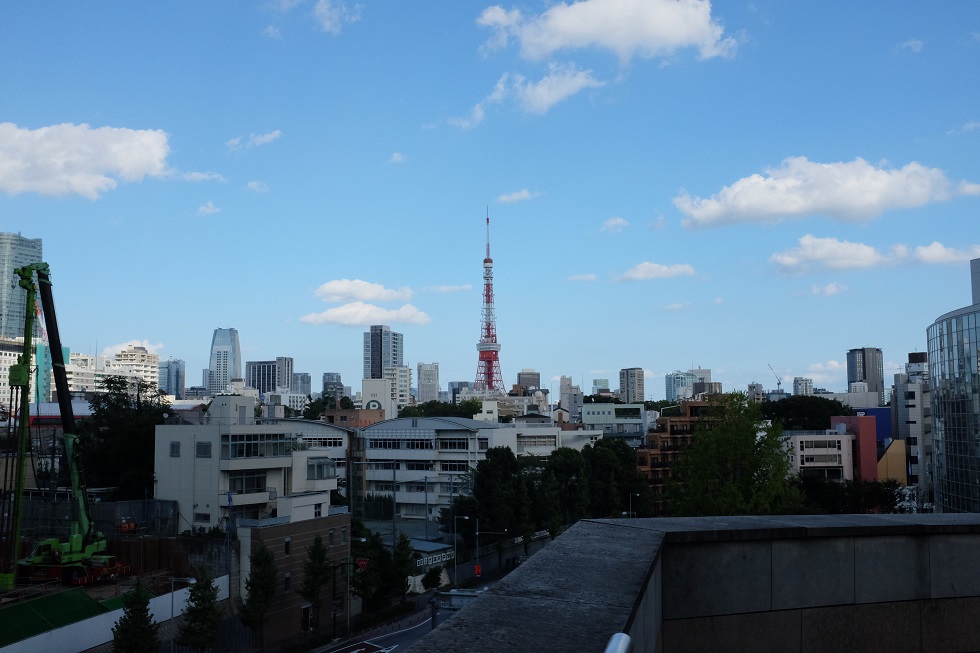 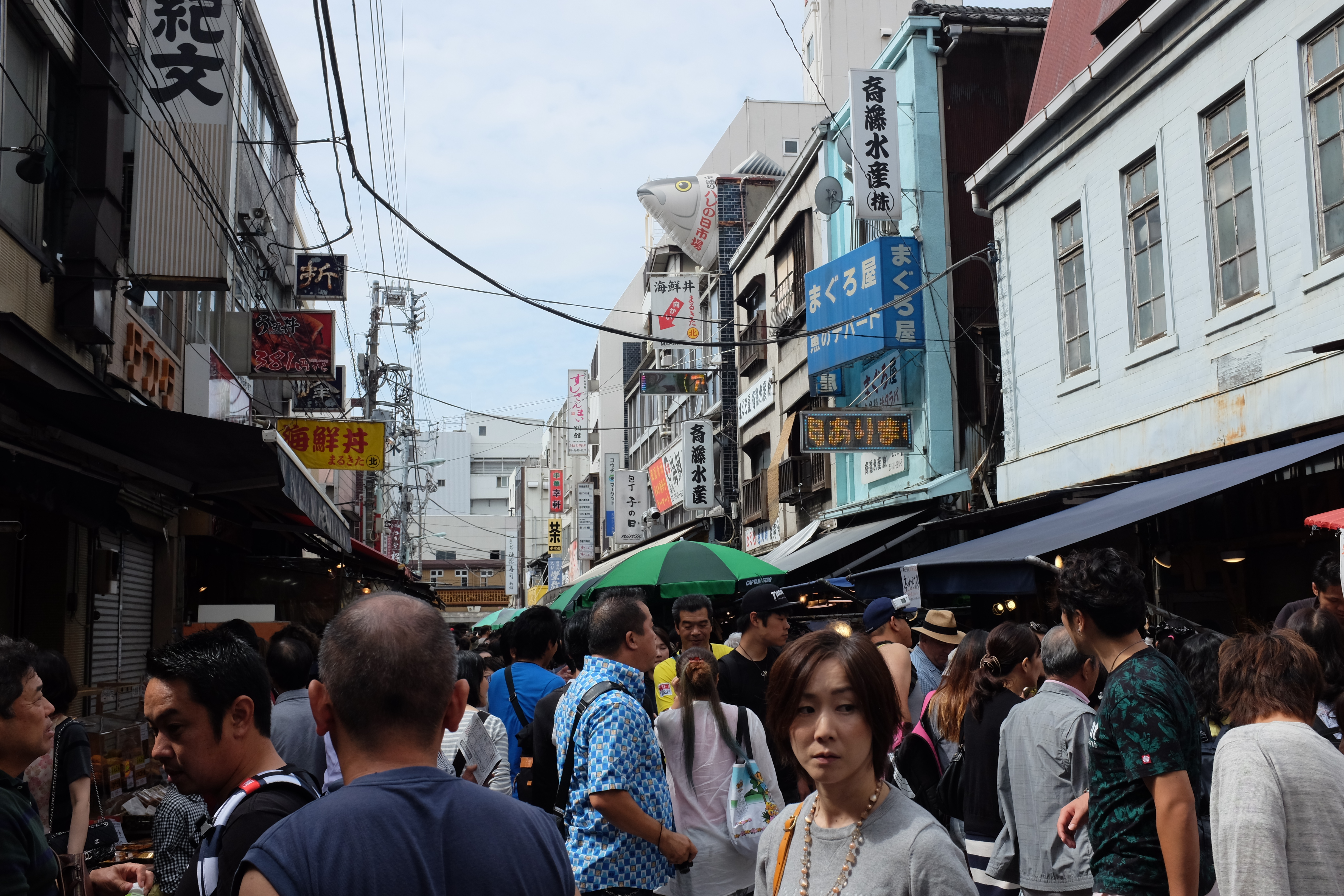 Random observations I wrote in my phone throughout the trip: 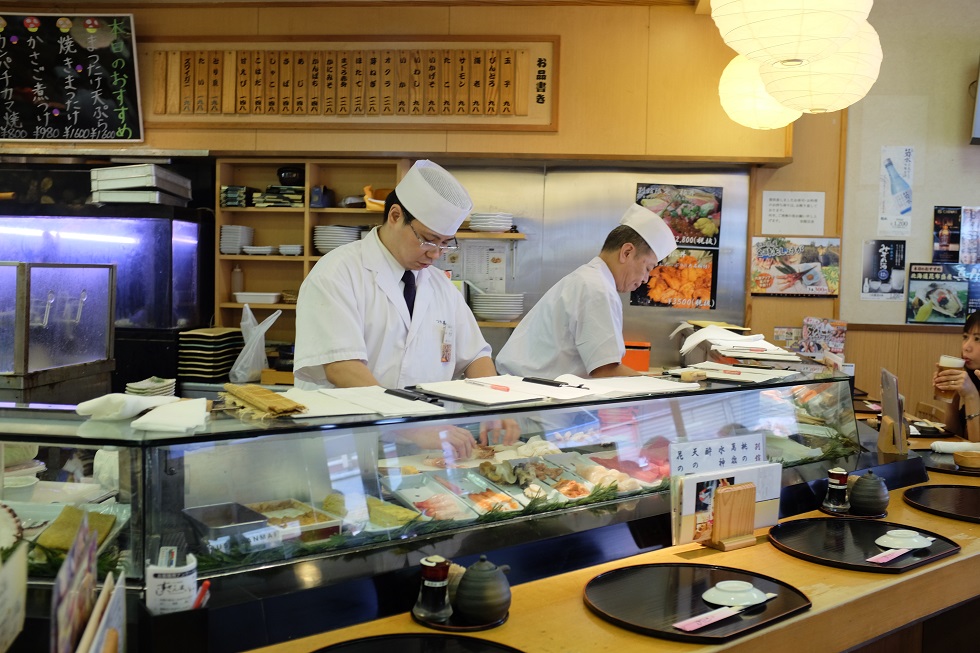 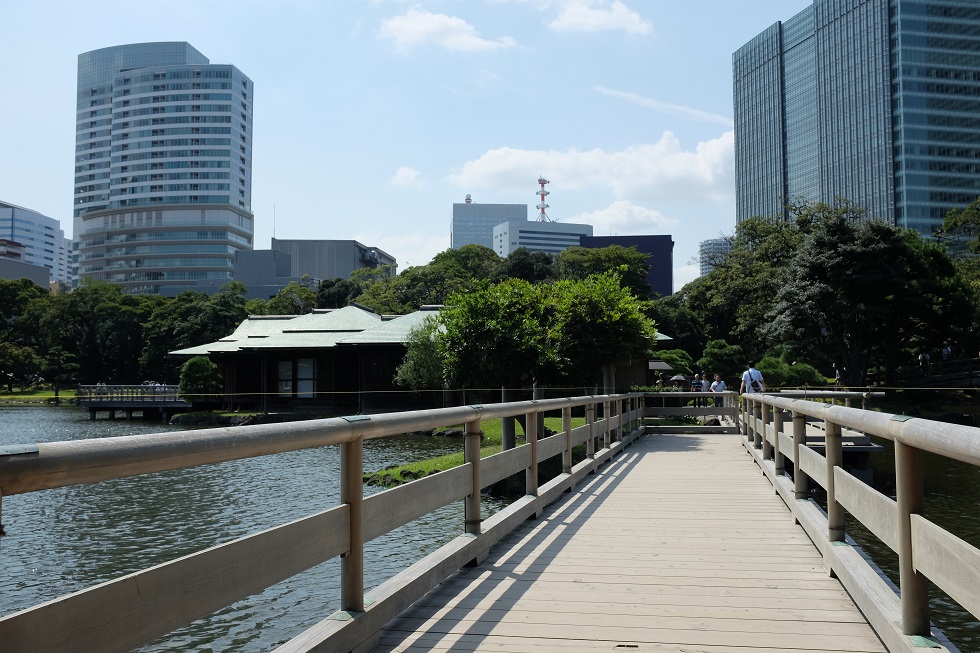 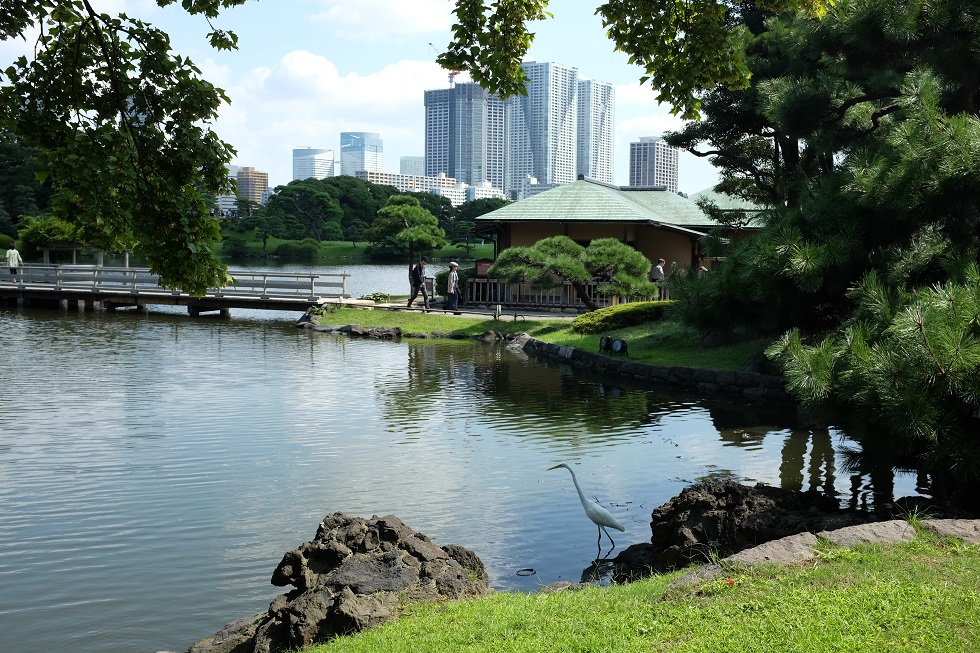 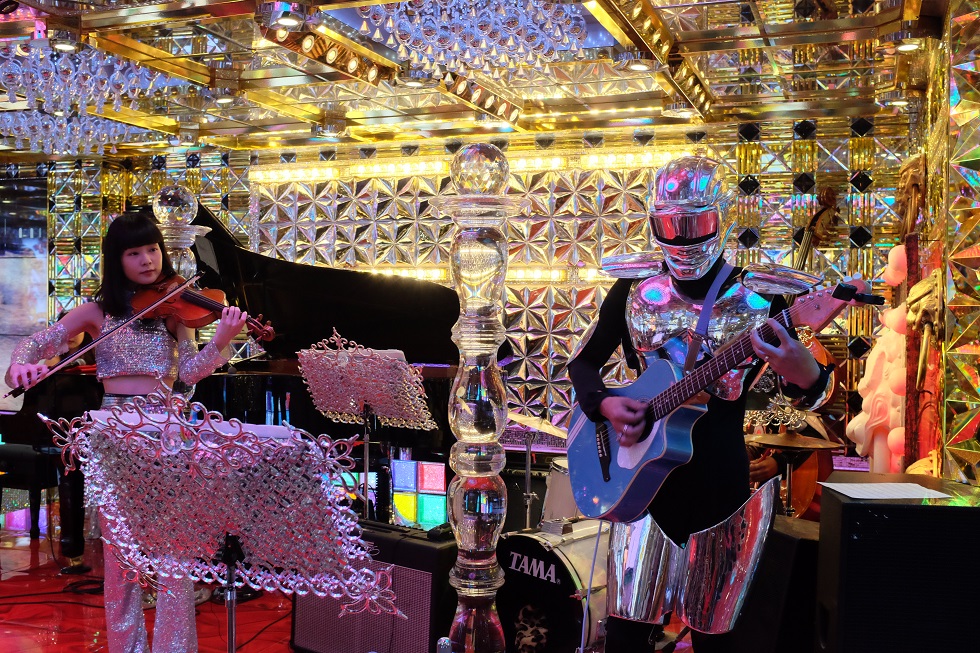 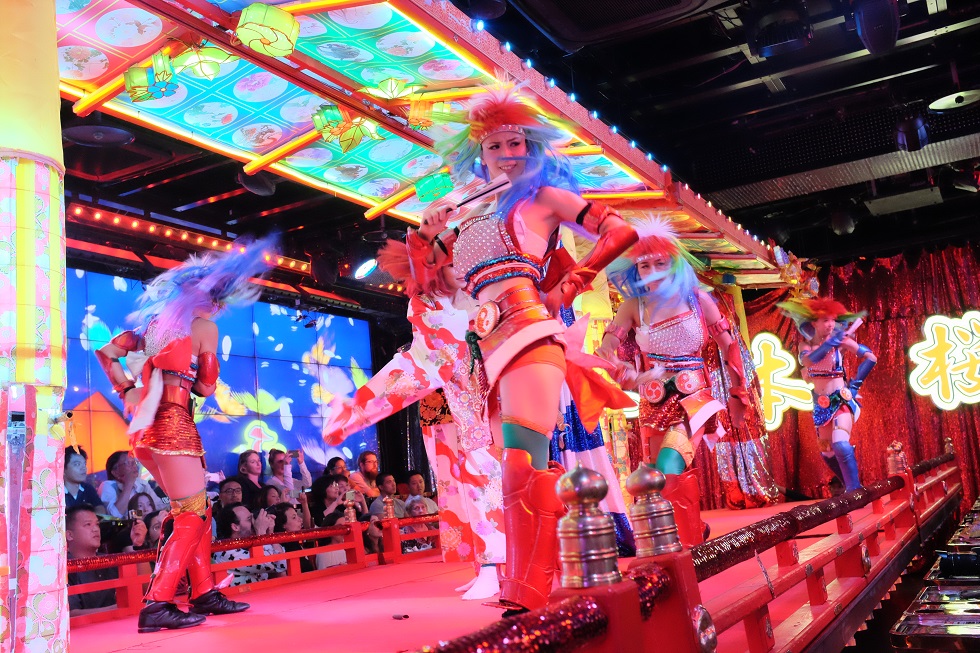 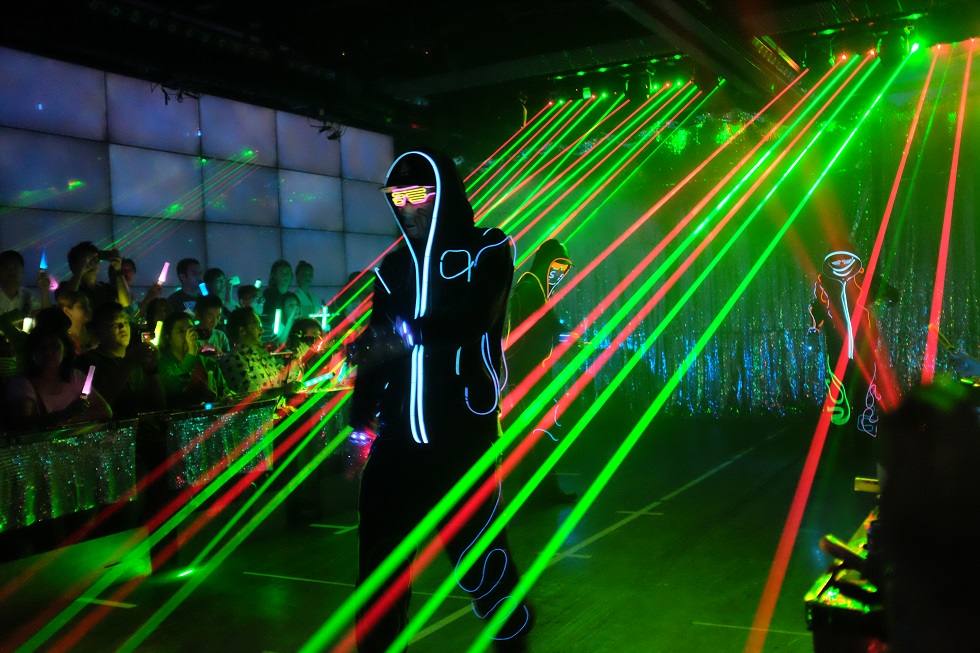 The 3 photos above were taken at The Robot Restaurant which I’ll admit, I mainly wanted to go because Anthony Bourdain had been and said it was the greatest show ever.

Hmmmm. I don’t know about that.

It’s about $55 US, and even though they are called a restaurant, don’t expect any food here. It’s pretty much just a high energy light and dance show with crazy costumes and animatronics to make you think, “What is going on right now?”

It was a good time and entertaining to watch (probably more fun if you’re intoxicated), but if you’re on a budget, don’t feel like you’re missing out on something so amazing that you’ll never see again in your life.

Some people would even call it a tourist trap.

If this is your thing and you have the money though, why not? 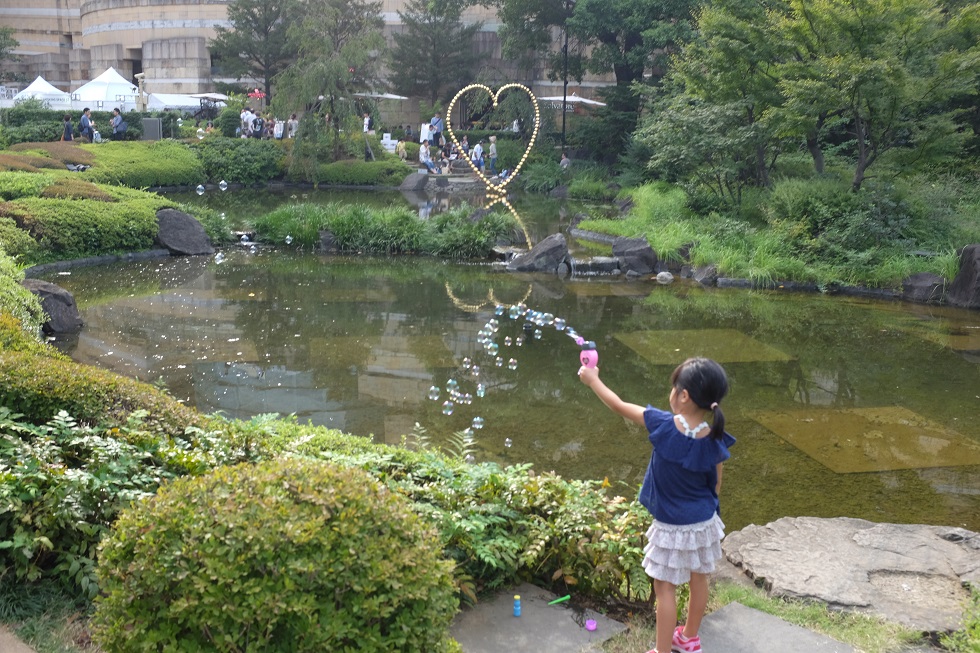 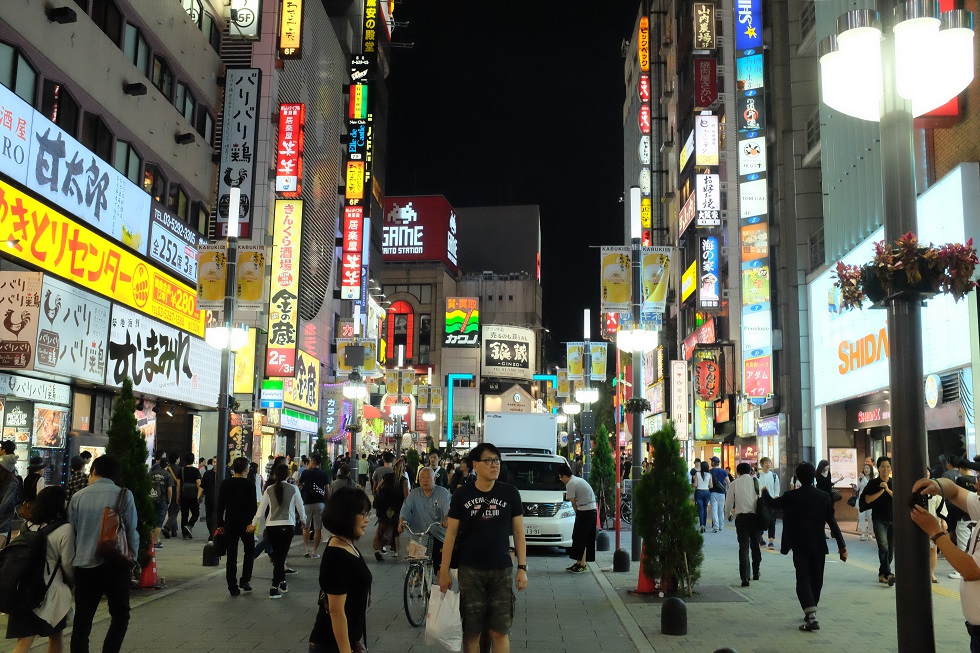 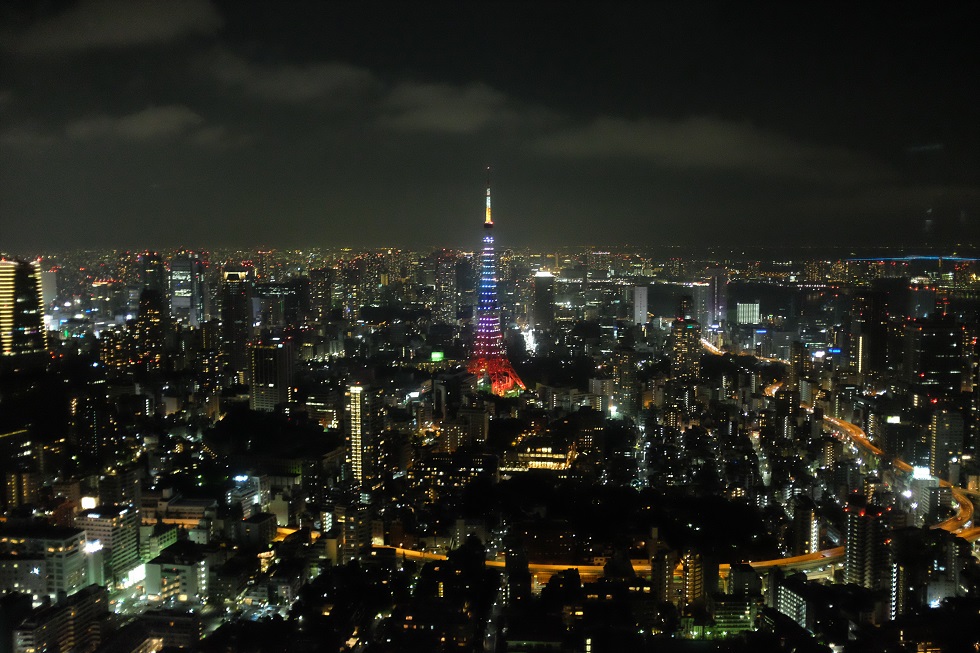 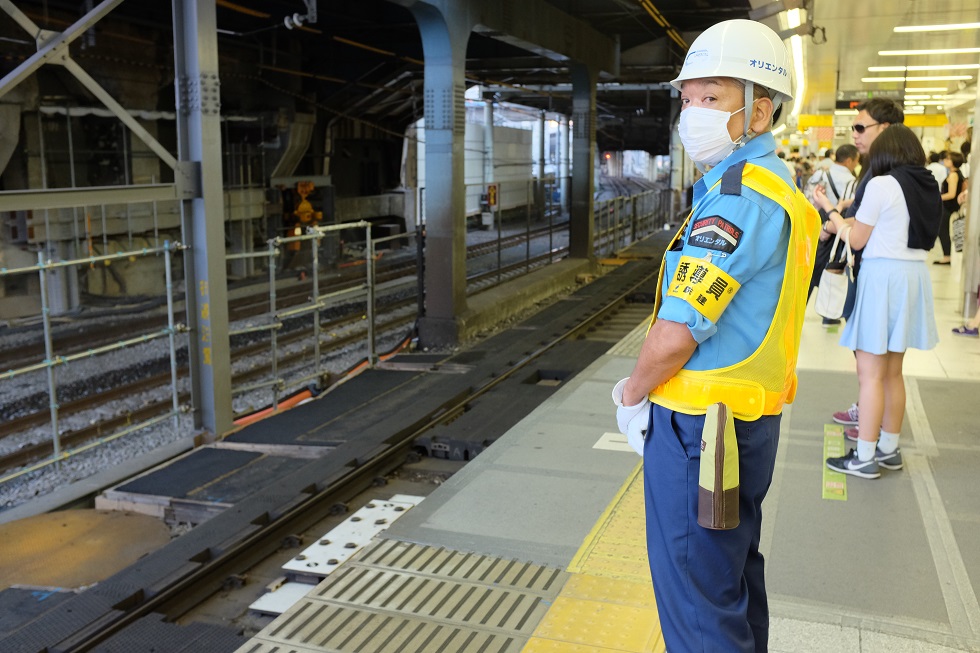 What I envied the most aboutTokyo was their transportation system.

The city is huge, yet we were able to get anywhere by train which was  very affordable, easy to navigate, and constantly running; it was never a big deal if you missed your train because another would be there in 5 minutes, on the dot.

I even took the train across the city by myself a couple times, and I had no trouble at all.

There are English translations everywhere to guide you. And most people speak English, so if you do get lost, simply ask for help! 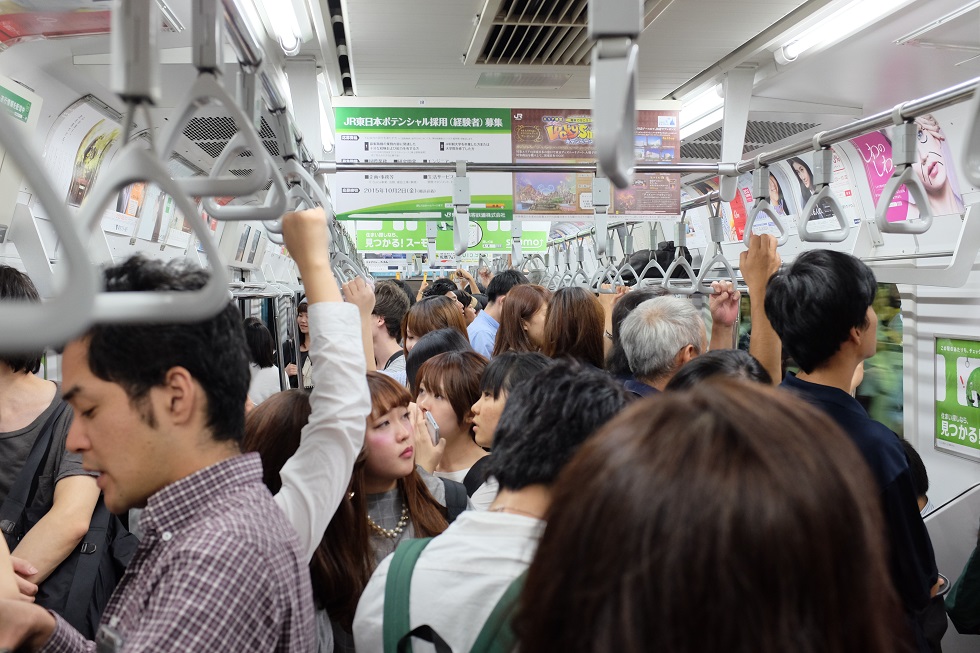 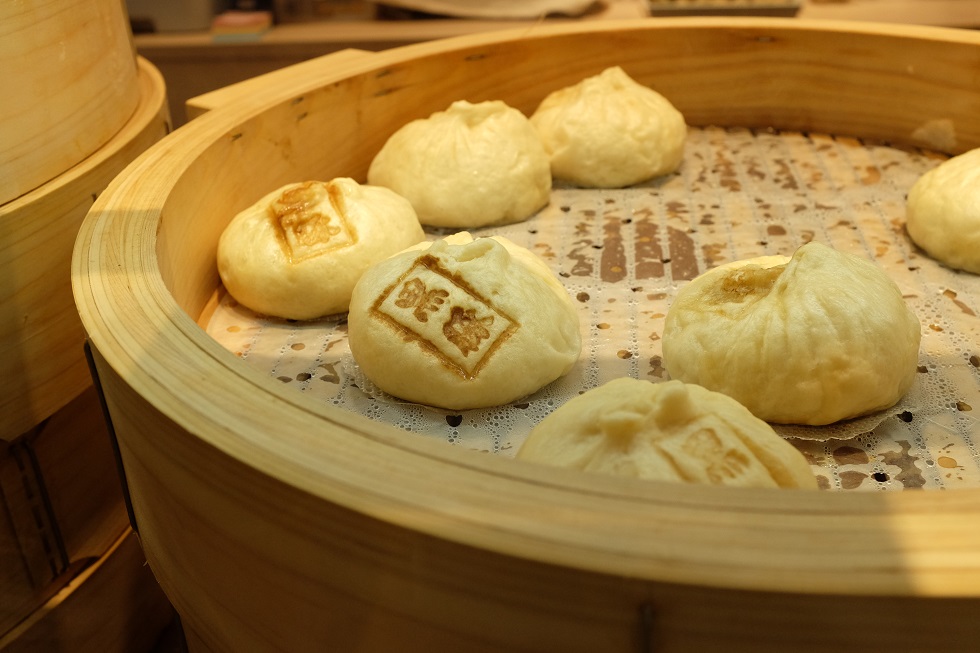 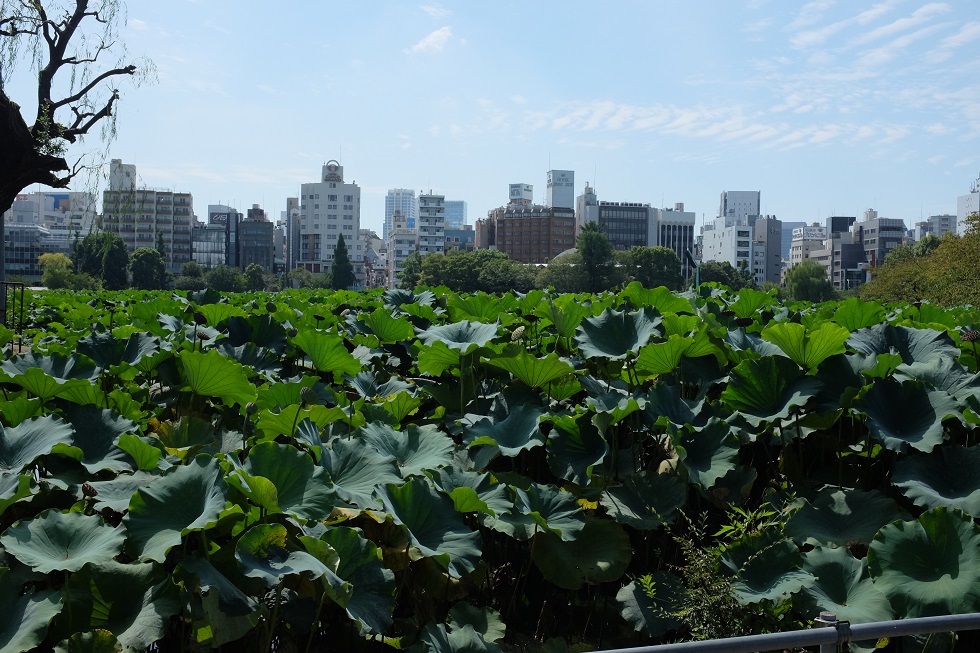 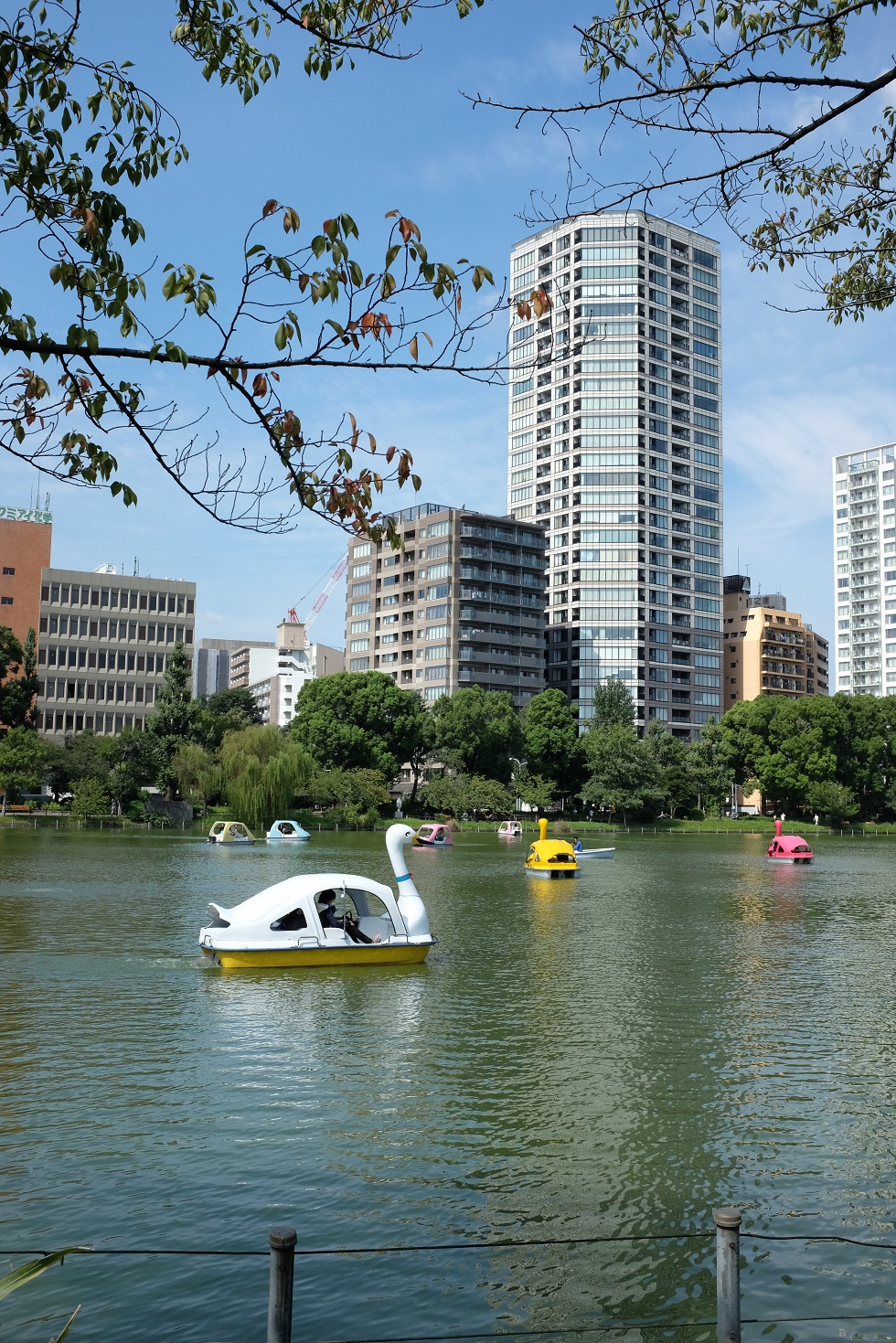 I swear, America could learn a thing or two (or actually, maybe even a hundred things) from Tokyo.

I hope I’ll have the opportunity to go back someday!