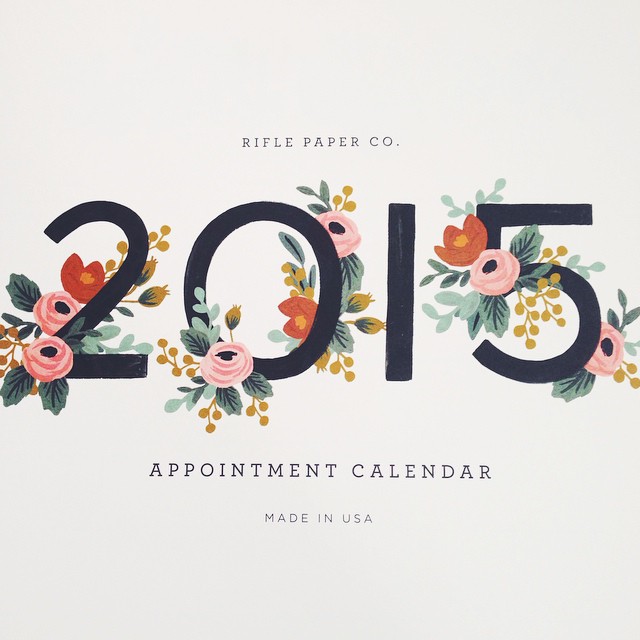 Gahh, what a year. What a long, fun, & challenging year. I had a lot of awesome ups this year – but the first half of 2015 definitely consisted of more downs.. In January I was still coping with the death of my beloved grandma, I was living in a house that I absolutely hated & felt completely isolated in, then when spring came I had an important friendship deteriorate right in front of my eyes, early in the summer I faced a major breakup, & I got let go from my job… It had definitely been a trying 6 months, haha. After June, things got way better; I met some amazing people, I traveled to lots of incredible places including a new country (which I still miss everyday), and I learned how to live on my own for the first time! 2015 was a growing period for me filled with so many new experiences, and I know 2016 will be even better. Bring it on.

Goals accomplished: read the most books I’ve ever read in a year (18, which also happens to be my lucky number haha), said ‘yes’ to going out more, booked my Eurotrip for 2016, made a lot more time for friends, got a new job!

Books read: Gone Girl, Is Everyone Hanging Out Without Me?, Divergent, Unbroken, One More Thing, The Bridges of Madison County, Yes Please, Down The Rabbit Hole, The Husband’s Secret, Modern Romance, Packing Light, Lolita, The Life-Changing Magic of Tidying Up, The Martian, Dark Places, Sharp Objects, Ready Player One, Room

List of “firsts”: got featured on one of my favorite blogs, toured real mansions in Newport, got made Elite on Yelp, started living alone, traveled overseas alone, ate sushi in Tokyo (!!!), turned a quarter of a century year old, spent the night in downtown Austin, went apple picking (then turned those apples into a pie), ate fried dough, attended my first music festival outside Texas (Boston Calling), modeled in a fashion show for Teen Vogue, became someone who actually likes beer now, went up the highest stand-alone tower in the world (in Tokyo), went to a theme park by myself (lol), finally went to Diagon Alley in Orlando, saw The Book of Mormon!

Excited for next year: My Europtrip is finally going to happen! I’ve been planning this for years, and I’m so excited!! I’m also hoping to run my first 5K as well!

And just for fun, here’s a summary of my year in crappy iPhone photos: 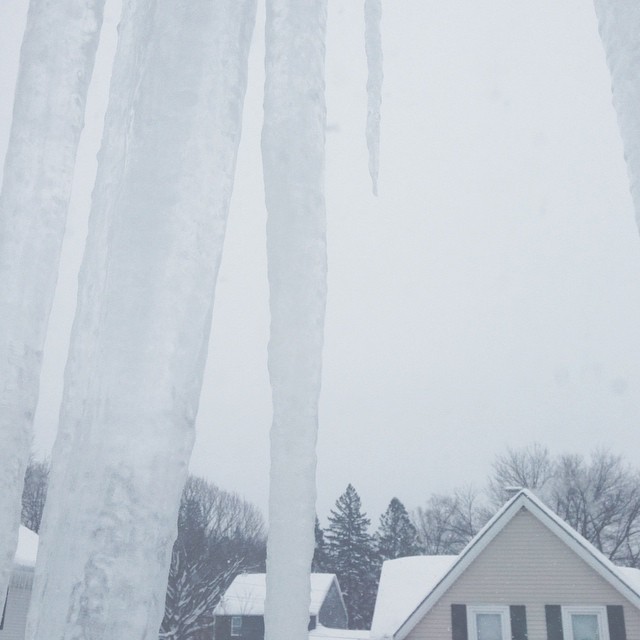 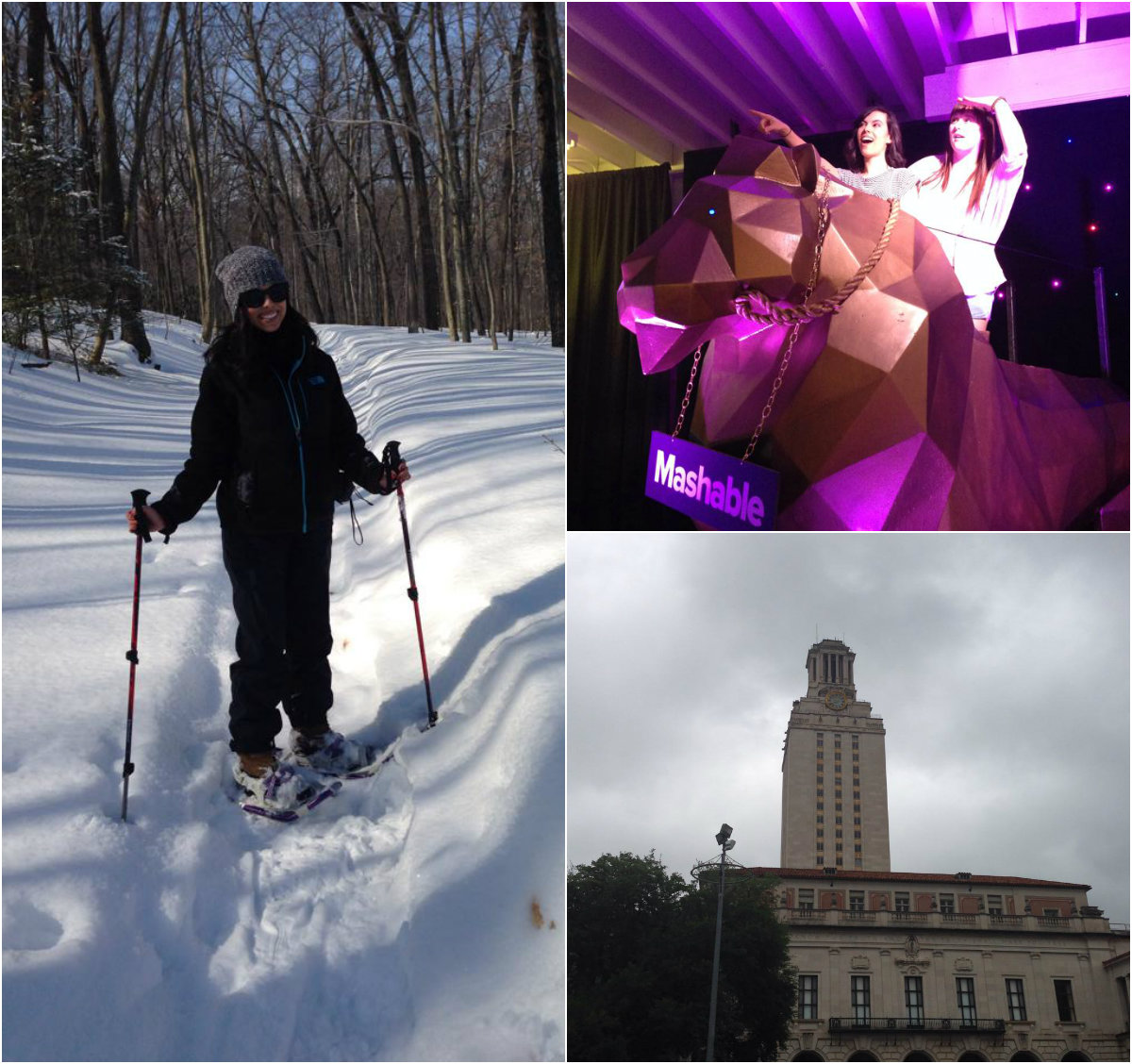 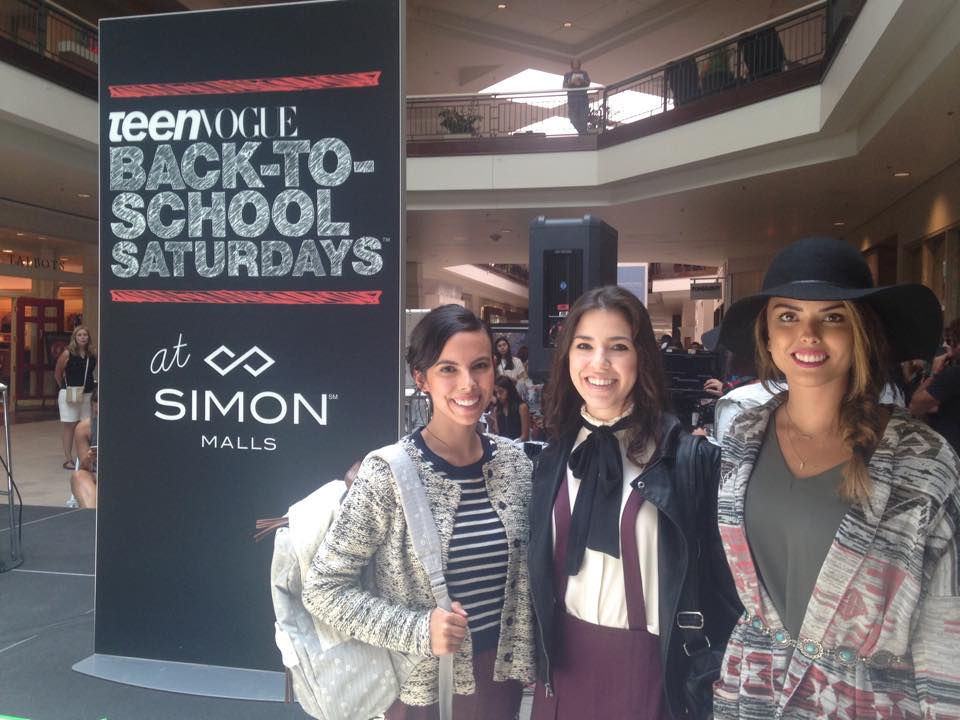 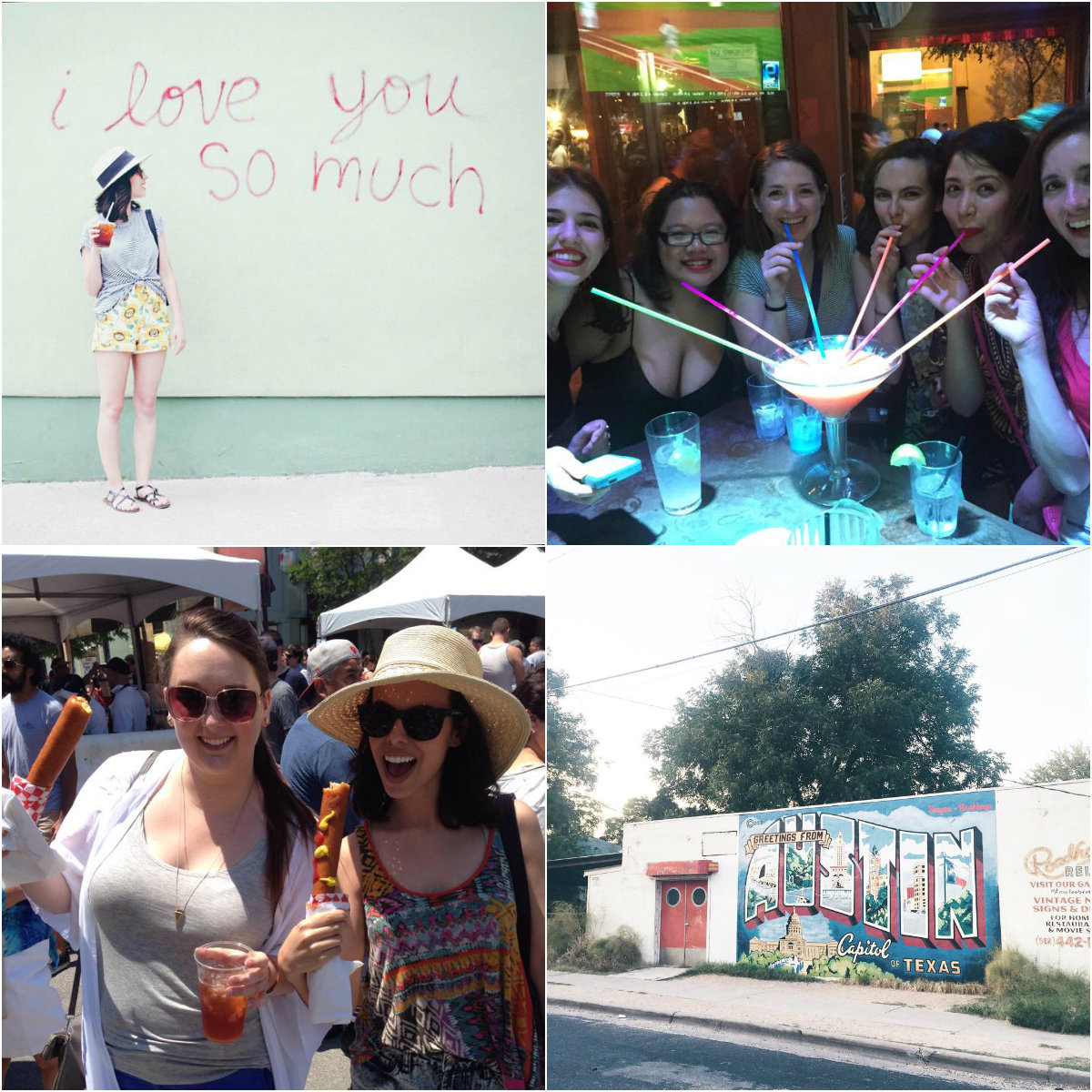 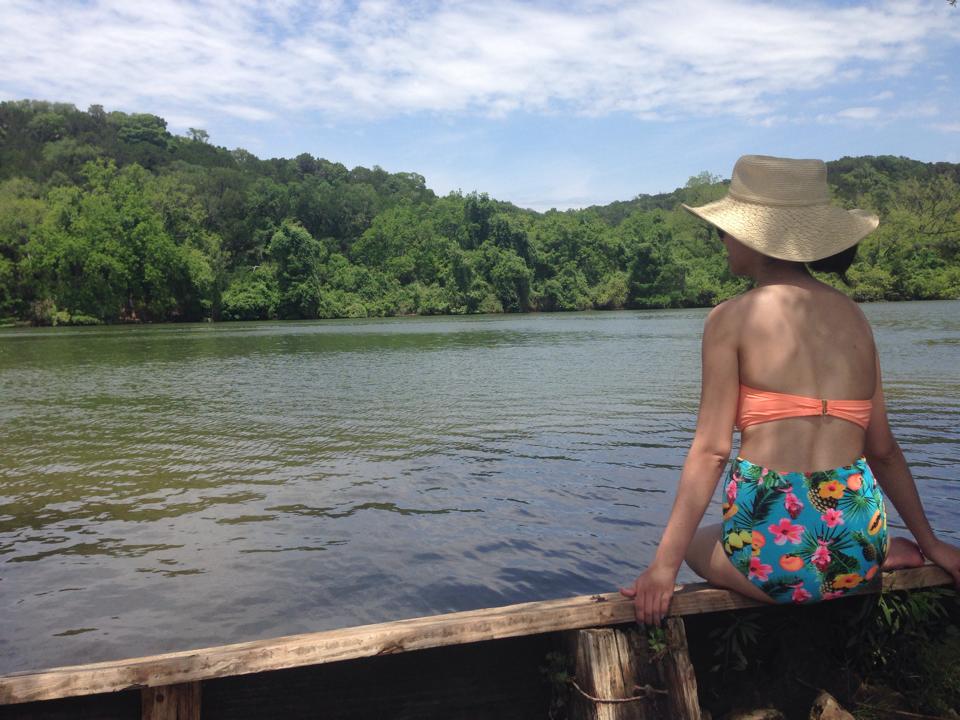 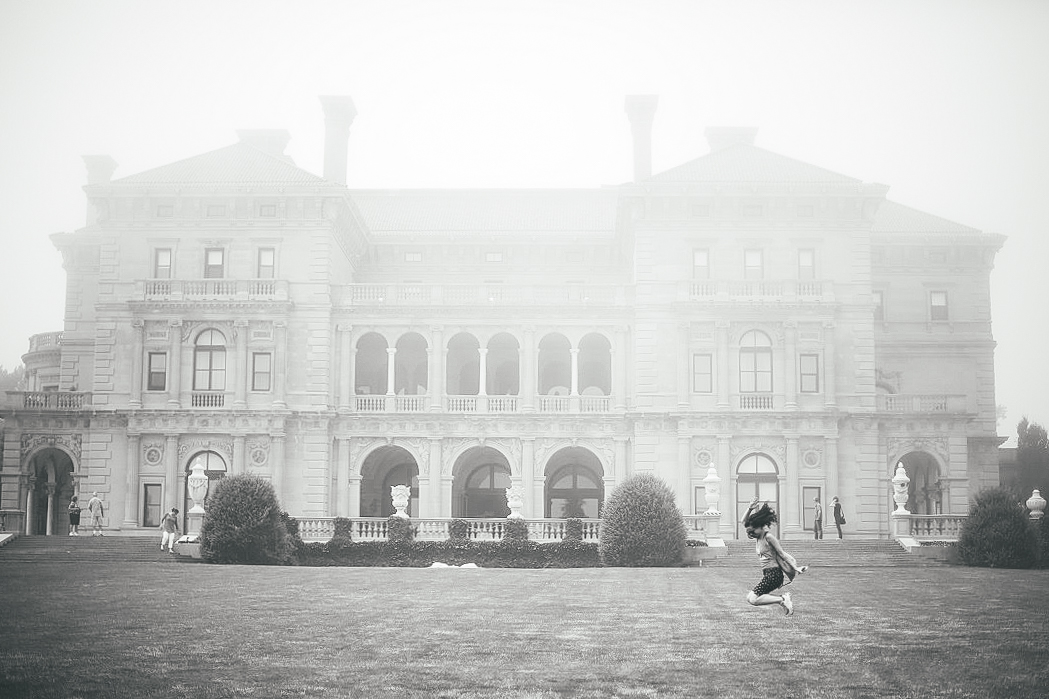 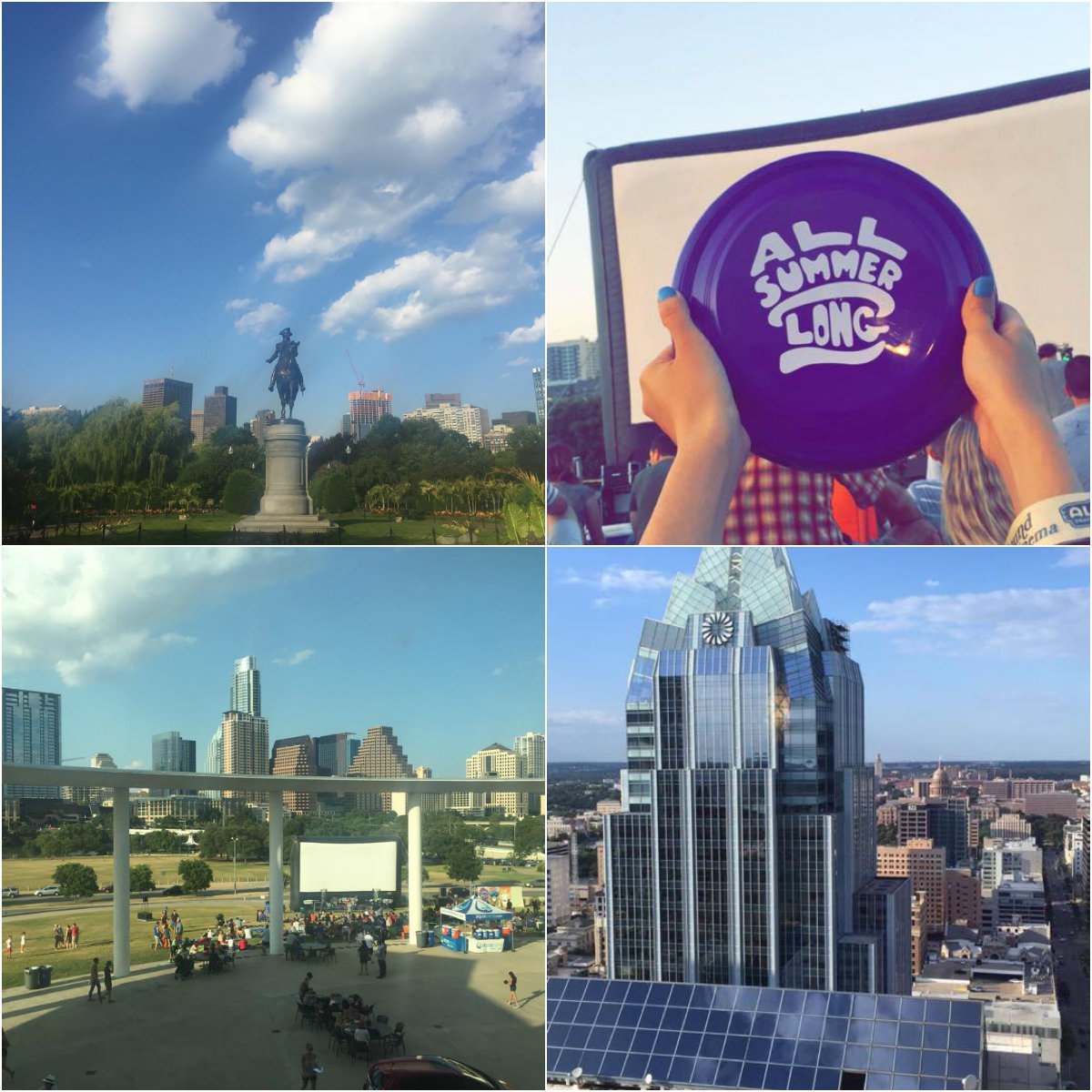 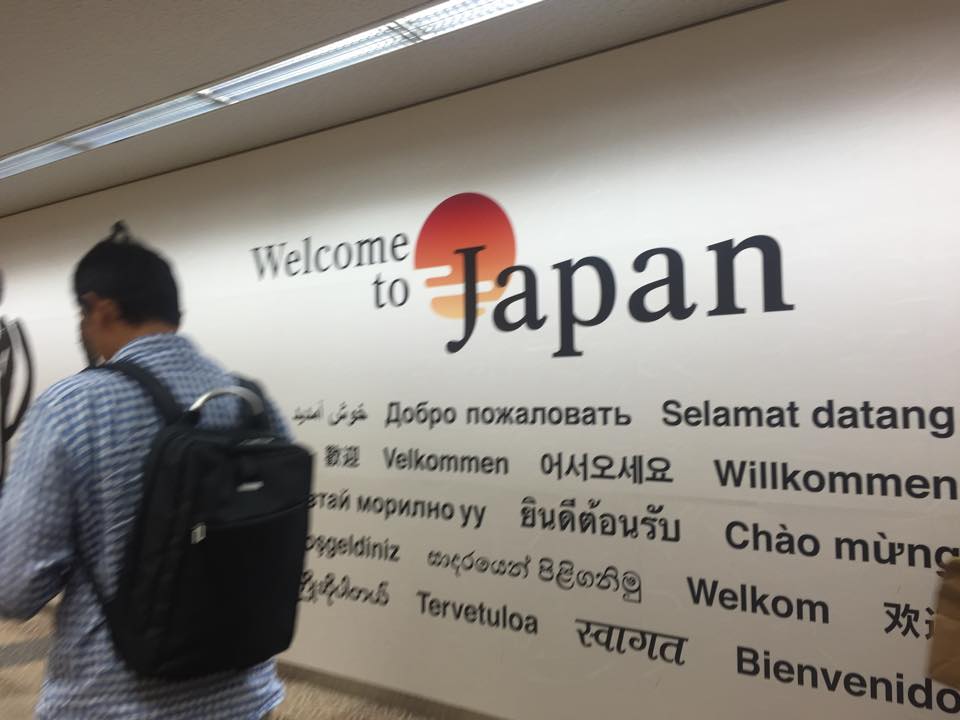 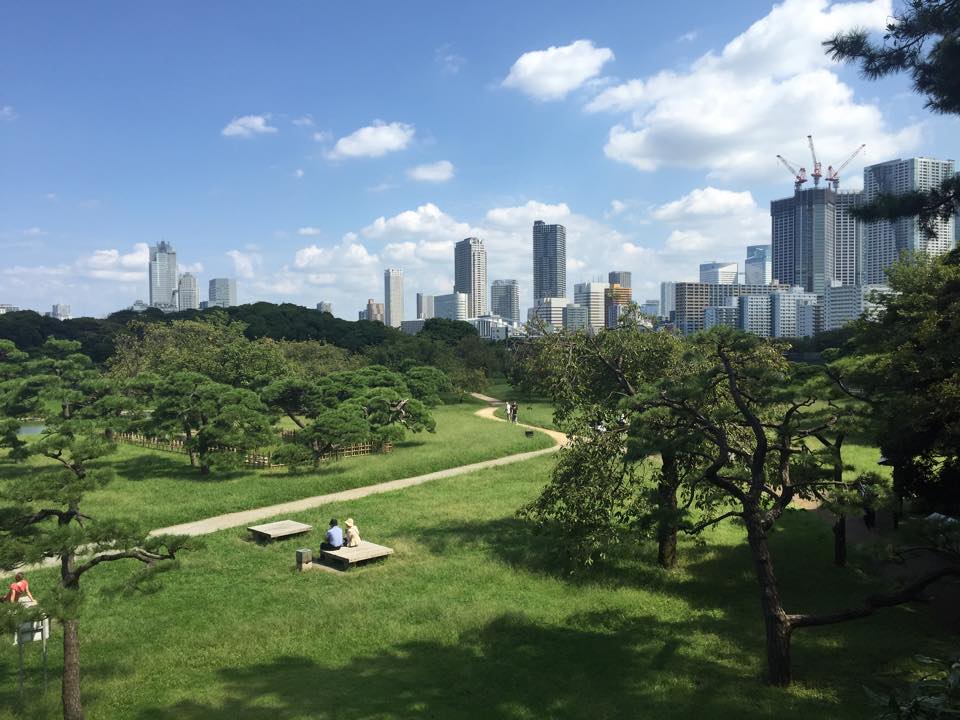 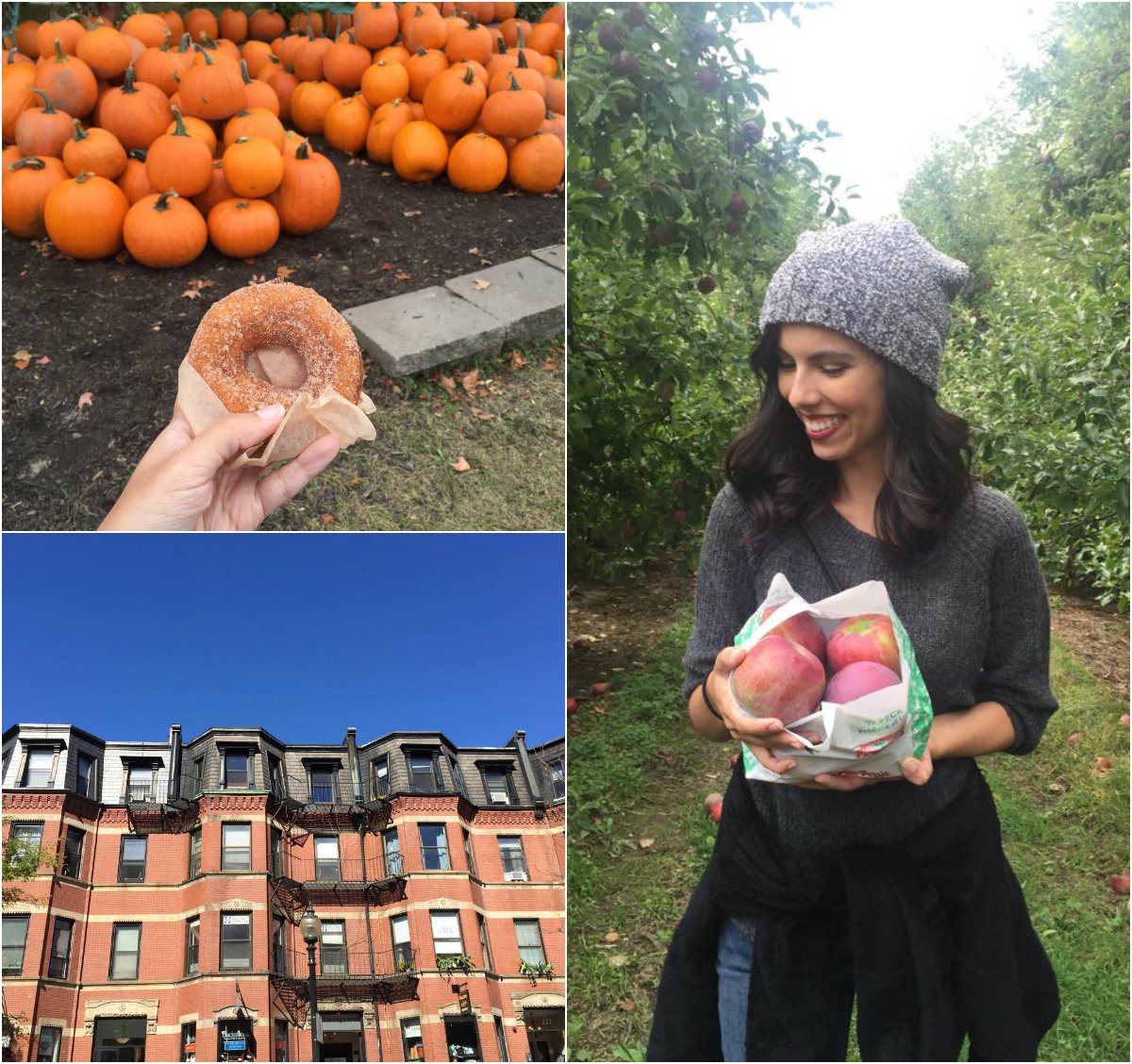 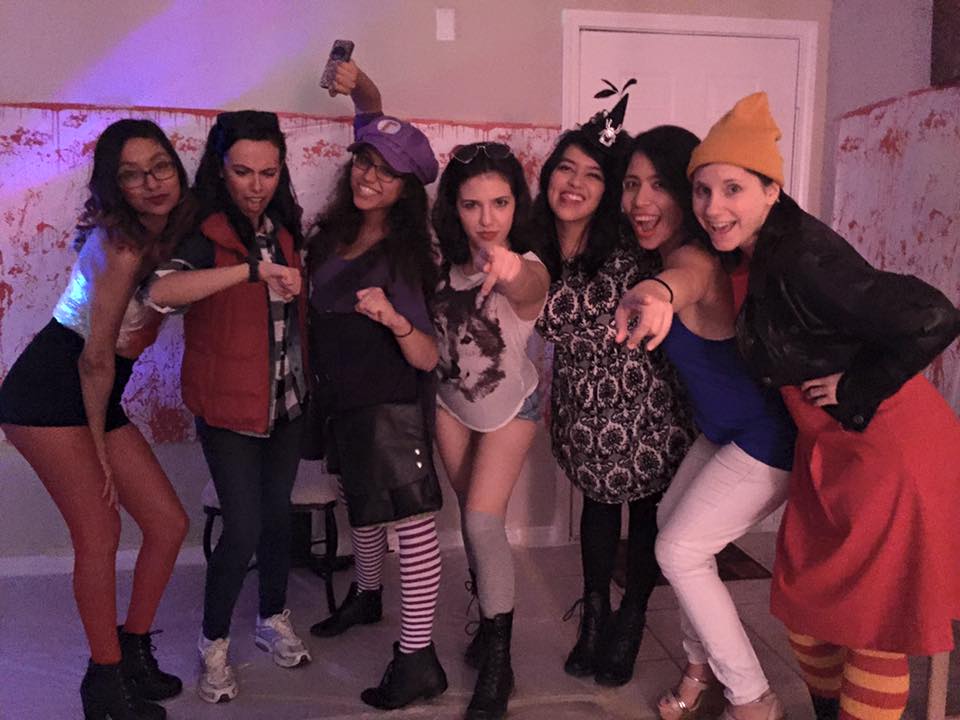 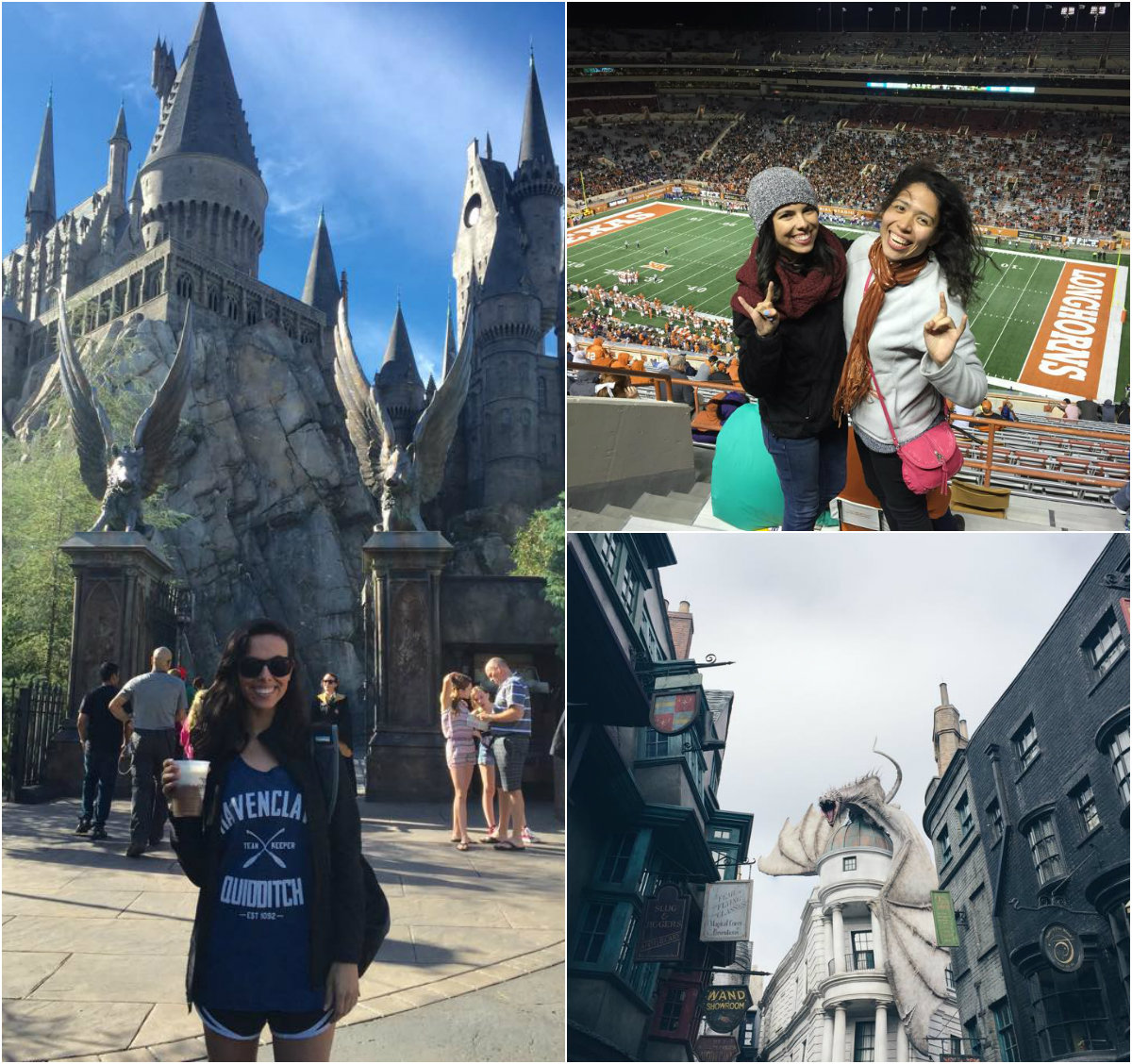 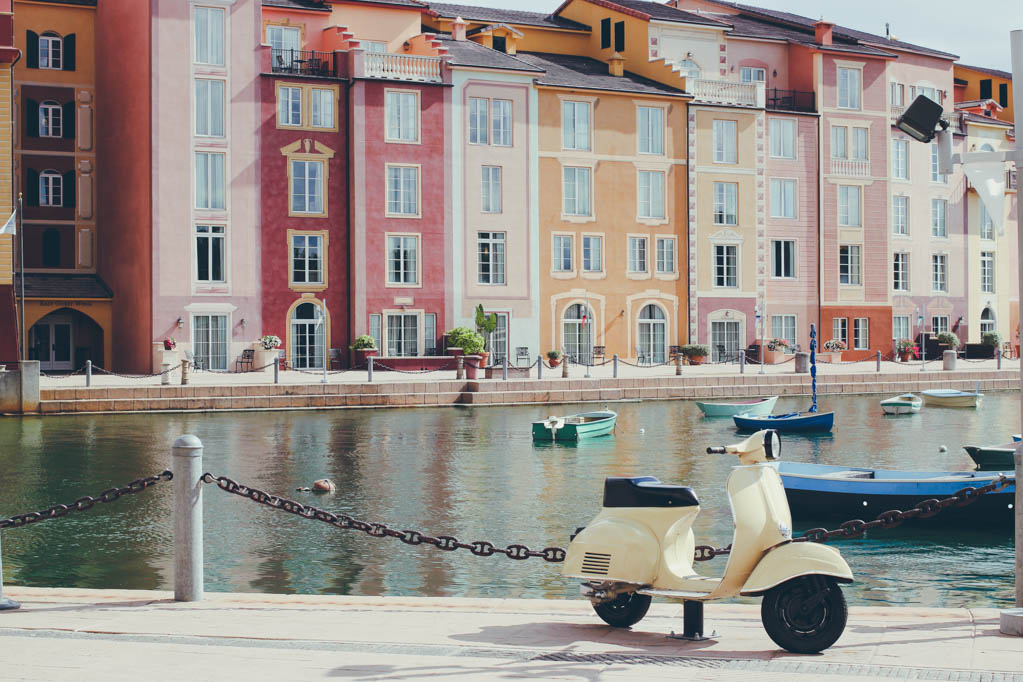 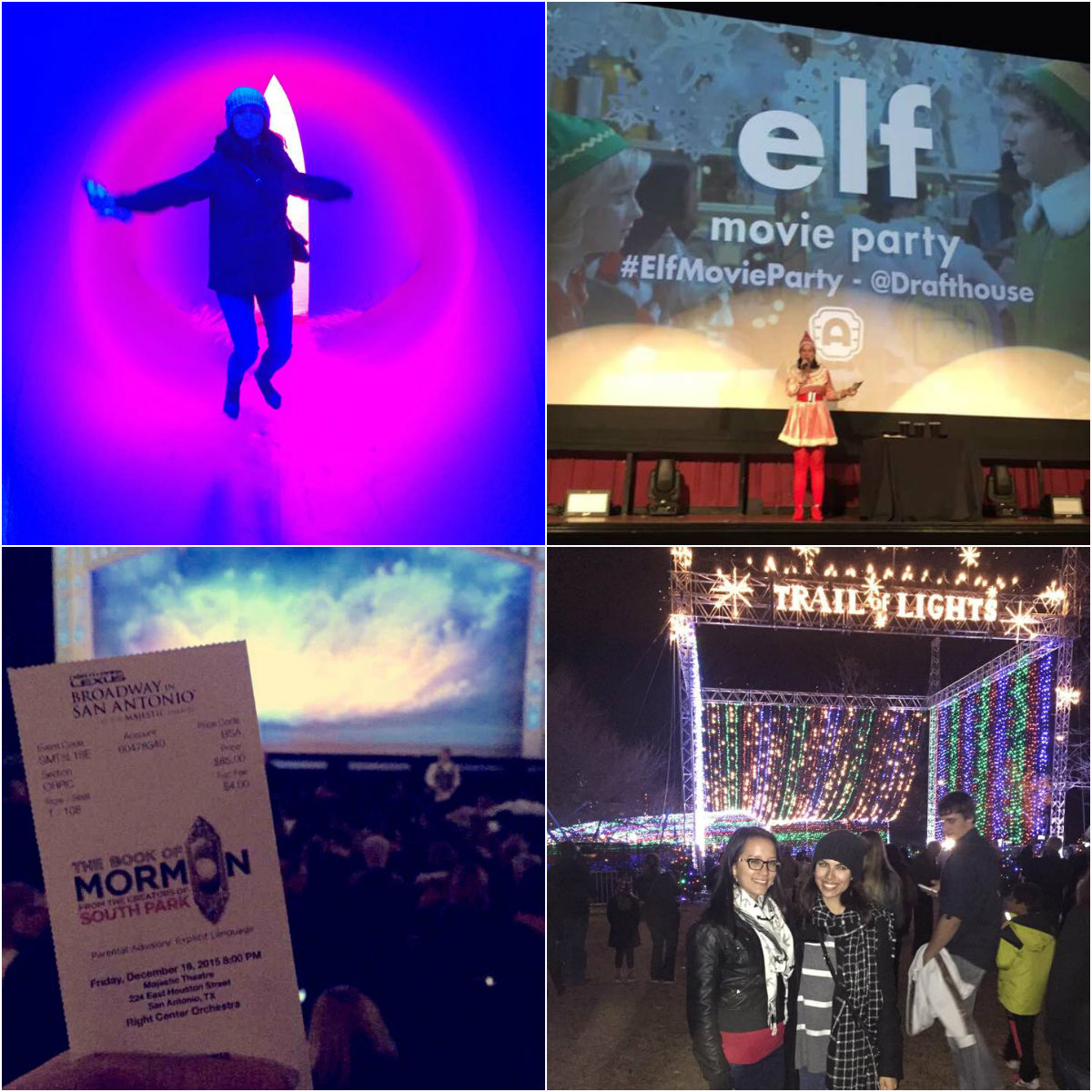 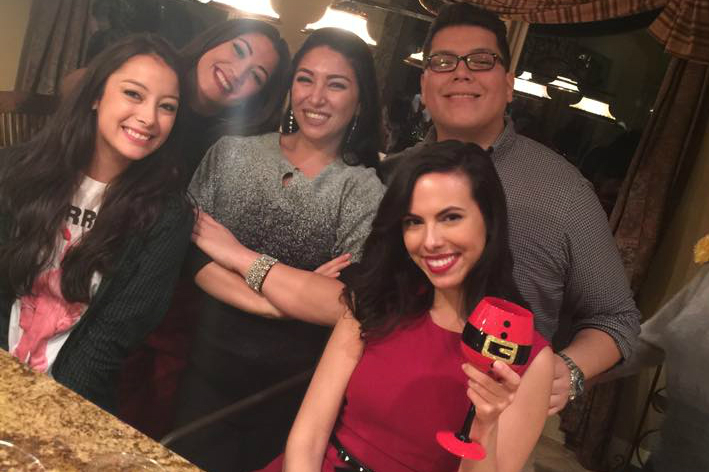 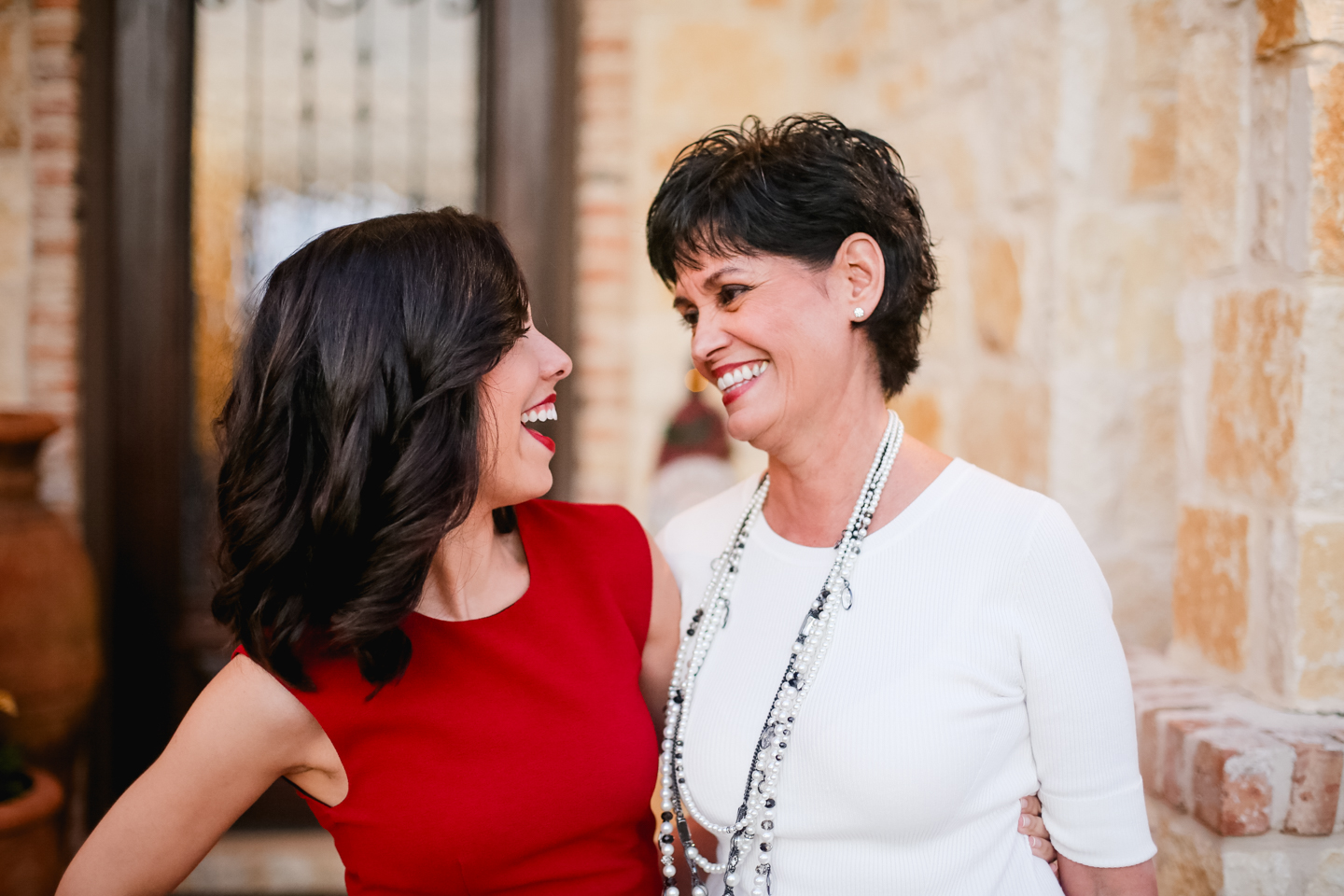