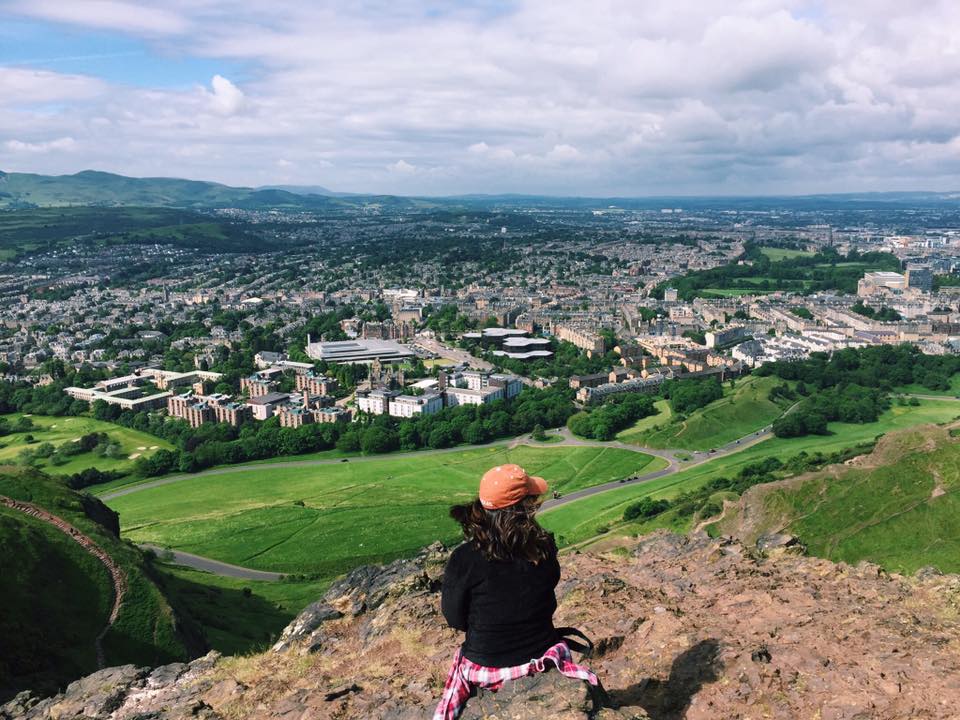 I don’t really write about subjects other than fashion on this blog, but I kind of want to change that. Style blogging has become way more Instagram-centered anyway where people tend to care more about your photos than what you have to say. Am I right or…? This blog is also loosely considered a lifestyle blog, so let’s do some of that.

Last month I had a random realization: I’ve been single for an entire year.

No boyfriend, no prospects, no ~love of my life~, no other half. Just me. Some of y’all may think, big deal, but it’s kind of a big deal to me. I’ve always been in a relationship since my first year of high school; each one lasted around 2 years, which I guess must be some cut off point for me where either I get bored, they get bored, or things just aren’t working anymore. Which is fine; to be honest, I never expected to find “my person” so early on in life. I never even thought about it. But I will admit that I have definitely used some past relationships as a crutch up until a year ago.

The idea of being completely alone didn’t appeal to me at all, so I clung to what I had left, a long distance relationship, even though my gut was telling me that I was making a mistake.

I have never been a believer of long distance relationships; I just don’t think they’re practical unless there is an end date. I was in one that had no end date, and I hated it. You always tell yourself, Oh, I could never do that, and then suddenly you find yourself doing JUST THAT, and it’s like… welp. After awhile though, I decided to take advantage of this odd, sort of middle ground of freedom. Being with someone who isn’t physically there made me work harder on my current friendships and try even harder to form new friendships.

I made connections with people who used to be nothing but a mere acquaintance or a passing glance on Facebook. Now they are dear friends of mine all because I put myself out there and asked the daunting question, “Wanna hang out?” And then, get this, WE ACTUALLY HUNG OUT. Crazy, right? You know the types of people who say, “We should get coffee sometime!” and then never make the actual effort? I became the type who made the actual effort.

I eventually became secure enough with myself to quit the long distance thing; even though I am technically “alone” now, it doesn’t quite feel that way. To be single in your mid-twenties is completely normal, but when all your close friends are already getting engaged/married, it’s also a little daunting. I have never been one of those girls who daydreamed about their future wedding, possibly already planning out the details of their big day from the style of dress down to the fancy center pieces.

Don’t get me wrong, I LOVE weddings, but for me? Ehhh, I don’t know.

Let me be clear: it would be awesome to have a wedding, but when I think about how much it would cost… Do I need a wedding? Do I even need to be married? Isn’t it just a piece of paper and a couple rings? Why can’t we just commit to each other without all the societal extras? These are just sporadic thoughts I have about the subject (I realize I just went off on weird little tangent there). I also think it’s because I haven’t ever met anyone who made me think, I could see myself with this person FOREVER. Who knows if that will ever happen, but I’ll let y’all know if it does!

Anyway, this first year of being completely single has been a great one. I did things I only ever thought maybe someday… like  going to Tokyo, living on my own, traveling to Europe for 6 weeks, getting featured on a national brand’s website, completing a 10K and beating my best time, and hosting a styling event that I simply got just because a company noticed my blog. How cool is that?

Sure, it can be argued that I could have done any of those things whilst in a relationship, but it just feels different when you accomplish these goals on your own. No one to be the reason you do or don’t do something, no one to be your motivation, no one else’s feelings to consider when making a spontaneous decision… Just you.

Turns out that’s all I ever needed.