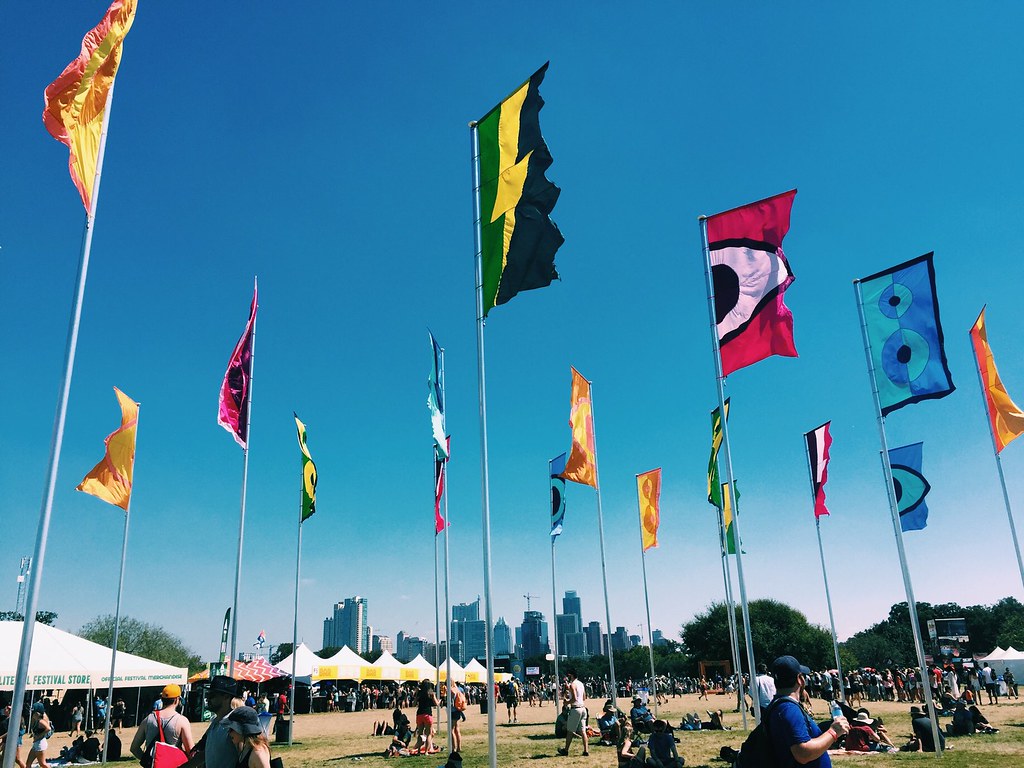 Happy Halloween, y’all! October was so much fun, but I didn’t take many photos like I usually do. However, this month, it finally happened. I SAW TAYLOR SWIFT LIVE. Does that make me basic as hell? So be it then because I’ve been waiting to see her for like TEN YEARS. I was screaming with all the 8-year-old girls and thinking, Y’all don’t even know! The reason I’ve never seen her before is because I couldn’t afford it, but for her one and only concert this year she decided to play at the F1 races in Austin—and my stepbrother knew a guy who could get me wristbands. AHHH. It was such a fun night. I can’t believe I didn’t take a single photo at her concert. Plenty of Snapchat videos were taken though.

October was overall a REALLY great month for me. I decided last minute to go to ACL (our local music festival that I haven’t been to since 2012) which was an amazing time, I went to a few other shows of bands I had never seen, met some awesome new people, voted in my first national election, and this past weekend was a successful Halloweekend spent downtown with friends. I mentioned in my last post how I hate spending money on a costume, so this year I went as a deer. Just a plain ol’ deer, haha. The antlers were like $2 at Forever 21 and the rest of the costume just involved A LOT of bronzer. People thought I was either Bambi or the deer Snapchat filter to which I just said, “Sure,” to whatever people interpreted me as. Tonight I’ll be spending Halloween watching Hocus Pocus and stuffing my face with Chipotle (this is life at 25 when you have no kids). Hope y’all have a fun one! (Sorry for the lack of photos; I’ll do better next month!) 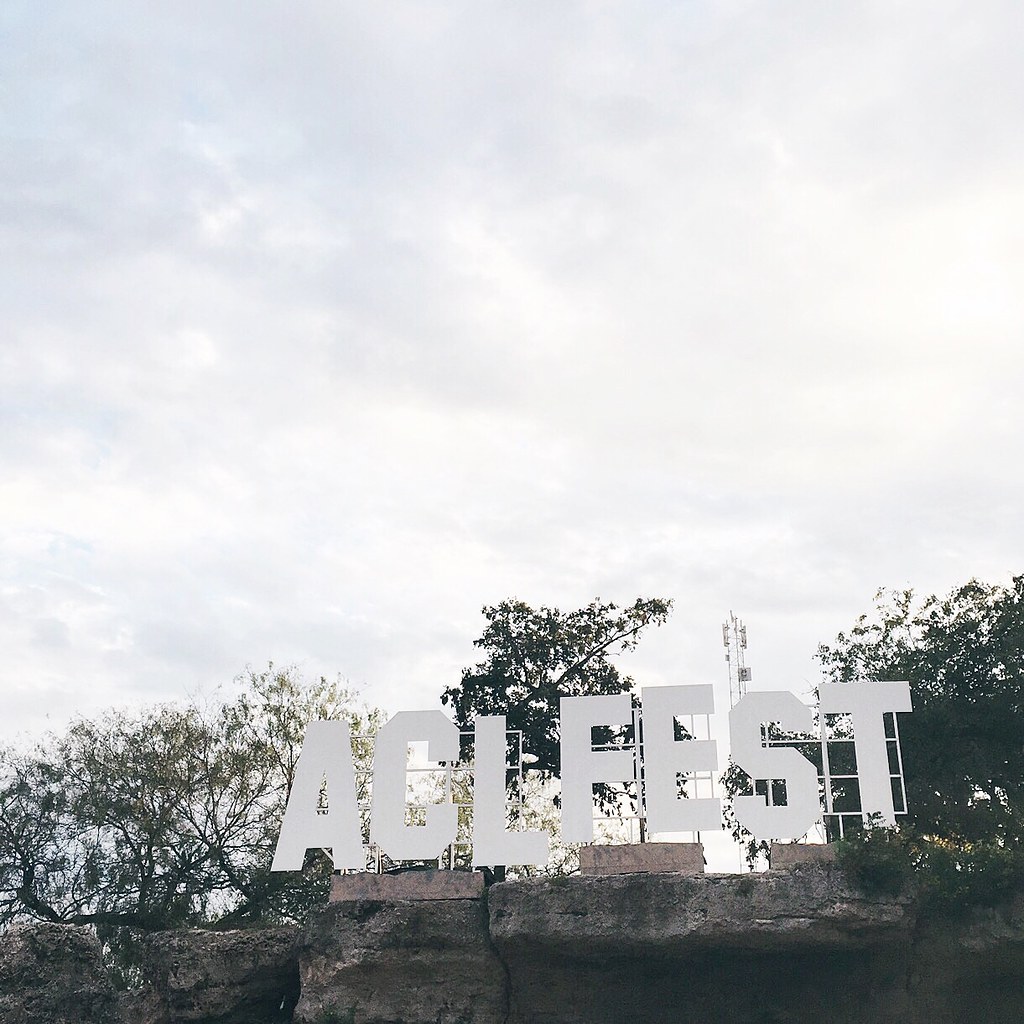 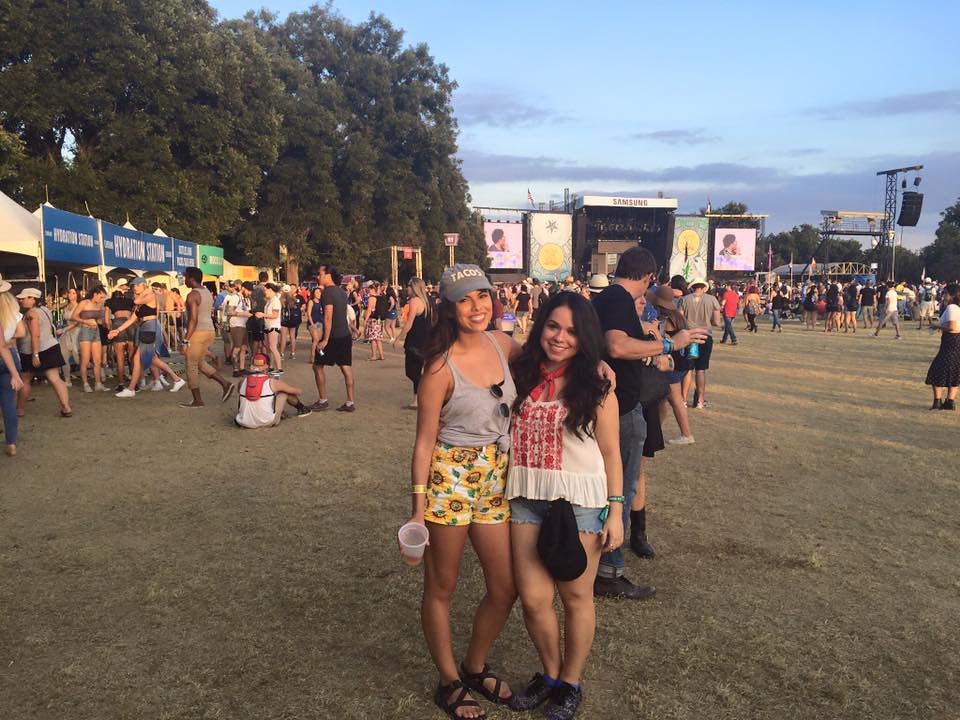 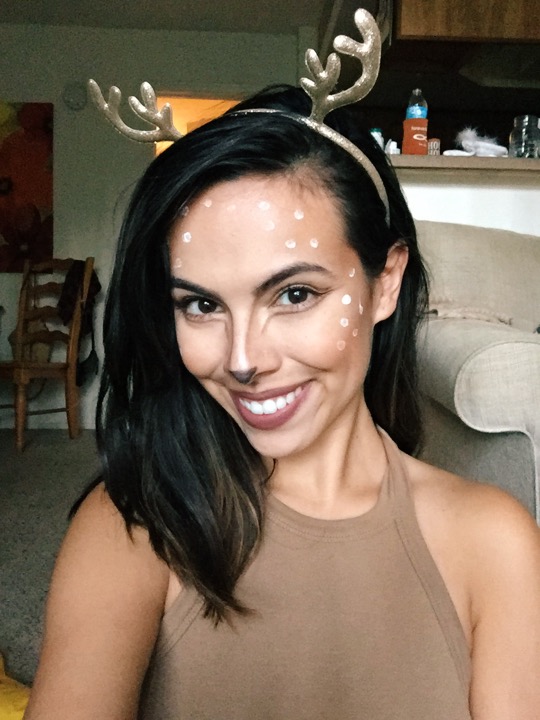 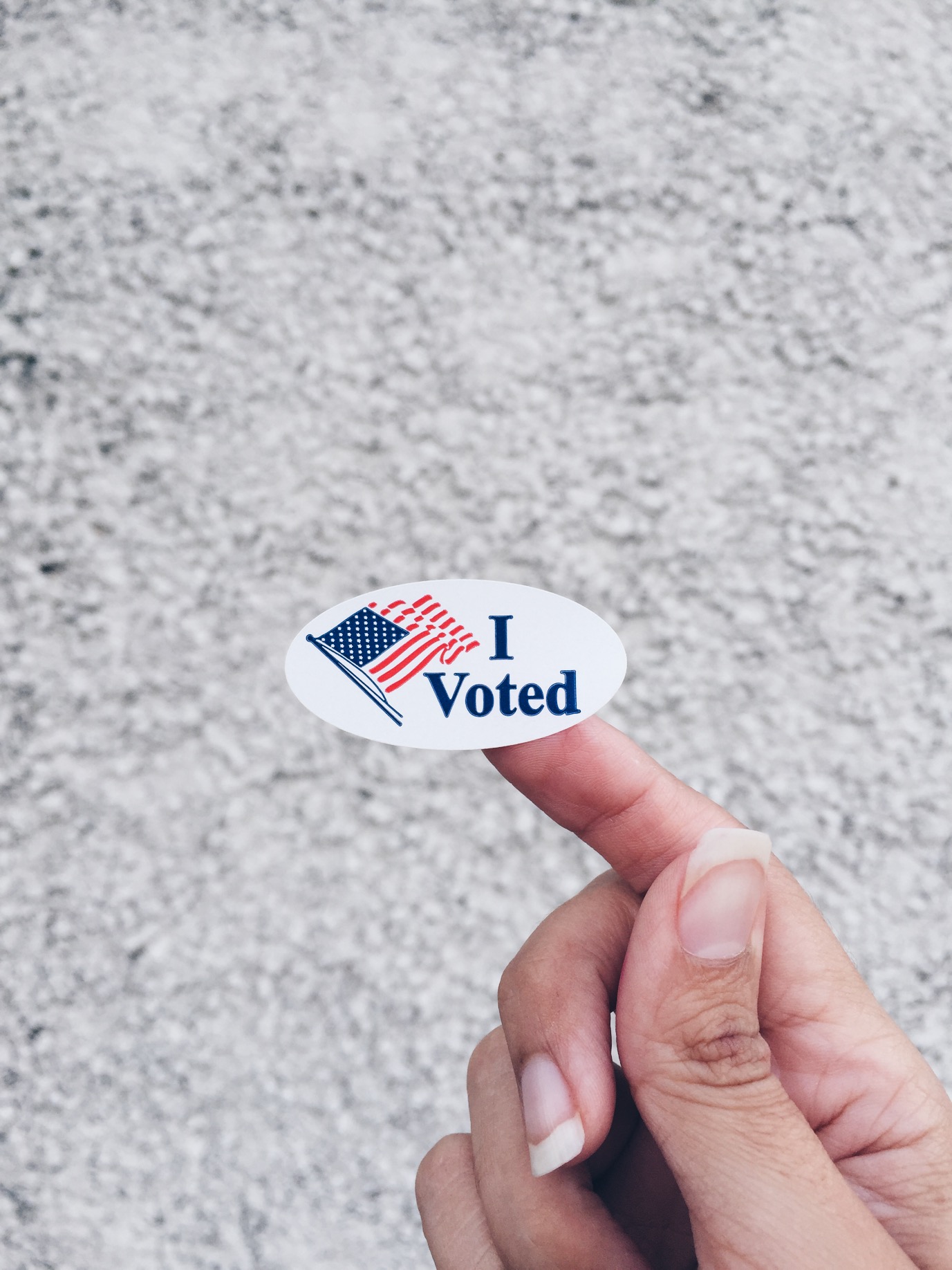 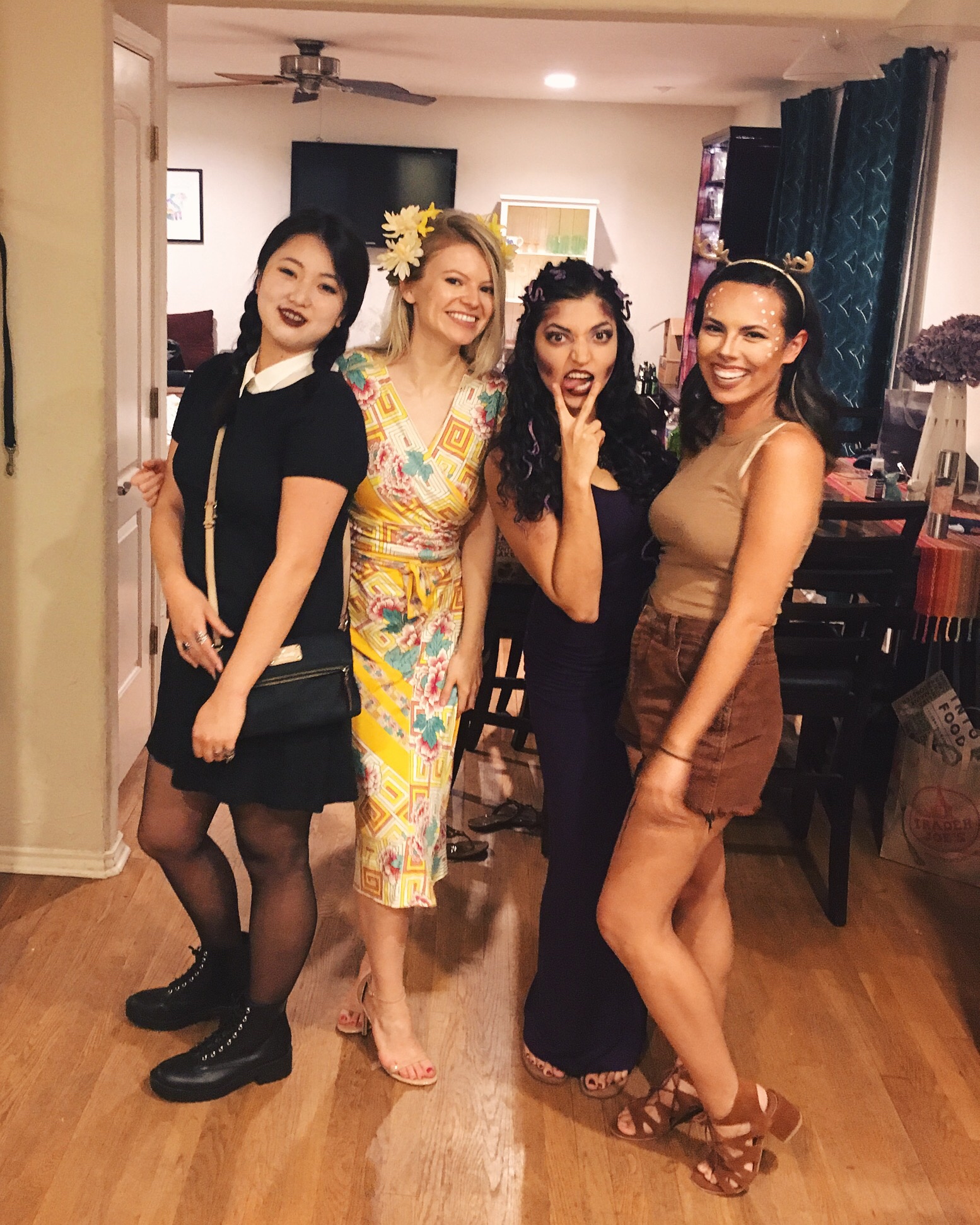 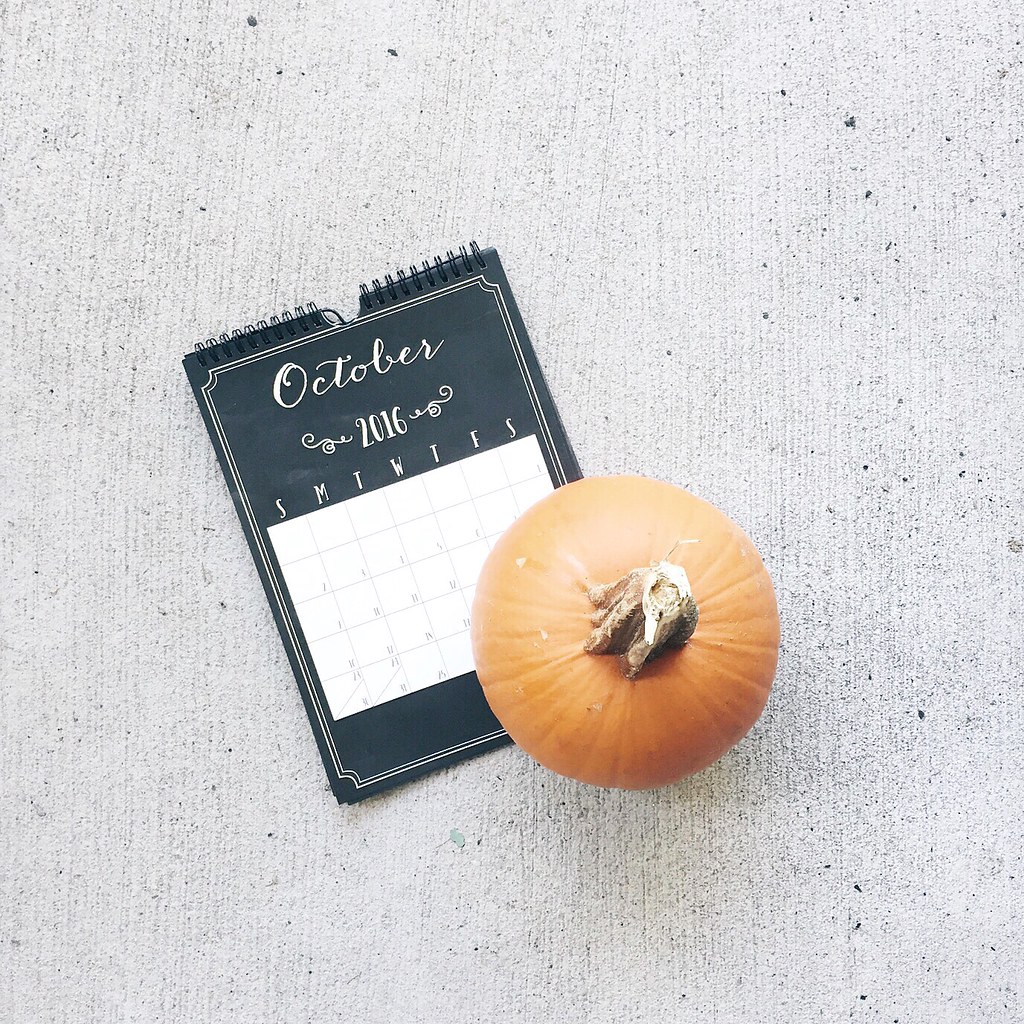