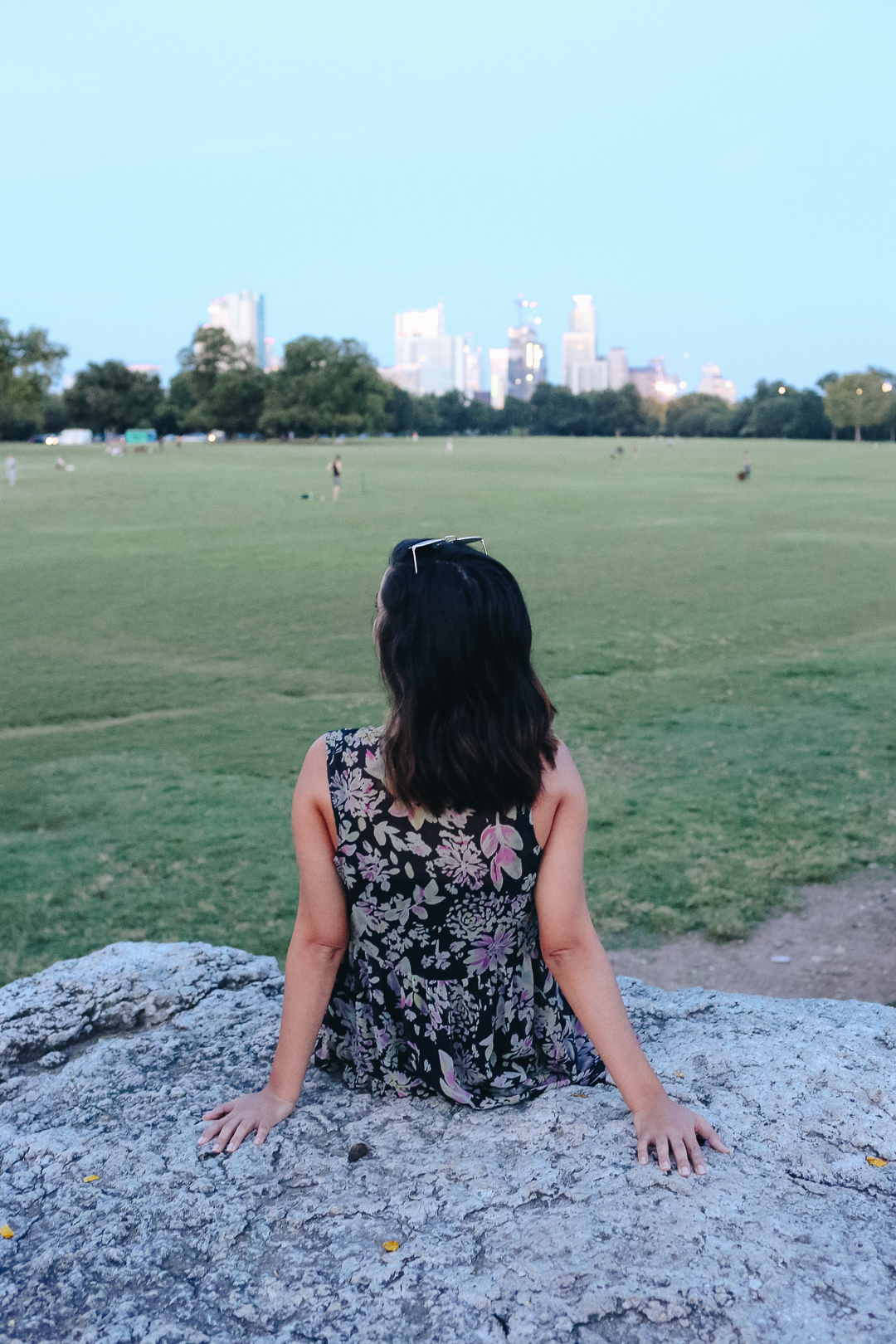 Happy birthday to me! Every year I tell myself I’m going to prepare a birthday post with me looking cute along with 2 giant, golden number balloons letting you all know how old I am. You know, a blogger tradition! But I have failed every year so far. Maybe next time. I don’t really know what to make of 26. It’s kind of an awkward year, isn’t it? Feels similar to 23. I imagine this is what all new ages will feel like once I pass 30. But let’s not talk about that. To commemorate another year around the sun, I wrote down some things I have recently come to learn—most of them in just this past year actually. Please note that they were intended for myself and what I have personally experienced, but if you can relate, then that’s awesome! And if you disagree, well that’s cool too.

1. Travelling alone to another country isn’t as scary as it seems.
2. Getting a good job is mostly about who you know.
3. If he says he’s “not like other guys,” he’s probably like other guys.
4. Friendships take work. If you’re the only one putting in the effort to hang out with a friend, something isn’t right.
5. Not all strangers on the train want to murder you.
6. Alone time is crucial.
7. You’re not going to meet the ~love of your life~ from a dating app.
8. Give new genres of music a chance even if you don’t think you’ll like it.
9. If you don’t want to be a bridesmaid, speak up.
10. You’re allowed to turn down a drink that some rando guy bought you without asking if you wanted one first.
11. It’s also okay to say no to a date even if you’re free. Sometimes you just don’t feel like it.
12. Avoid saying “sorry” when you didn’t do anything wrong.
13. No dude is “a bad texter” or “too busy to hang out.” He’s just not that into you.
14. It’s okay to hide your dad on Facebook to avoid disastrous political rants.
15. Go to every music festival you possible can while you’re still young.
16. Never settle for a crappy view at your first Taylor Swift concert.
17. Invest in people who invest in you.
18. Find other empowering women, make them your friends, and cling to them for life.
19. Texts from old flings should be ignored at all costs.
20. Even if you think you don’t have a shot at something, try anyway.
21. People appreciate it if you ask to pet their dog first before doing so.
22. People don’t appreciate it when you ask if you can take their dog home with you.
23. Don’t buy a non-refundable plane ticket to Portland unless you’re 1000% sure you’re going to go.
24. If you’re thinking something nice about someone, tell them.
25. Cherish being single while you still can because one day it will all change.
26. Unless you’re just joking around, stop saying “I’m so old.” No you’re not. You are young as hell.