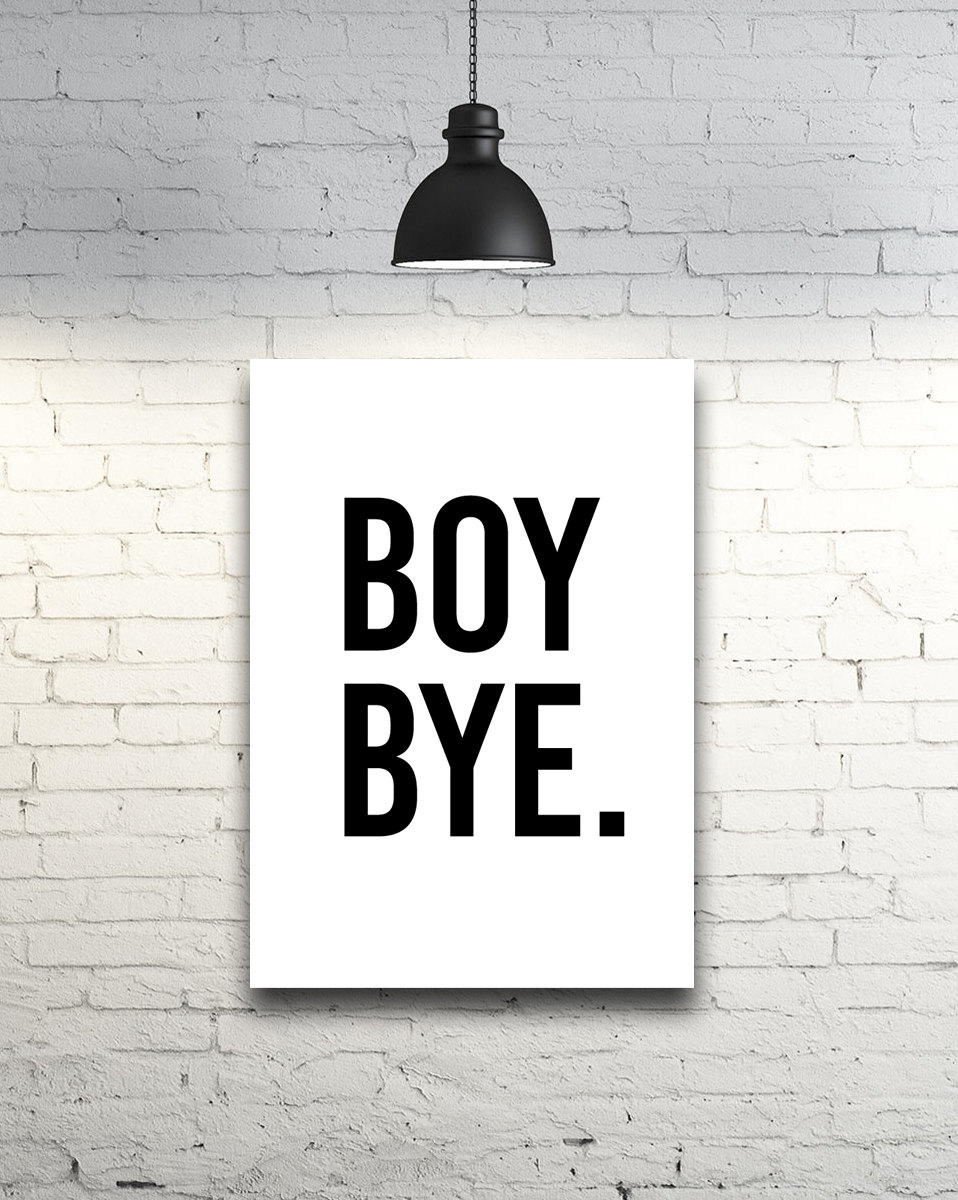 Got a long list of ex lovers… Not really.

I may have been single the past year & a half, but that doesn’t mean I didn’t go on dates every now and again. My friends seem to find my dating horror stories amusing, so I thought, why not share them with the world?

On more than one occasion I’ve been told I could write a book about all the awful dates I’ve been on. While I don’t think I have enough material for a book (yet?), I probably have enough for a blog post.

Full disclosure: some of these guys were from the end of 2015, and most of them only lasted one or two dates, three at the most. I think there were only four guys total that made it past three dates because I’m so picky.

Exactly half of this list I met from an app, and the other half I somehow met in person. If you’re single or have ever done the dating app thing, you may relate to some of these.

So here they are: the good, the bad, and the even worse.

In no particular order…

Oof, what a year.

I’ll admit dating is fun, but it can be exhausting and frustrating as well.

I can’t believe how many of these dudes I had to teach the true meaning of the word “feminist.” Still, I genuinely do enjoy meeting new people, and I’m sure each of these guys taught me something (no matter how insignificant) I didn’t know before.

They have definitely helped me realize what I do and don’t look for in a partner and that I should never lower my standards. I actually deleted all dating apps from my phone a few months ago; after dealing with all this, it was time for a break.

This post was written all in good fun—like in a “laugh at my pain” sort of way—and hopefully you found some of these as amusing as I did.

If you have any horror dating stories of your own, please share them!