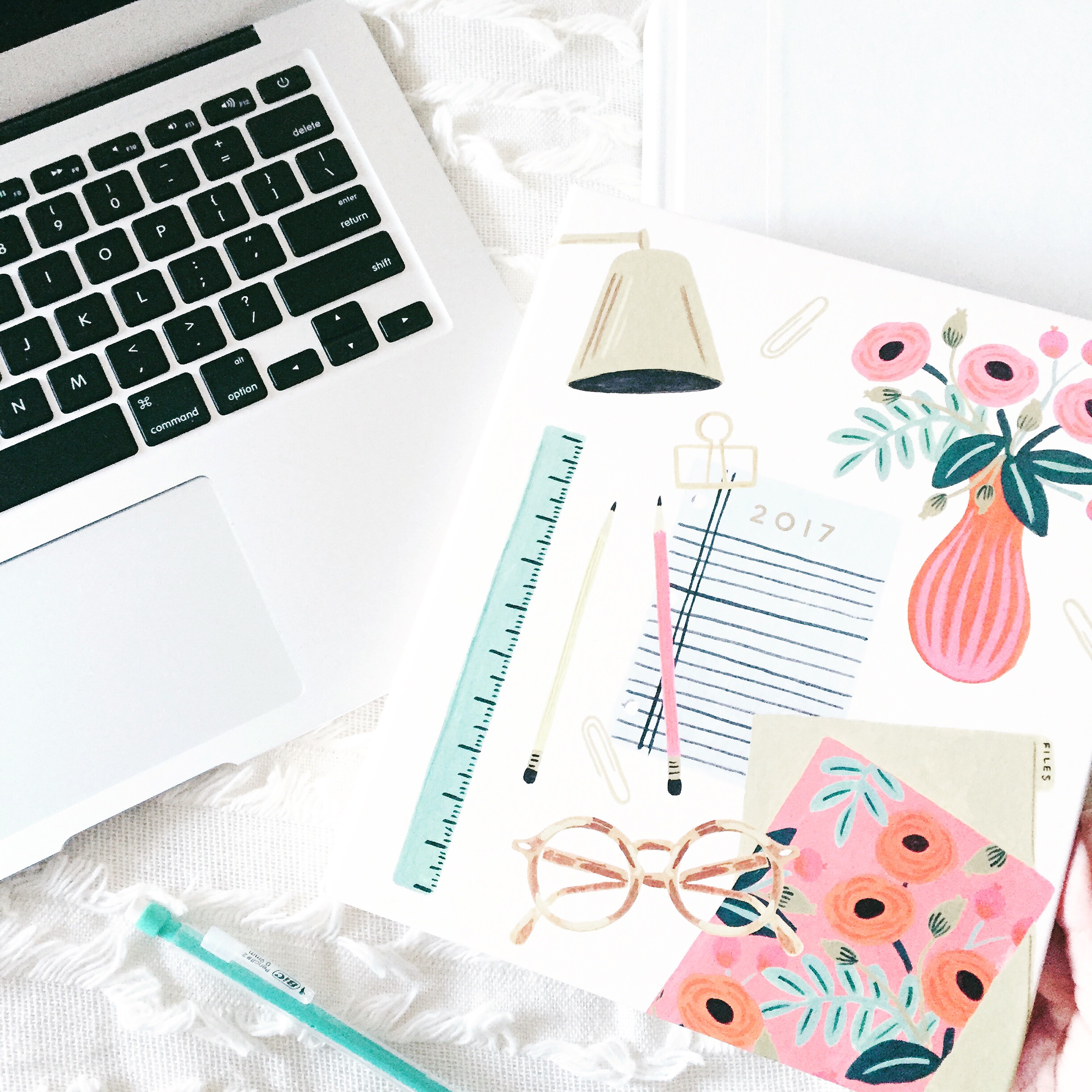 I know, I know–I’m late. I swear, I’m the blogger that’s always playing catch-up with the rest of the internet. I recently joined a little Austin bloggers online group with girls who are consistently sharing their new posts, and I’m like, “How do y’all have time for this??” They inspire me to be better, but with my jobs, social life, and plans to smash the patriarchy, I’m struggling. But! I finally took some time to think about 2017 and what I wanted to accomplish this year. Last year I made very distinct goals–like either I did them completely or not at all. I was able to check off 4 out of 5, which isn’t bad, but this year I’m gonna try to get all 5 done. My goals this year are a slight mix of specific and vague, so we’ll see how it plays out by the end of the year.

No chocolate: So, last year I made the conscious decision to not drink ANY soda, and I actually stuck with it. Did it suck sometimes? Of course. But it was cool to challenge myself, so for 2017 I wanted to give it another shot. I asked Twitter & Instagram to vote on whether I should give up chocolate or shopping, two things I could live without, but if the opportunity for them came up, I wouldn’t hesitate. Chocolate won the vote, and I’m pretty upset about it. Just yesterday morning, my co worker was eating chocolate-covered espresso beans, and I had to be the weirdo that said no when she offered me one. It’s only 2 weeks into 2017 & I was already offered free chocolate. This is gonna be hard.

Learn a new skill: Don’t ask me what I want to learn because at this point I don’t know yet! Every year I try to do something new or out of my comfort zone, like last year when I went to Europe without knowing anyone or when I took a cooking class by myself or when I finally dragged my lazy butt to my first yoga session. I think learning new things and pushing yourself outside of your comfort zone is great for personal development, so I want to continue moving forward in that sense. Maybe I’ll take a painting class or a typography lesson, or maybe I’ll finally learn how to do my own taxes. Oh, who am I kidding?

Write more personal posts: Last year, three out of five of my top blog posts with the most views were posts where I had written honestly and candidly about my thoughts or what was happening in my life. I have only done it a handful of times on this blog because, as we all know, putting yourself out there is scary. You run the risk of being judged or even criticized which no one enjoys. Thankfully though, my blog is still considered “small time,” so the feedback I receive on these posts is usually positive. There’s only so many ways I can show y’all how I re-style my favorite plaid shirt, so instead I’m going to share a little more of what’s going on inside my head. You’ve been warned.

Explore the US: Although I’m figuratively dying to get out of the country again, this year it’s not looking so likely. So instead, I’m gonna take my own advice and try exploring in my own backyard or take a road trip elsewhere. There’s so many places in this country that I haven’t seen yet; it’s crazy. I remember when my cousin from England came to visit and did a road trip all around the US, and she told me I was so lucky to live in a country where there was so much to see and do. I never thought of this country in that way–I guess because I’m usually trying to leave it knowing it will always be here when I return. This year I’ll do my best to get out there and see more of the red, white & blue, but where to go first…?

Think positively: So vague, right? But seriously, it’s important to me. I mentioned in my recap of 2016 that before I went to Europe, I was a mess. I was constantly stressed out thinking about all the things that could go wrong while I was abroad, and in the end, ZERO of those countless things happened. I read somewhere that worrying is pointless because “when you worry, you suffer twice.” That really spoke volumes to me. Like if something bad happens, just deal with it as it comes, but if it hasn’t happened yet, don’t dwell. It took some time, but I realized that the majority of things I worry about don’t ever happen anyway. I need to keep reminding myself of this.

What are your goals for the new year? Vague or not, I’d love to hear them!