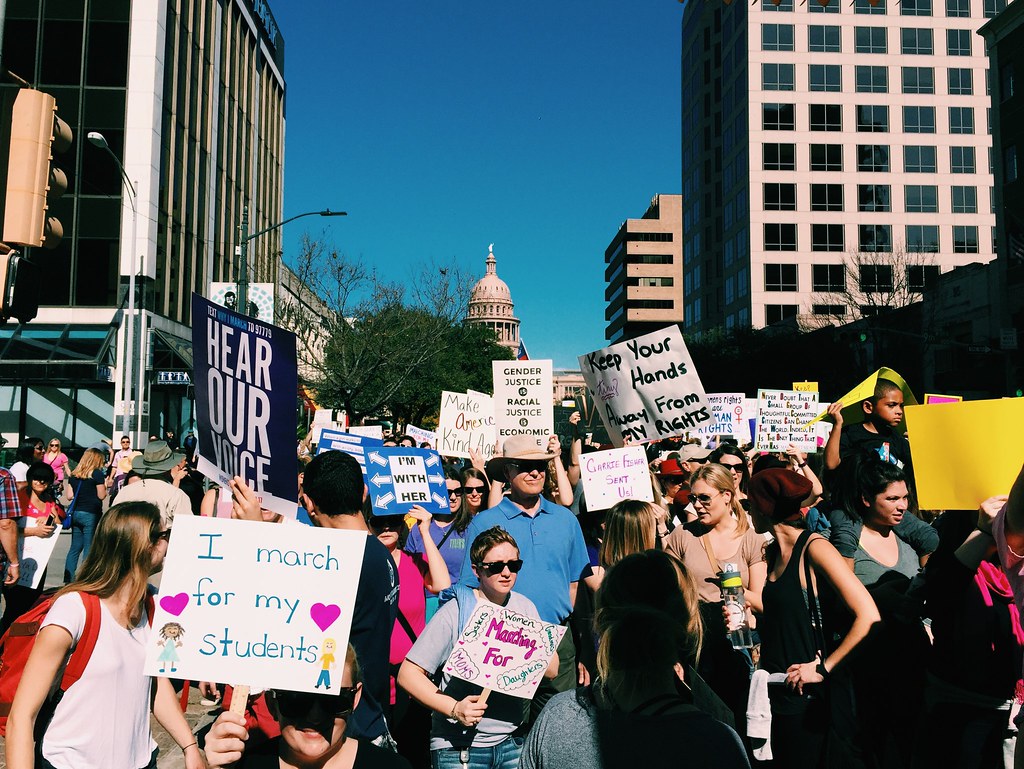 This past Saturday, I attended the Women’s March in Austin, and it was one of the most memorable and meaningful events I’ve ever been apart of. I knew a lot of people would come out in support, but WOW I didn’t realize THAT many people would show up!

Traffic was backed up, streets were closed downtown making it impossible to get anywhere, buses were skipping stops due to over-capacity (this was the case for me, so my friend & I had to drive and park a couple miles away and walk to the march), but that didn’t prevent thousands of Austinites from marching to the capitol just to stand up for what they believe in.

And the fact that millions of people were doing the same thing all over the world… I was in awe. To see women, men, and children of all types come together in solidarity over a cause that is SO important for the progress of this country world was amazing to witness firsthand.

I swear, my heart grew 10 sizes that day.

Some people see these peaceful protests as pointless or misguided or as just an excuse to complain. Imagine, for a second, if NO ONE protested. What kind of message would that send? To me, that would be a million times worse because it would mean that the world has just accepted ignorance as just “the way things are.” It would mean no one cared about injustice.

It would mean the people being oppressed have given up hope.

I see the same comments all across the internet: “Why are they protesting? Trump won. Get over it.” The point of these protests is not to get the president removed from office. We’re not idiots. We know he won and that there’s nothing we can do about it. But that doesn’t mean we’re going to just stand idly by after all that has been said and done against women, minorities, immigrants, and people with disabilities.

Silence is acceptance, and we do not accept this.

I do not accept this.

I march because I believe every single person on Earth should have control over their own body.

I march because I believe that every human regardless of race, gender, sexual orientation, social status, or religion should be respected and have the same rights as everyone else.

I march because I am against all forms of sexual assault, and I don’t believe it is right that the leader of our country deems it acceptable.

I march for reproductive rights.

I march for Black Lives Matter.

Above all else, I march because I truly do believe that love should always trump hate.

This was a stand in unity, in understanding that so many could walk for what they believed in, in peace and with their fellow humans.

That is why I march. 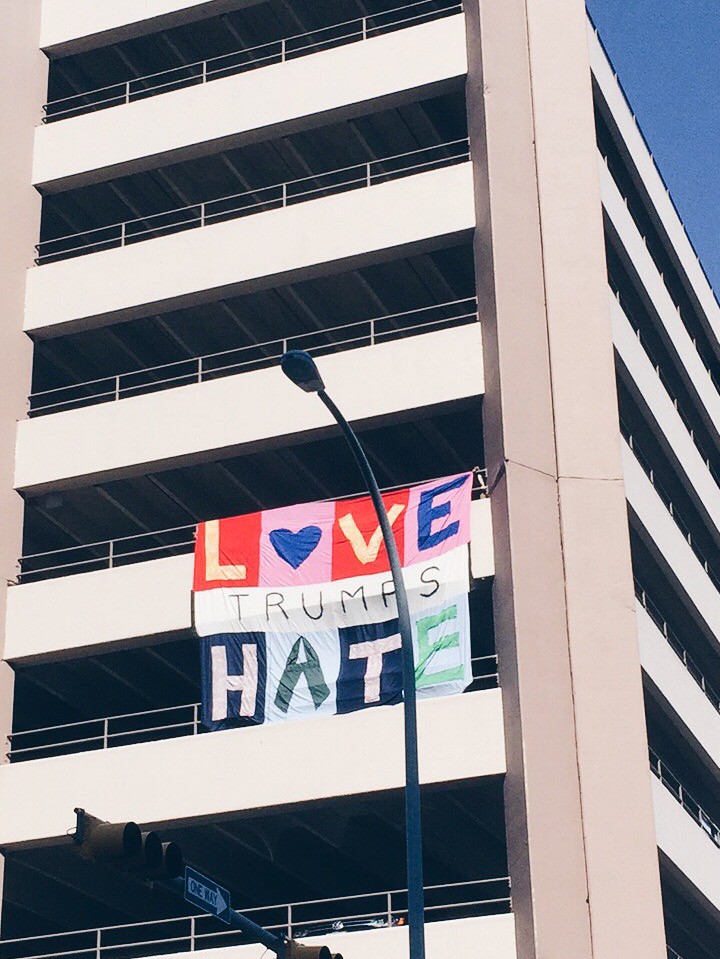 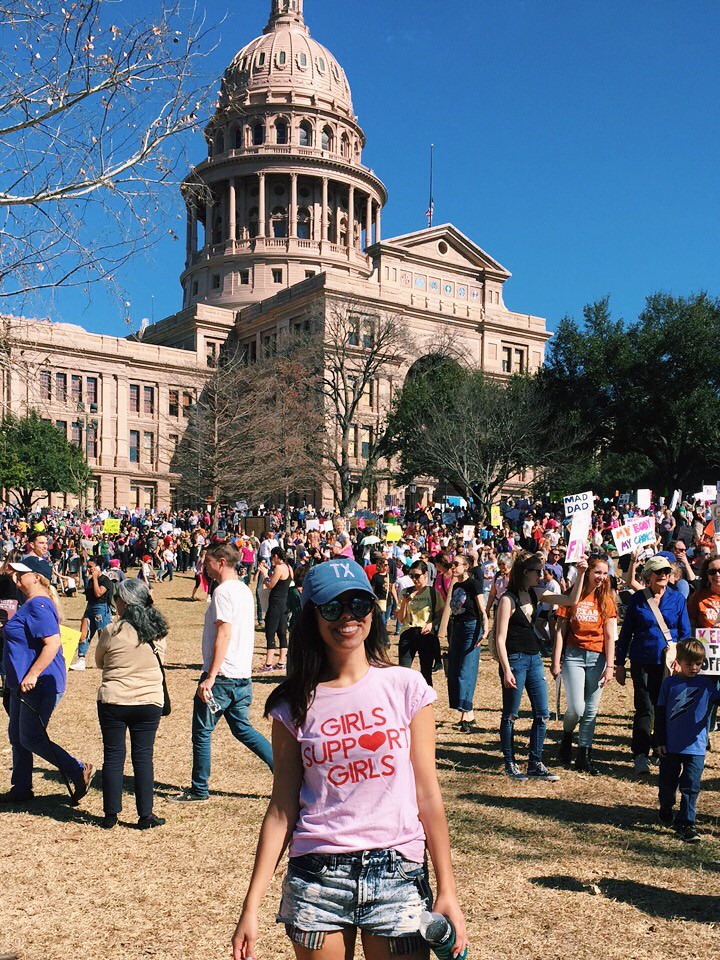 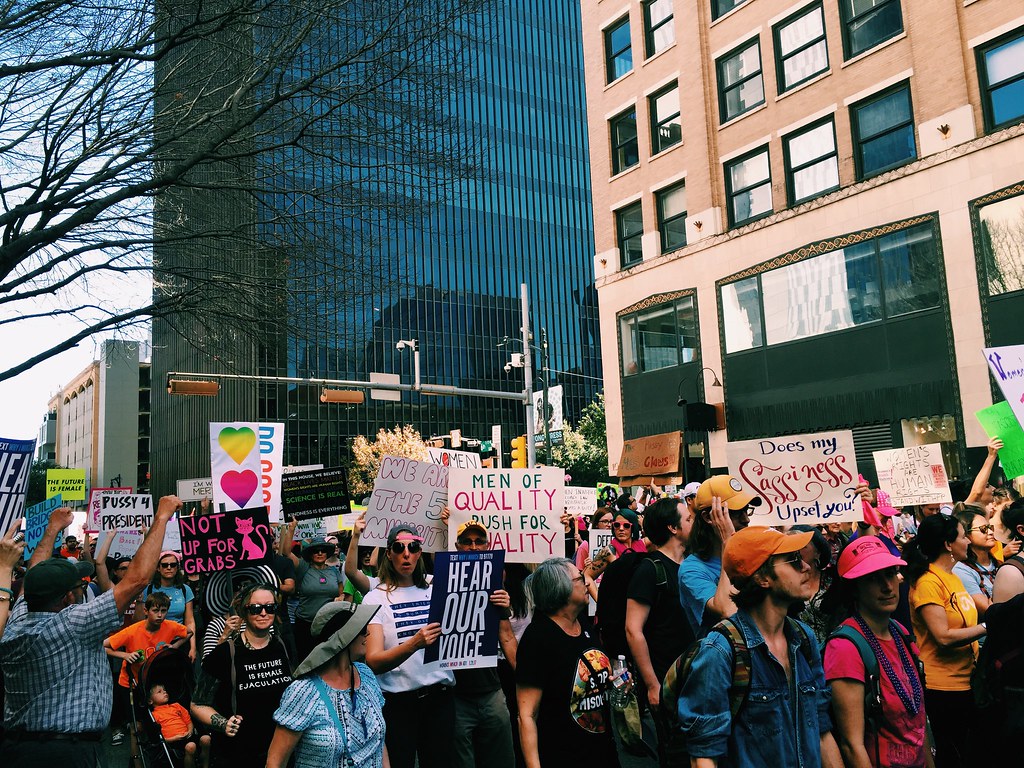 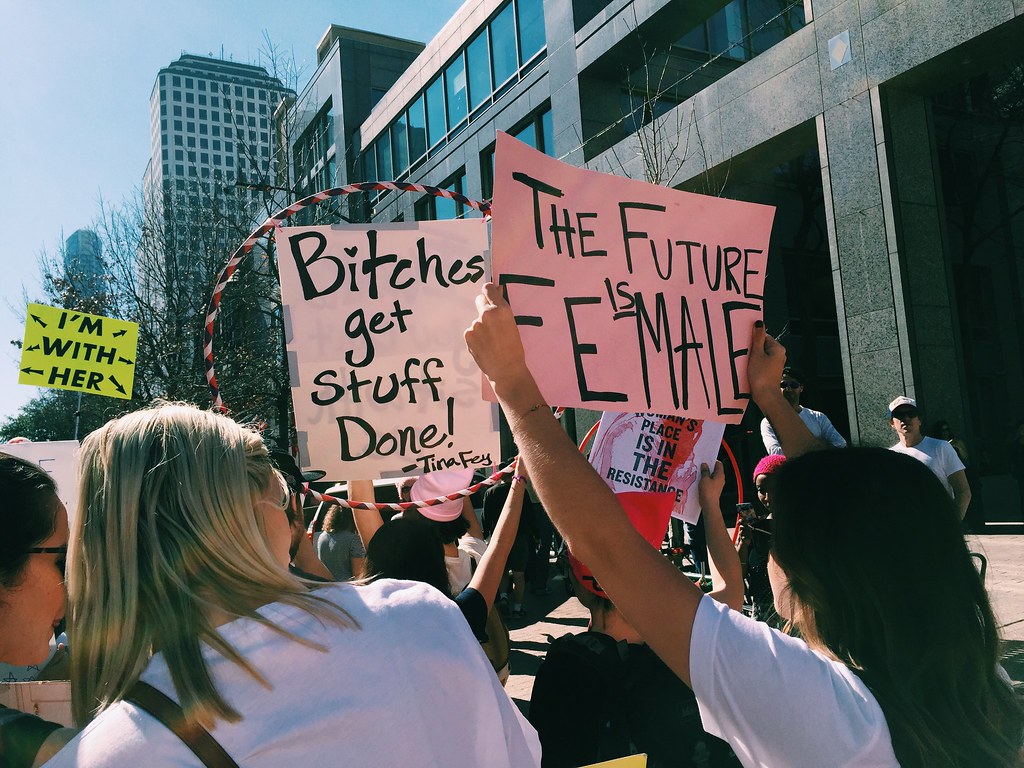 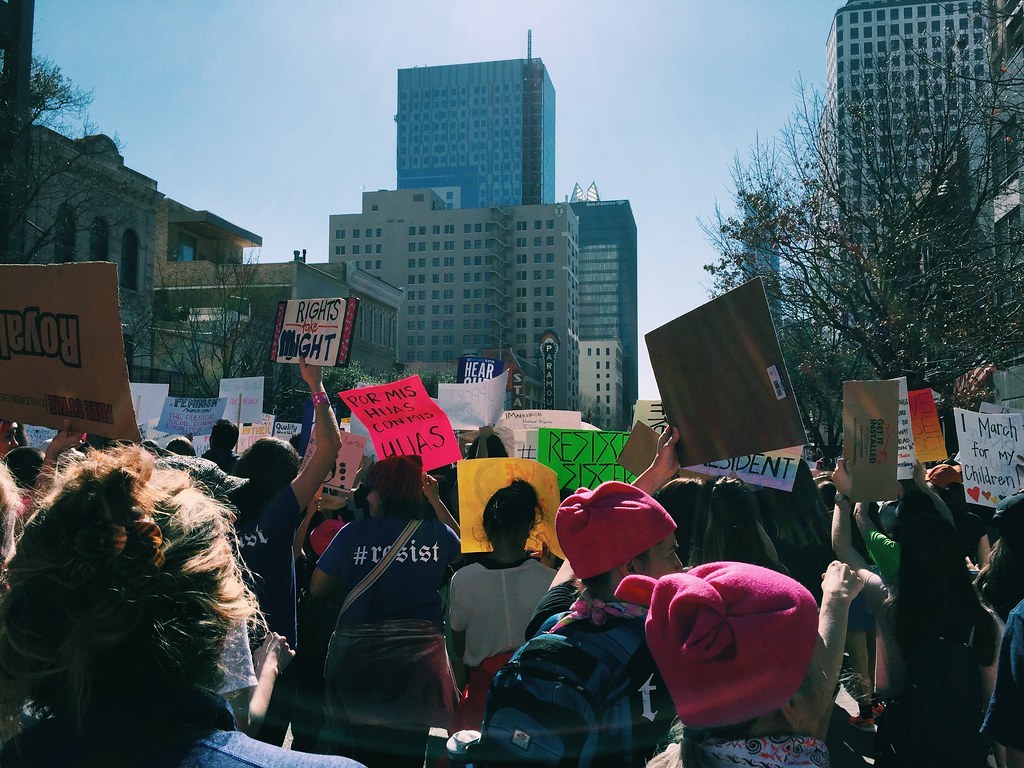 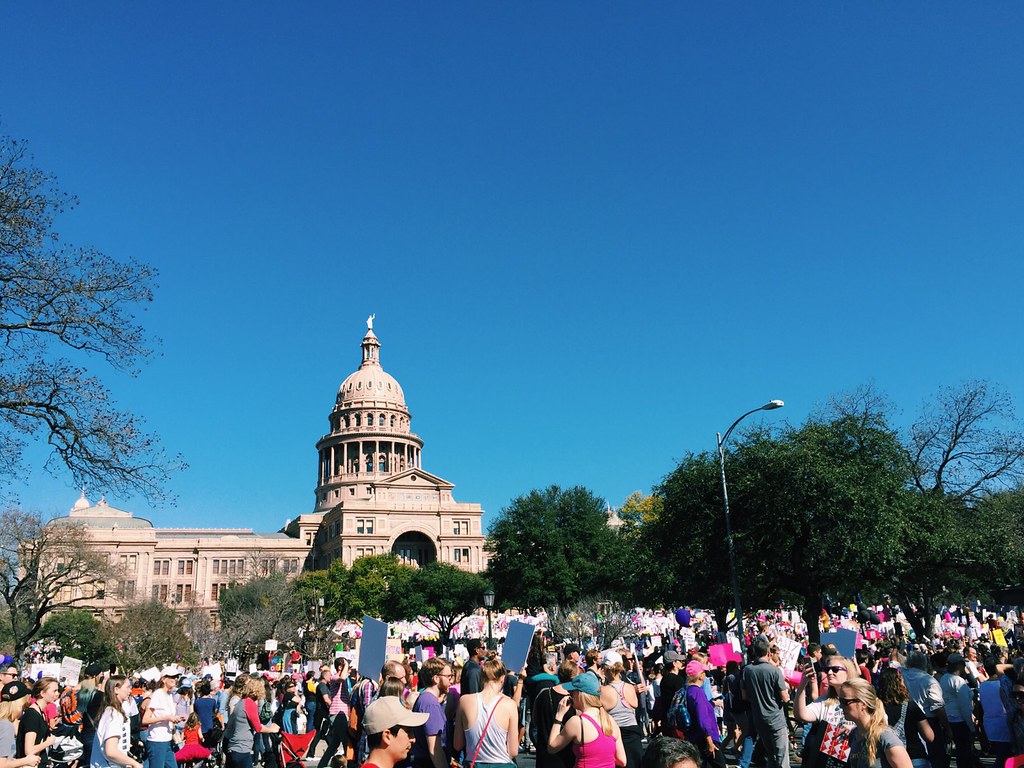