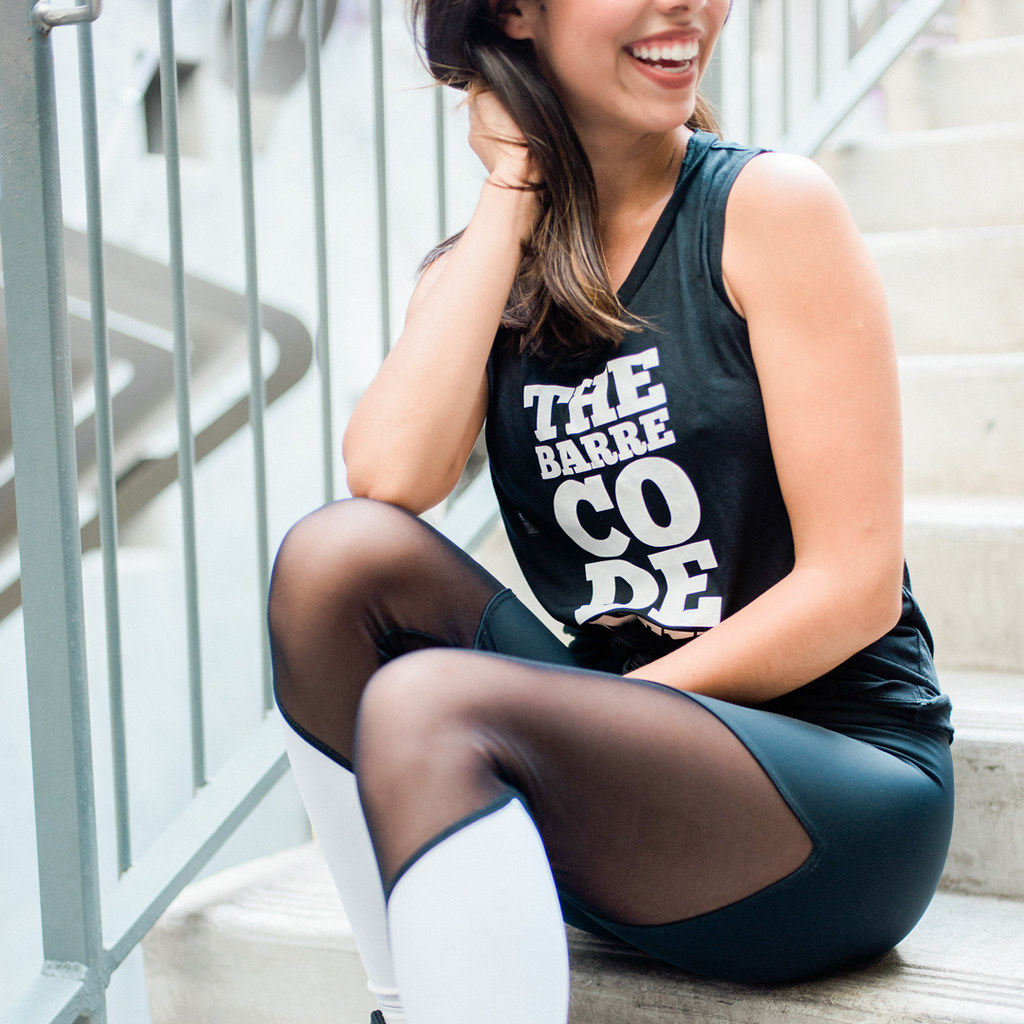 After being gone for almost 2 weeks, I’m slowly but surely making my way back to The Barre Code in an attempt to get back in shape after my vacation in South Korea (more on that later). I had an awesome routine going with my barre classes, but leaving the country threw it off track. I returned to The Barre Code this past Tuesday, and it kinda felt like my first class all over again–which made me remember everything about barre that first-timers may not know (that would definitely help to know). For example…

1. Quality socks make a huge difference. My first barre class ever I showed up with just normal socks (no stickies underneath), and boy was THAT a mistake. I was slipping all over the place! Then I went the cheap route and found a 4-pack pair of barre socks on Amazon for like $14; they worked okay, but when I finally upgraded to a pair of thick, quality barre socks, I saw the light.

2. You’re gonna feel silly. And it’s totally normal. You’re going to be put into awkward positions that will make you think, omg I must look so ridiculous right now! But we’re all doing the same routine as you and probably feeling just as silly, so don’t worry about it! Just try to focus on your form because that’s really all that matters.

3. You don’t NEED a towel, but it helps. “Don’t forget to bring a towel!” I never expected to sweat so much in a class that focuses on strength training, but you are literally dripping on the mat right before your eyes. Now I kick myself every time I forget mine at home. Trust me on this one.

4. Stretch before AND after. I don’t know about other people, but for me, I need to stretch before and after a barre class otherwise my muscles tense up and I risk waking up with a charlie horse in the morning (the worst way to start the day). Everyone is different, but this is something I definitely wish I knew beforehand!

5. It’s a mental thing. You might not understand this until you actually take a barre class, but it’s true; during barre I constantly find myself getting caught up in my own head–thoughts like, omg make it stop, and no more, and welp this is how it all ends. I don’t think I could complete a barre class without the awesome instructors providing motivation, and even then, it’s tough. I try to focus on my breathing, but I’m still working on it! 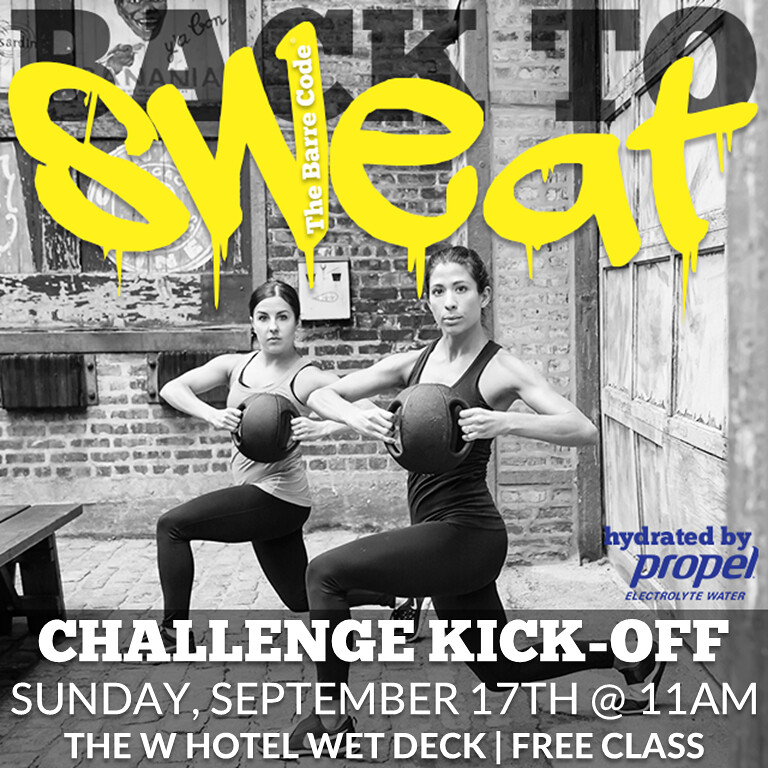