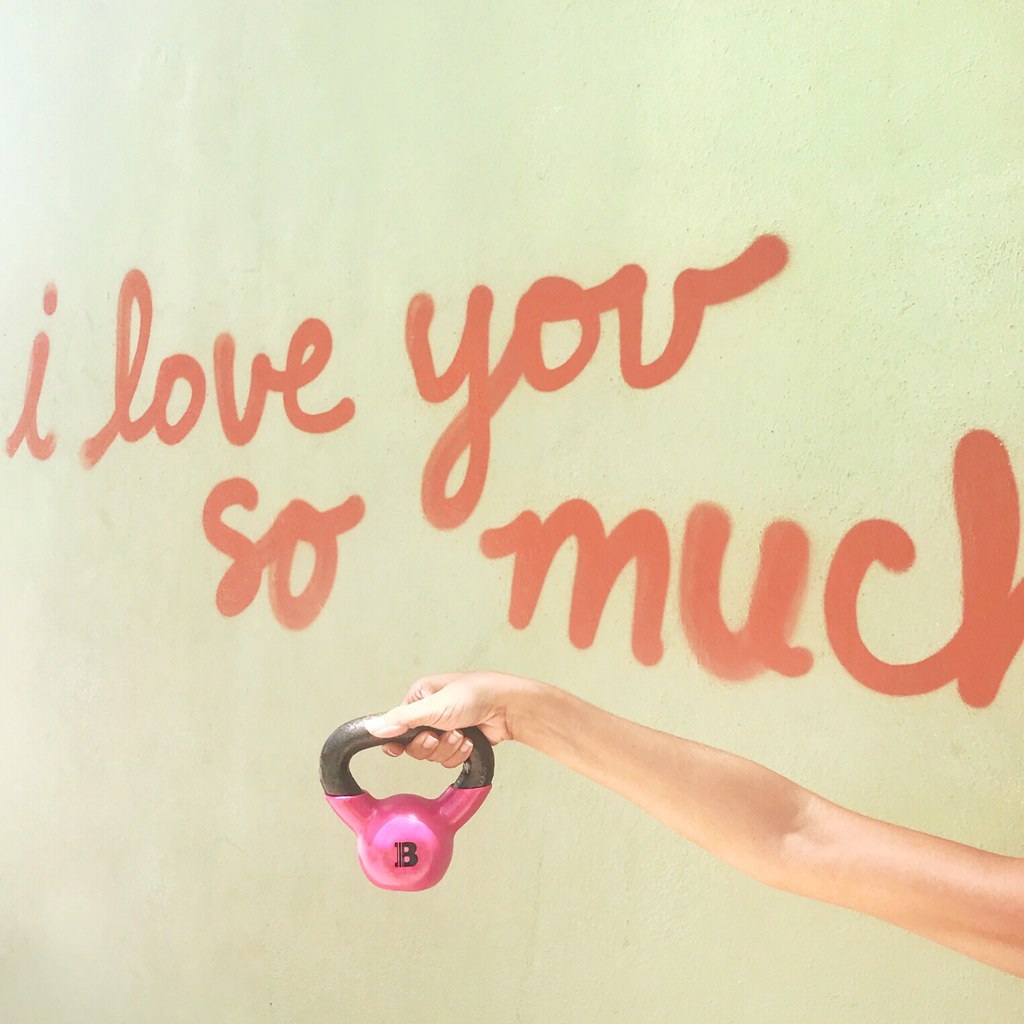 After over a year with The Barre Code, I feel healthier than I ever have before! it’s no shock that barre has made me stronger (both physically and mentally), happier, and more toned than any previous work out routine I was doing, but there are 3 ways The Barre Code has improved my health that were actually surprising to me! Read on below to find out what those ways entail:

In barre class, your form is everything. We are constantly being reminded to keep a straight back, square our hips, bend our knees, and tuck our tail bones down in order to prevent lower back and joint pain. It has made ALL the difference! The habit of perfecting my form in class has turned into me being hyper aware of my body while out and about: at restaurants I always sit up straight now,  while standing I don’t lock my knees up anymore, and when I’m simply walking around I try to hold my shoulders back and tilt my hips to keep my spine straight. It sounds weird, I know, but I feel so much better because of it!

If you’ve been keeping up with me, I recently announced that I signed up for the Austin half marathon in February, so I’ve slowly reintroduced running back into my work out routine. I was scared that I wouldn’t be able to even run a mile without needing to take a break from running out of breath or getting a cramp, but it’s been surprisingly easy! The Barre Code has definitely helped build my stamina over the past year which has carried over outside the studio. Yes, barre has made my legs physically stronger which allows them to carry me farther distances while running, but I also believe the breathing methods I’ve learned at The Barre Code have taught me how to properly inhale & exhale while doing cardio as well!

Before barre, I didn’t really worry about my diet. I figured as long as I wasn’t eating candy and drinking soda, I was all good. But a weird thing happened: my body was becoming more toned through barre, but I was still gaining weight in my insecure areas because I wasn’t eating as healthy as I could have been. Since noticing this, I’ve started to only buy organic groceries, drink more water (at least a gallon a day–literally), and opt for vegetarian options at restaurants more often; plus, on days I go to barre I’ll treat myself to a green smoothie as opposed to the chocolate milkshakes from In N Out I would normally get (they are legit addicting). I think it’s just the spiral effect of going to barre which makes me feel happy & healthy, so I try to chase that feeling with my eating habits. It’s been a huge improvement for me!

Have you ever tried barre? If you’re in Austin, feel free to message me if you’re interested in trying out a free class with The Barre Code!